The weather and climate is the most important factor in migration, ahead of even income and political freedom.

Research here in New Zealand has found, for the first time, that the effects of climate change are not only driving people to move country but its actually the number one reason. 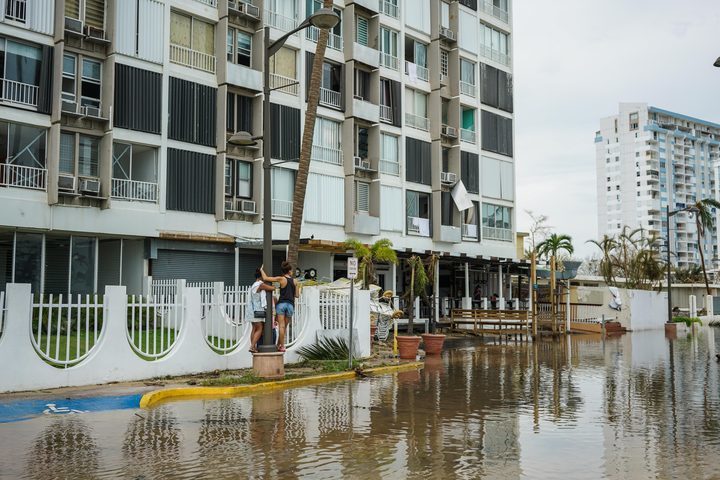 1:25 Helping the community after you're gone

There's a new way to give to charity that's gaining popularity, one that sets money aside especially for your community.

Community foundations have been around in cities all over the world for years but it's only in the last decade or so they've taken off here.

In Tauranga alone, there's a foundation that has $150 million coming to it - gifted from local people's Wills.

We spoke to the man behind that foundation, local lawyer Bill Holland.

New Zealand musician and music manager, Tom Larkin of the band Shihad has been spearheading efforts to provide support for musicians suffering mental health issues both here and in Australia where he is based.

This lead to the creation of The New Zealand Music Foundation Wellbeing Service last year.

Now the Australian music organisation Support Act has just announced it will launch a helpline there for those in the music industry in Australia who are experiencing mental health problems. 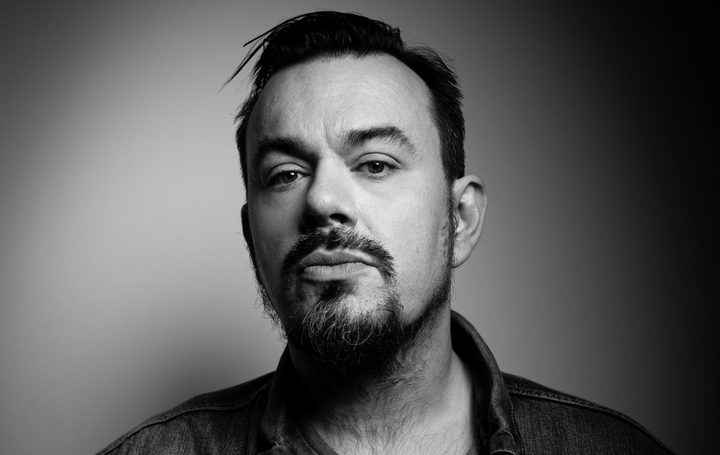 Paul talks about the privacy implications of hacked servers. Domino's New Zealand have been hacked and now customers are getting email spam. Should companies be forced to report such breaches?

Dr Jess Berentson Shaw is a science researcher at the Morgan Foundation. Today she discusses how we measure poverty and whether there are better ways to do this.

2:30 The history of video games in NZ

Video gaming is one of the most popular NZ hobbies. For many young NZers, it has always been this way.  But this cultural phenomenon has a relatively short history but NZ actually has a rich video gaming history of its own.

Our regular historian, Grant Morris of Victoria University looks back at our love of the spacies parlours. 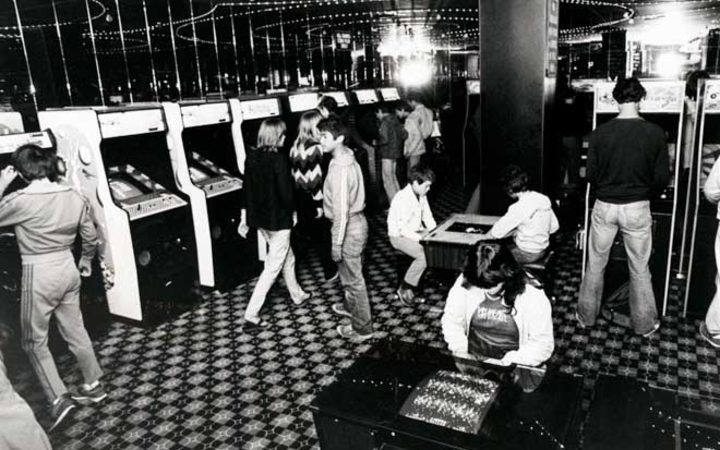 Today we will talk about Yoot by Juliet Jackson

The writer of the best email on this will receive a copy of the anthology Fresh Ink from which this story comes. Jesse@radionz.co.nz

And Next week we will discuss 'Golden Apple' by Stephanie Johnson 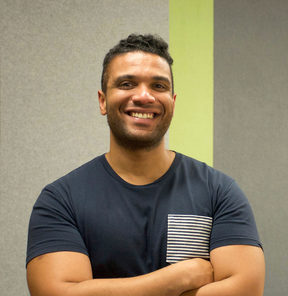 Mohamed developed a questionnaire for tertiary students and was able to create a model explaining why some students are more motivated and achieve more than others.

4:05 The Panel with David Farrar and Catherine Robertson.