Our first song is being performed live today by a bit of a musical legend - Nashville raised musician, Justin Townes Earle, who is in Auckland for The Southern Fork Americana Fest.

He's got the music pedigree - he's the son of Steve Earle and is named after singer songwriter, Townes Van Zandt. 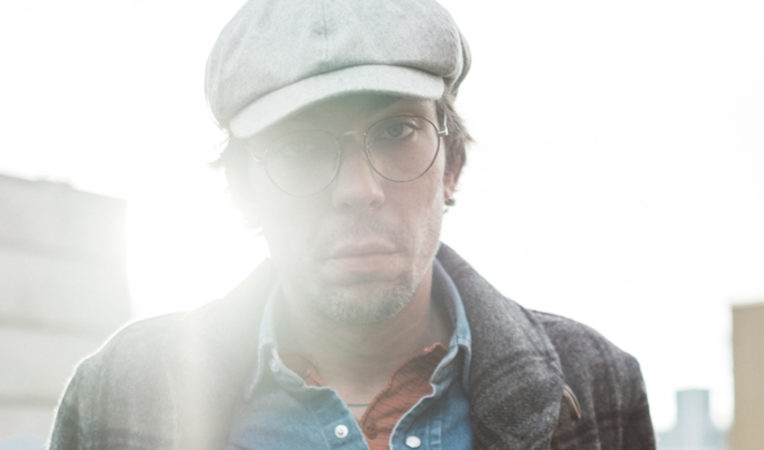 Kiwi kids are hit with alcohol messaging nearly every time they go to the supermarket.

New research has found children are exposed to makreting for beer and wine 85 per cent of trips to the grocery store, despite rules tightening around what can be shown.

The booze is also advertised near everyday items like bread and milk, suggesting buying alcohol is normal, which has lead to calls for alcohol sales to be banned in supermarkets all together. 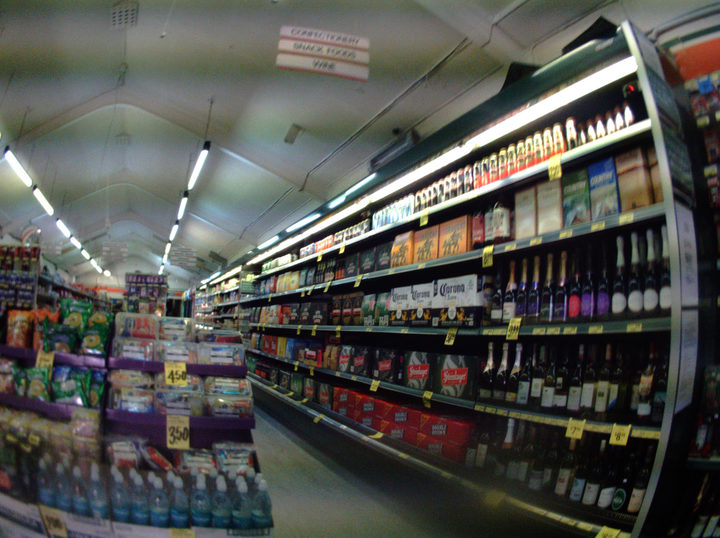 A Egyptian mummy that's lived at Otago Museum for more than 100 years has just been given a face.

Thanks to modern science, University of Otago researchers were able to give the mummy .. who lived around 2400 years ago, a facial construction.

Through a combination of a 3D model, clay, silicon and a wig made from human, her features were re-created.

Researcher Dr Louisa Baillie talks us through the process. 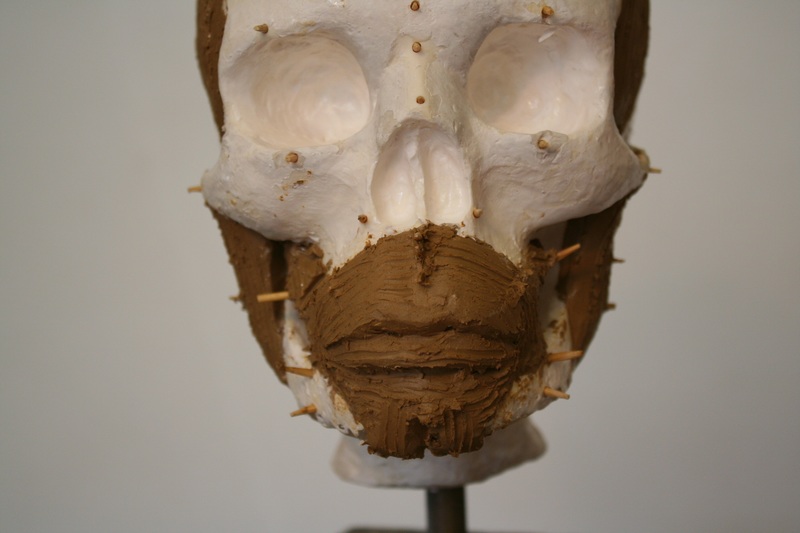 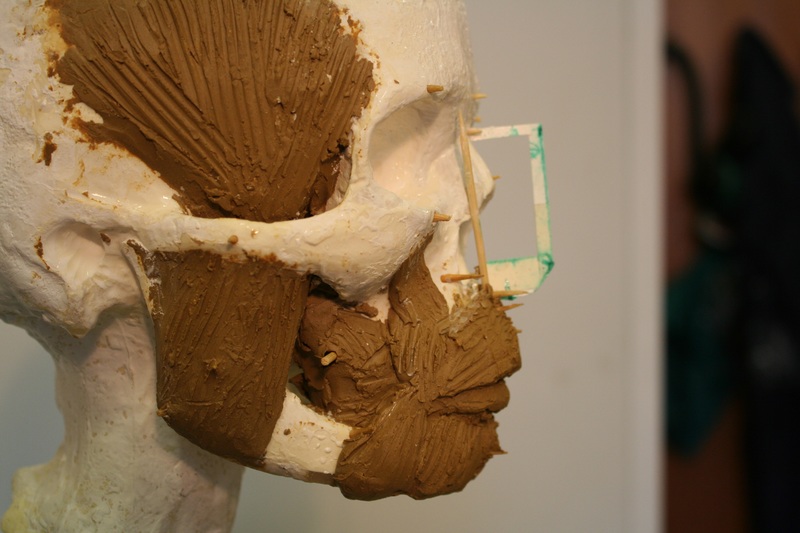 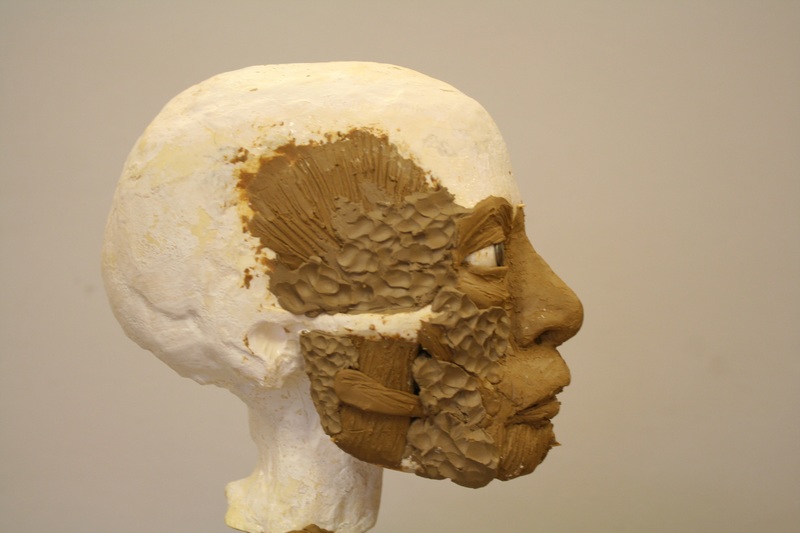 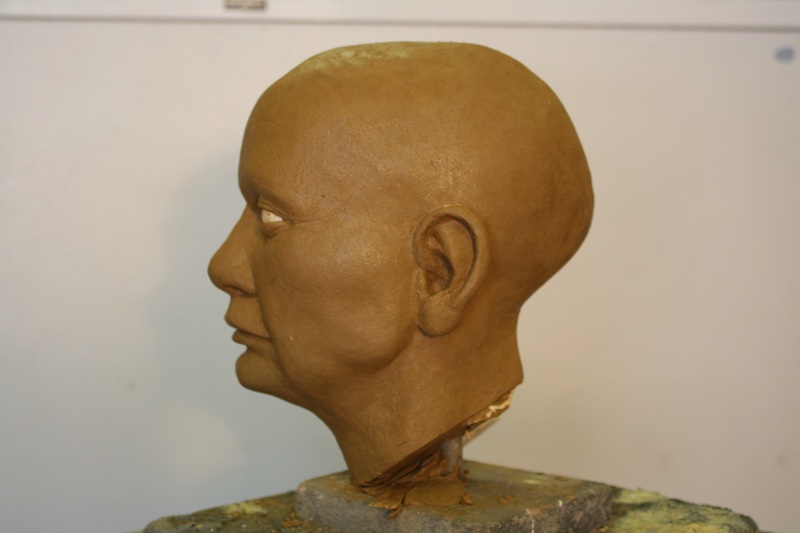 It's Mental Health Awareness week, an annual week dedicated to highlighting a problem that effects nearly 50 per cent of kiwis at least once in their lifetime.

Our next guest spends her days caring for some of those in need.

Claudia Maaka is a clinical youth worker in Te Puia springs. She's spent 14 years supporting young people who suffer from illness and addiction. She has a dream to end suicide in her community - you can help her to achieve that dream here. 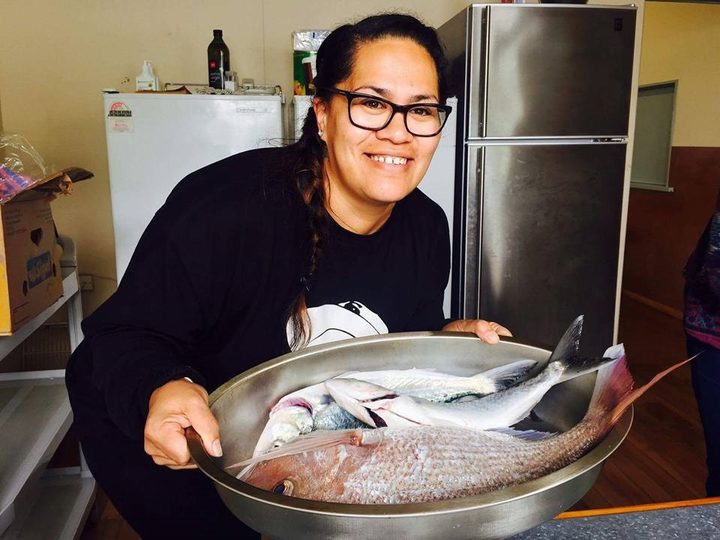 Today's Bookmarks guest is a writer and reviewer born in Patea who now lives between Hong Kong, the Philippines and Morrinsville.

His writing has been published at home and abroad in both English and Te Reo and many of his works deal with the subjects of colonial repression and cultural encounter.  In 2016 won the inaugural Proverse Poetry Prize. 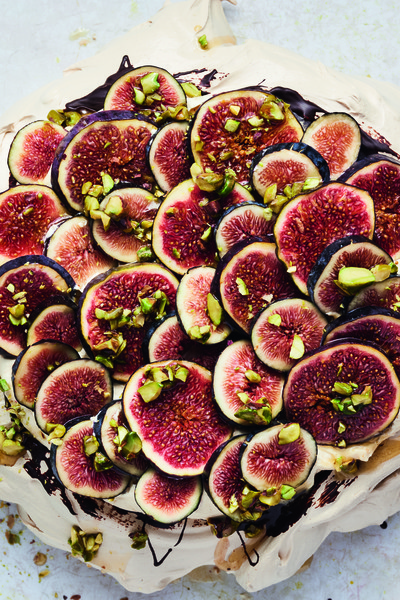 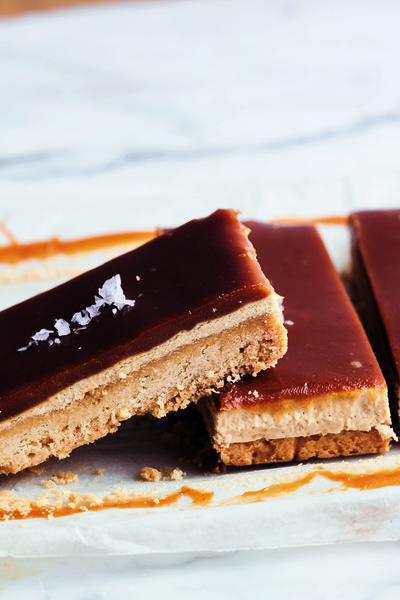 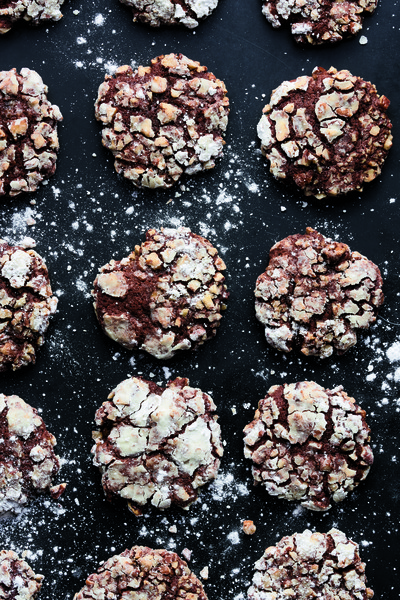 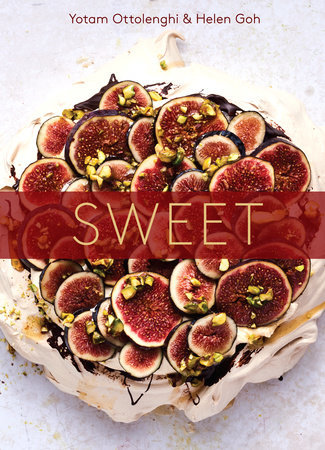 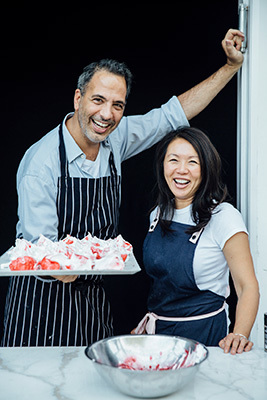 Putting tahini, a Mediterranean staple, in a chocolate brownie is what London based Israeli chef, food writer and  restaurateur Yotam Ottolenghi and his long time collaborator and product developer, Helen Goh call "Ottolenghifying" a classic.

It's being bold and giving new recipes everything they've got. They are fearless in the kitchen, challenging people to relax and enjoy dessert at a time when sugar is public enemy number one.

They have a new cookbook dedicated to dessert called Sweet.  It's full of  cakes, pies, tarts and even a pavlova with an Ottolenghi touch.

They have also supplied three recipes for us for:

Over the next few weeks Katy Gosset will look at issues like healthy eating for teens, eating disorders, bed time routines and the particular challenges of fatherhood.

But first up today: coping with a new baby and what happens when - actually - you're not coping so well.