A protest group has been trying to shut down a defence conference at Westpac stadium in Wellington today, leading to five arrests.

The annual event is held by the New Zealand Defence Industry Association and hosts some of the largest weapons manufacturers in the world.

We cross to RNZ reporter, Emma Hatton who is at the scene. 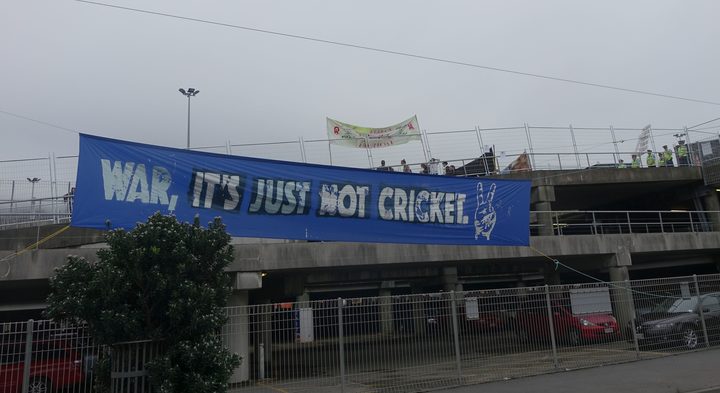 The Australian study looked at the movements and abundance of certain dolphins in certain areas and found extreme weather had a big influence on dolphin numbers and patterns.

It's expected to get a lot worse as climate change makes these weather events more frequent.

We speak to Dr Kate Sprogis, from Murdoch university, who lead the team behind the study. 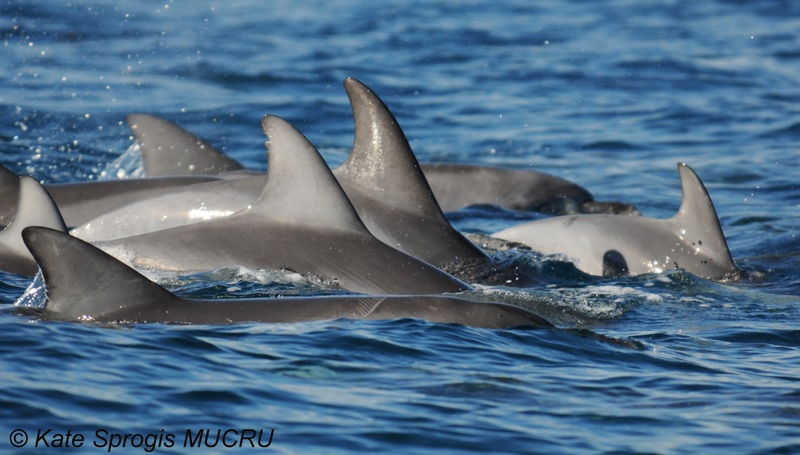 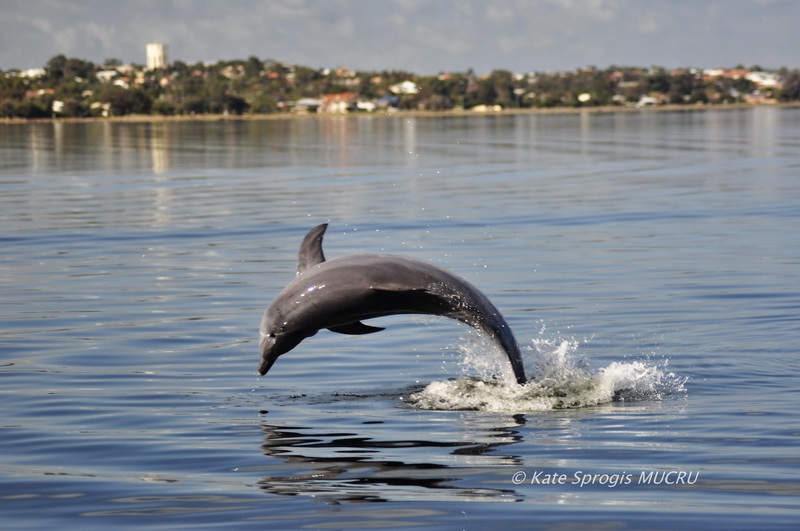 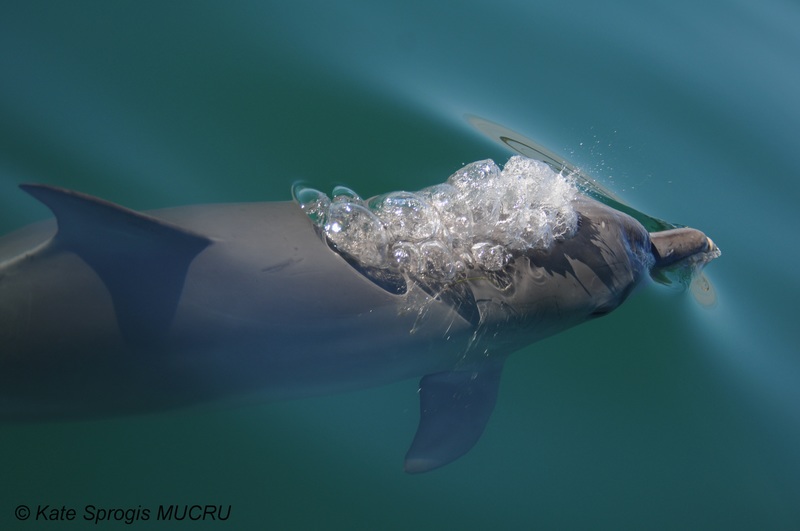 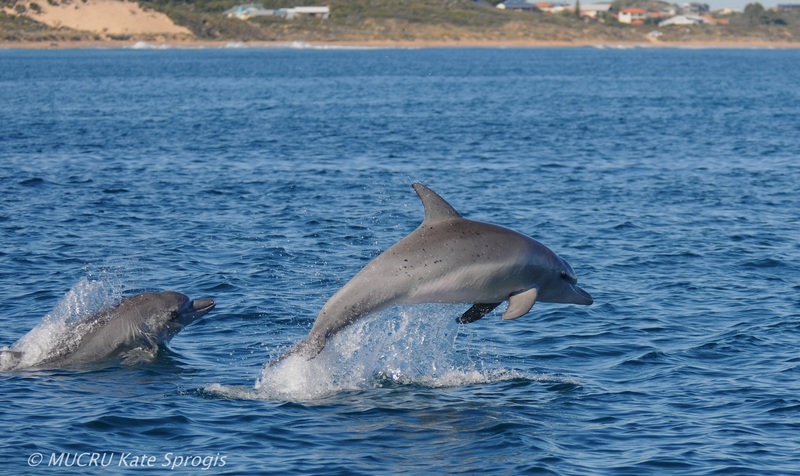 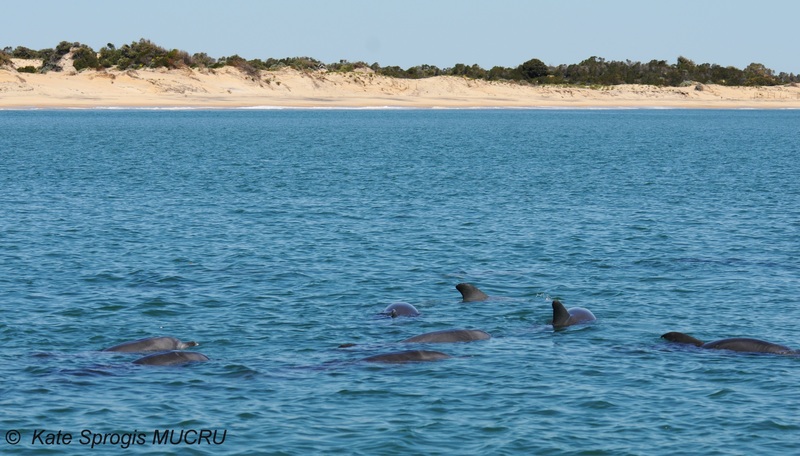 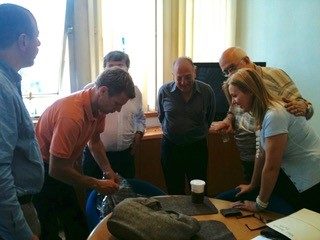 Clothing consumption is the fastest growing waste issue in our major cities, with fabrics like polyester now a huge contaminant in our waters.

New Zealand company The Formary is leading the country's textile reuse programme which aims to end this waste. It's so promising the programme's now being looked at as inspiration for similar projects in Australia and the Middle East.

The creative director of the company, Bernadette Casey, tells us how it works.

1:35 Dan Slevin on the slow death of the DVD

Last week Fatso DVD announced they would be ceasing operations in November, meaning 320,000 discs (240,000 individual titles) will not be winging their way around the country to film fans any longer. Dan looks at why this has happened and where this leaves movie lovers. 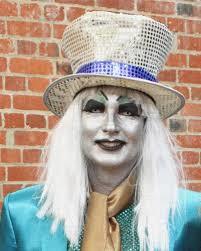 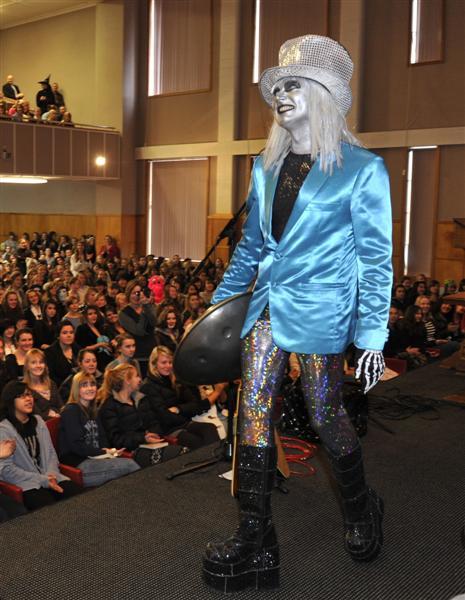 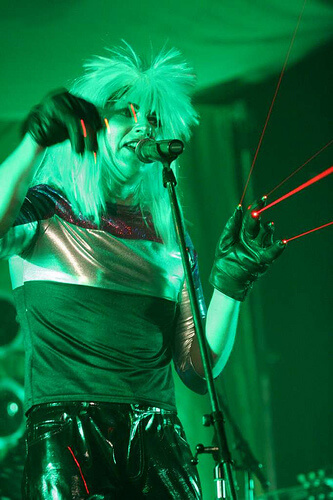 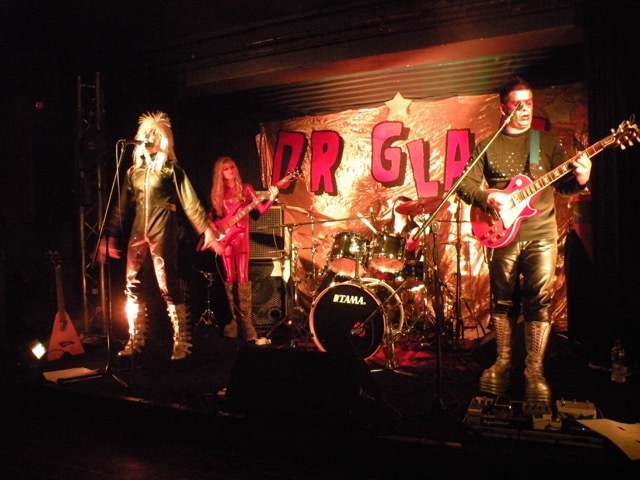 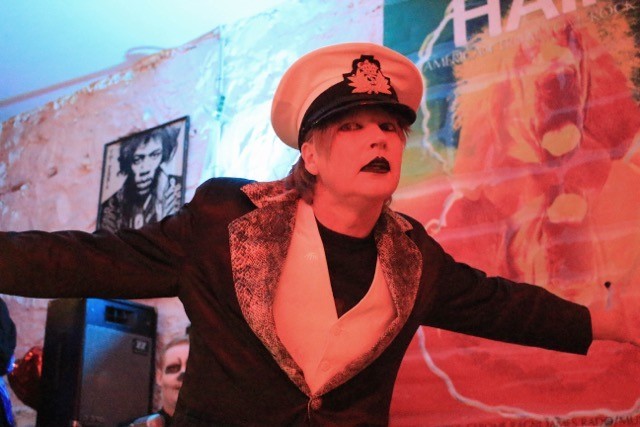 Our music feature guest today is one of the country's leading music academics and sometimes performer, Dr Ian Chapman, who is an expert on the glam rock movement.

Dr Chapman teaches students about performance, song-writing, music iconography at Otago University. In 2008 he started doing gigs in his own Glam Rock alter-ego, Dr Glam. He's since retired that performer.

3:10 How to remember terrible events 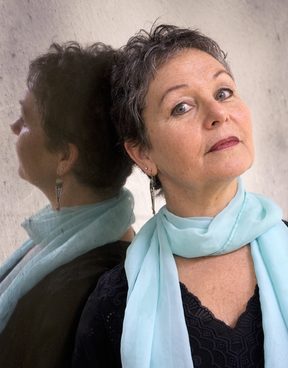 Memories can be a blessing and a curse.  The witnesses of some of the most the most traumatic events in history, like the Holocaust and the Cambodian Killing Fields, are dying and  it is left to their children and grandchildren to preserve the memories.

But can the trauma be passed down too?

Author Elizabeth Rosner  is the daughter of two Holocaust survivors.  She explores the complexity of memory and how to preserve the past so the lessons of history are not lost in her book Survivor Cafe: The Legacy of Trauma and the Labyrinth of Memory.

4:05 The Panel with Claire Matthews and Finlay MacDonald