Niue has made a giant step forward in ocean conservation today, announcing it will establish a protection park covering 40 per cent of its waters - more than a hundred and twenty thousand square kilometres.

In contrast New Zealand protects less than one per cent.

Here to discuss what Niue has achieved, and what we could do here to step up our effort to help keep our ocean thriving is Bronwen Golder of Pew Charitable Trusts. 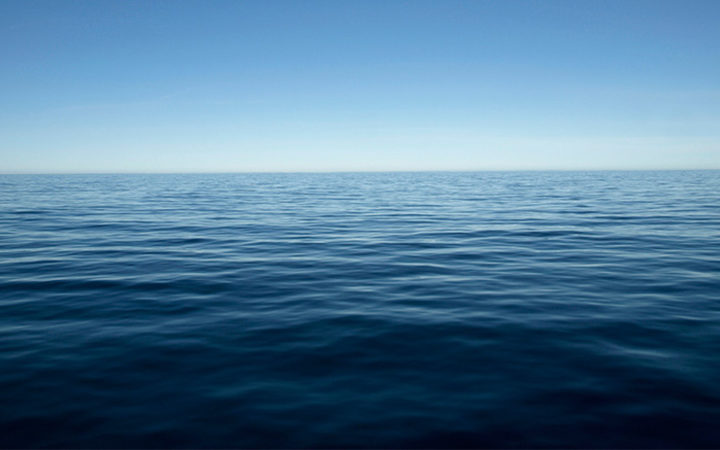 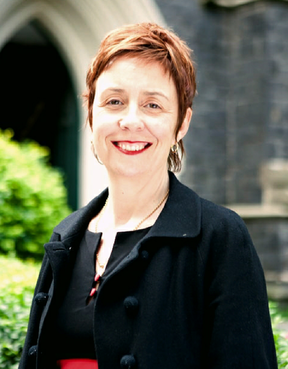 Around the world more than 45 million people are currently enslaved. A quarter of them are children. They're sobering facts that are often overlooked, with human trafficking and exploitation largely a hidden issue.

A month-long event called LOUDER is being held right now to draw attention to the international issue of human slavery.

Micaela Cronin, CEO of Hager, a human rights organisation, is one of the experts speaking at LOUDER, in towns around New Zealand.

The call of the sea lead Steve Hathaway to give up his day job as a builder and start filming the world underwater.

With the help of his daughter Riley, he began filming short educational shows on marine biology for children, called Young Ocean Explorers.

They've just launched a website to encourage school kids to explore our oceans and get to know the marine life in our seas.

He's tells us about the project. 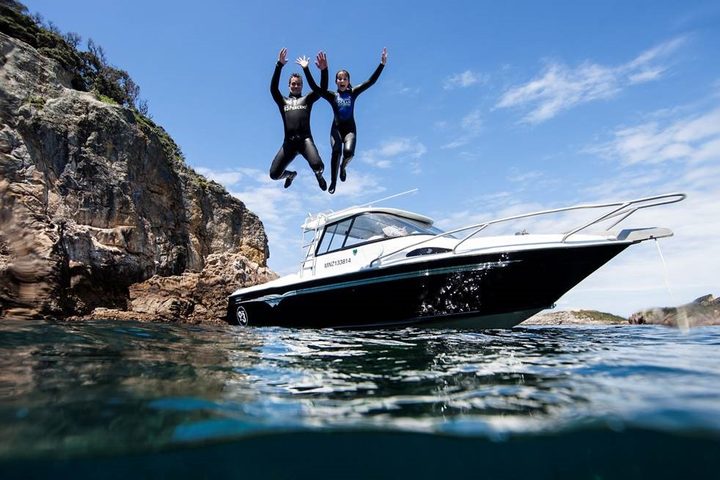 Ambury regional park is hosting its annual Farm Day this weekend, as it done every year since 1988.

It's all about bringing the country into Auckland, offering up some farm fun for the city slickers - every type of farm animal will be there to play with on the day, all set up by more than 200 volunteers.

Wayne Carlson is the park ranger organising the Farm Day and he's here to tell us about some of the highlights of the event. 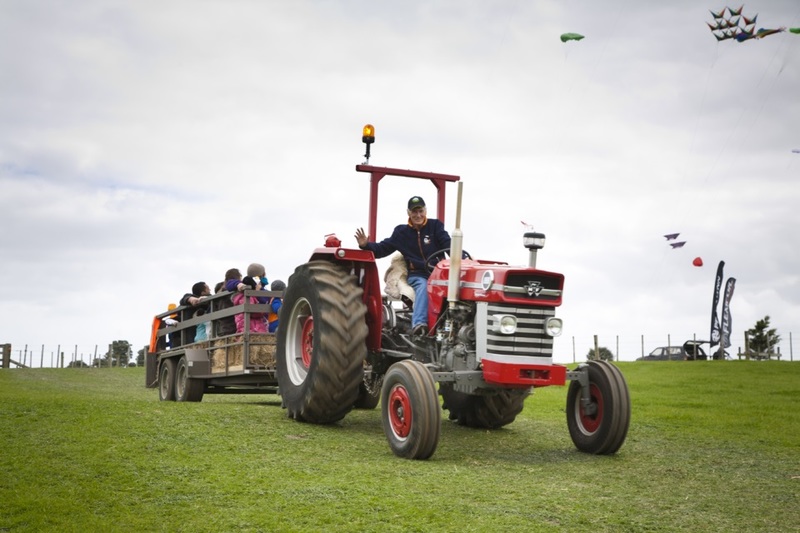 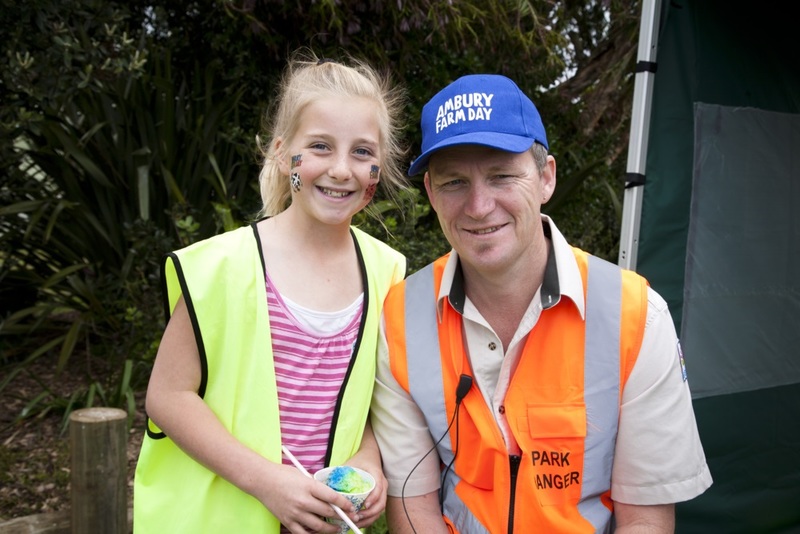 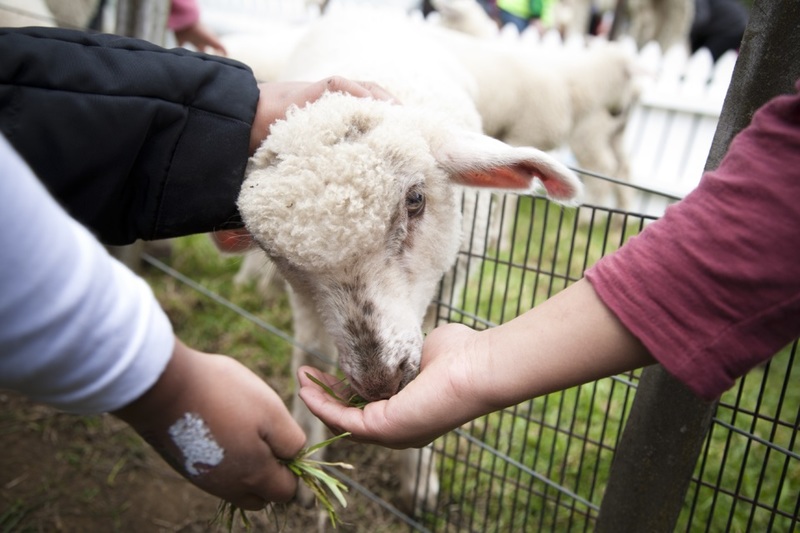 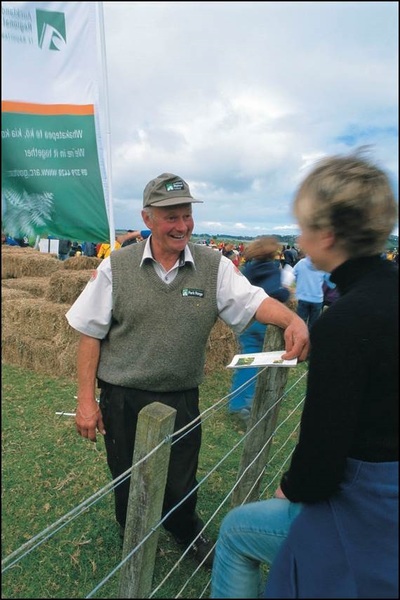 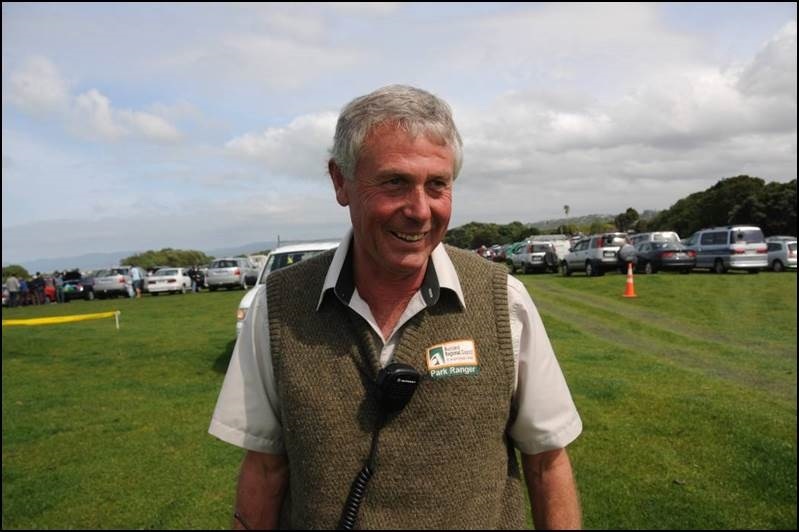 It's been a while since we've been able to bring you an New Zealand Live show from the South Island, but we can rectify that now.

Alternative Folk / Pop artist Bryony Matthews was born in Auckland, raised in a particularly creative household in Golden Bay and now lives in Christchurch.   Earlier this year she released her debut album "Little Queen" and today she talks to Jesse about it and plays us some songs from it with the help of her guitarist Adam Haddaway. 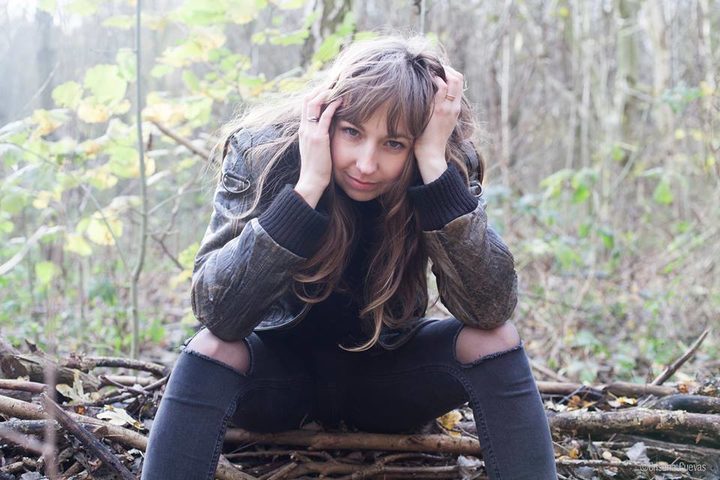 Today we're speaking to Luke Burrows from Wise Boys Burgers. He's one half of the wise boys, the other is his brother and they serve their burgers out of a food truck in Auckland.

They're teaming up with artists for a street food and art exhibition called streetARTdego next Tuesday.

You find the recipe here. 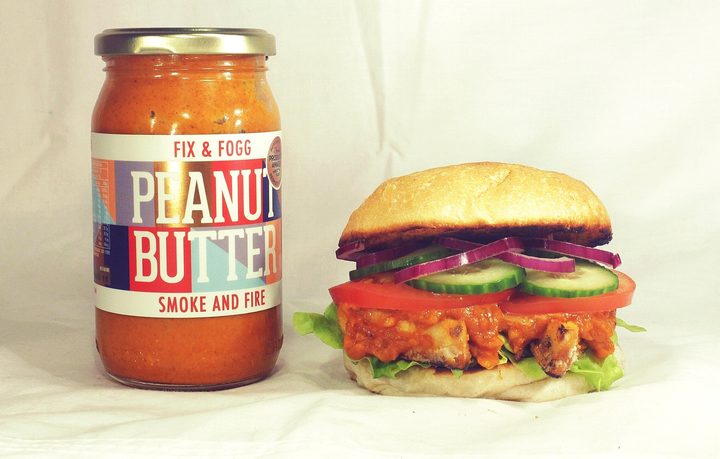 Beer expert Michael Donaldson tells us about judging the Brewers Guild Awards, and recommends some regional brews to try out.

DoC's Nicola Toki gives us the lowdown on the chevron skink - one of the country's rarest and most secretive lizards!