On Thursday at 3.10pm we will discuss Reflections in a Moving Surface by Vincent O'Sullivan.

Looking After Your Nuts & Bolts: Kiwi Men's Health Guide is journalist, broadcaster and sportswriter, Phil Gifford's, twenty fifth book. And he says it's his most important. It was released last week, as Men's Health Month kicked off, to encourage men to start talking about their health more. Phil says he's not suggesting a switch to silverbeet sandwiches, organic oat bran enemas, kale smoothies, or naked sweat lodge fasting. 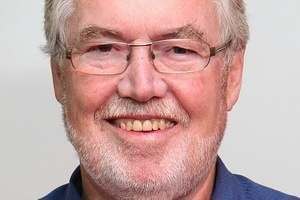 Aupito - The High Chief is a new documentary, of an intimate encounter with a Samoan family in transition. The film has been released on RNZ's website, The Wireless, today. It is directed by filmmaker, Ursula Grace Williams.

1:35 Sound Archives - The Battle of Messines

One hundred years ago today, New Zealand soldiers took part in the Battle of Messines in World War One. Messines or Mesen, was a small town in Belgium but it became a familiar place-name here on the other side of the world because of the battle in which 700 Kiwis died and 3,000 were injured. Several men who survived the battle, recorded their memories about it for radio and today with Sarah Johnston we are going to listen to some of those memories which are held in the sound archives of Nga Taonga Sound & Vision. You can listen to the full recordings on Ngā Taonga's WWI website anzacsightsound.org. 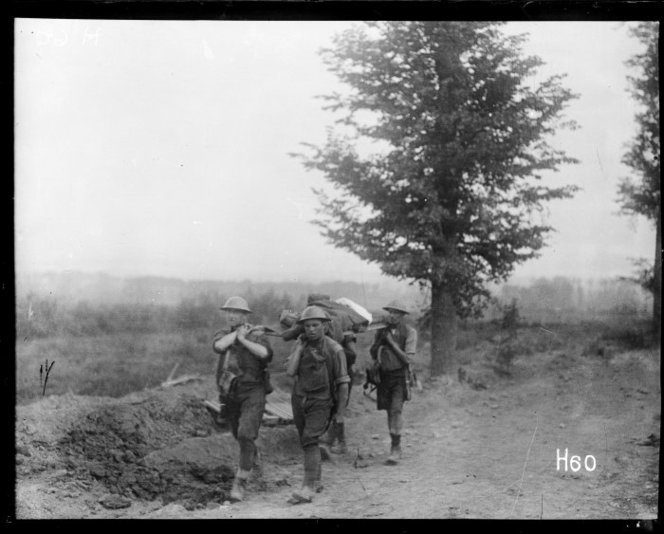 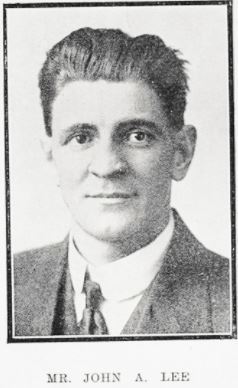 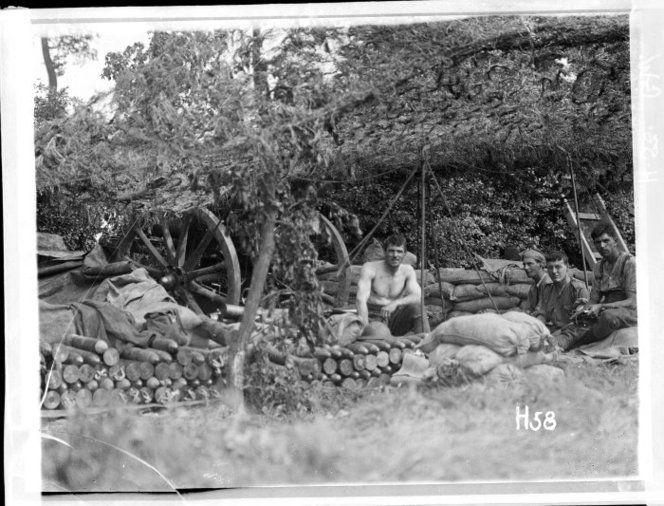 A camouflaged New Zealand artillery gun in an emplacement at the Battle of Messines in World War I. Photograph taken by Henry Armytage Sanders on 8 June, 1917. Alexander Turnbull Library

We're playing great movie soundtracks this week, and many listeners have recommended this one. 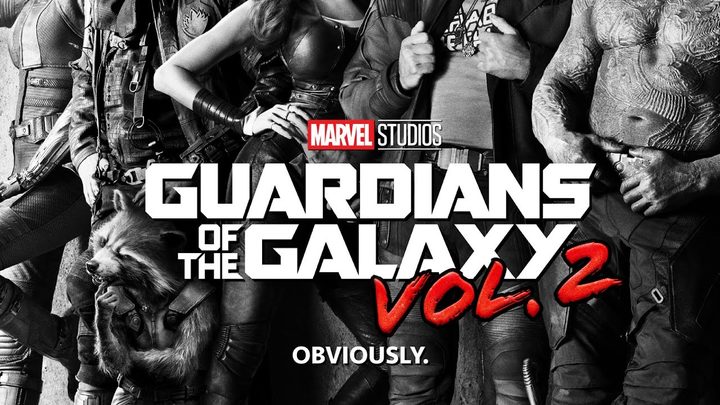 It wasn't all that long ago that roast lamb, fish and chips, pies and lamingtons ruled the Kiwi diet.

But an explosion in New Zealand's culinary scene over the last decade has diversified our tastebuds and introduced us to food from all over the world.

And more often than not, the person behind that plate of mi goreng or bowl of ramen, is an immigrant.

As part of RNZ's election year series, Is this the Brighter Future?, reporter Sarah Robson has been out talking to some of those chefs about what spurred them on to share their cuisine with the rest of us. 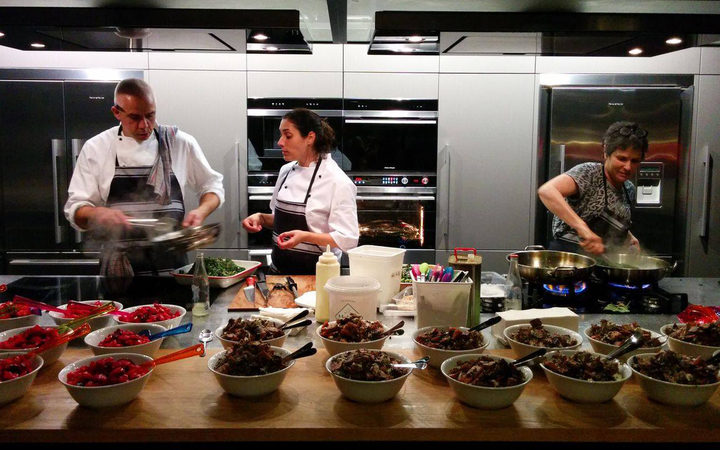 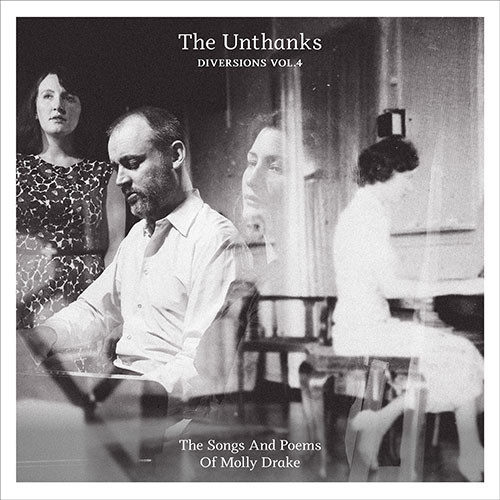 The latest album from The Unthanks Photo: Supplied

Colin has new music from English Folk group The Unthanks who have produced an adventurous album channeling the works of Molly Drake, mother of the late Nick Drake.
He also has a track from Benjamin Booker's latest album "Motivation."

The head of NZ Tech, Graeme Muller tells us about the launch of the New Zealand artificial intelligence Forum, and also tells us about his favourite books, movies, music and apps.

3:10 The power of day-dreaming

A little day dreaming, a little distraction and doodling on the edges of the paper can help you get a lot done. . Neuroscientist Dr Srini Pillay  makes the case for letting your mind wander to increase increase creativity and  productivity., He says research shows our brains can only take so much focus.

His new book is called Tinker, Dabble, Doodle, Try: Unlock the Power of the Unfocused Mind 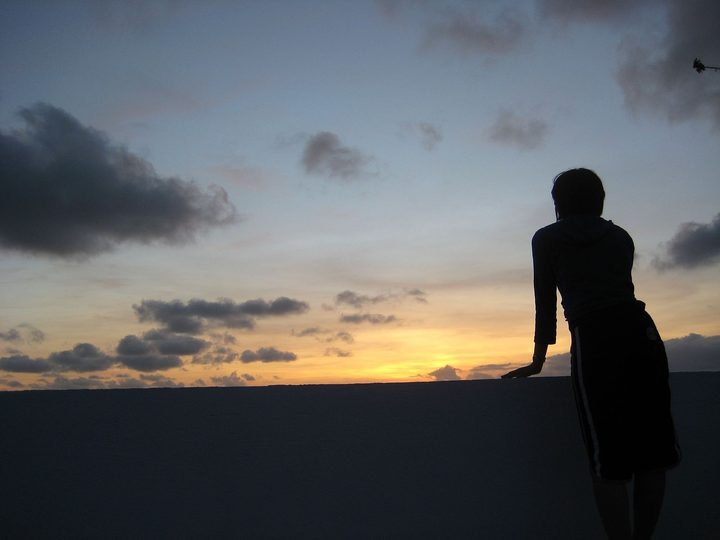 We all know the big story of the 1984 snap election; a drunken decision sees the ruling National Government thrown out and the reforming Labour Party voted in. Rogernomics, nuclear ship bans, a stock market crash and the biggest economic and social changes since the Second World War soon follow.

But before all that, immediately after the election an unprecedented constitutional crisis gripped the country. Eyewitness producer Justin Gregory takes us back to the winter of 1984 when for three days it was unclear just who ruled New Zealand:

4:05 The Panel with Paula Penfold and Penny Ashton