On Thursday at 3.10pm we will discuss Reflections in a Moving Surface by Vincent O'Sullivan.

The big crack cutting across the Larsen C Ice Shelf in Antarctica, has changed direction. The fissure, could create one of the biggest bergs ever seen. But what does this actually mean? Dr Sue Cook, is a glaciologist at the Antarctic Climate and Ecosystems Cooperative Research Centre in Hobart. 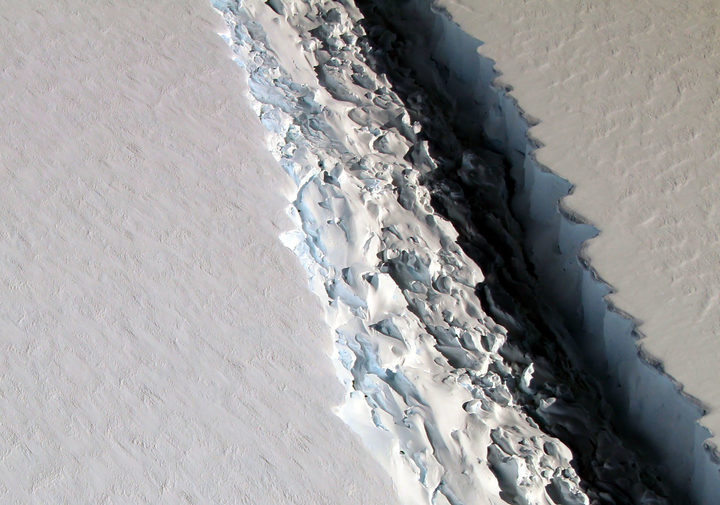 1.25 Tourism, Infrastructure and the Environment

The Lions are touring and government forecasts visitor numbers in New Zealand will hit nearly five million, by the year 2023. But what does this mean for the shape of the tourism industry? Simon Milne is the director of the New Zealand Tourism Research Institute at AUT. 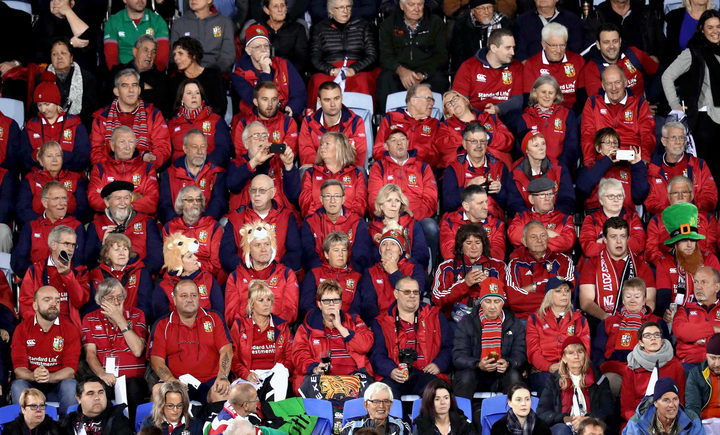 Lions supporters were out in force for the match. Photo: Photosport NZ 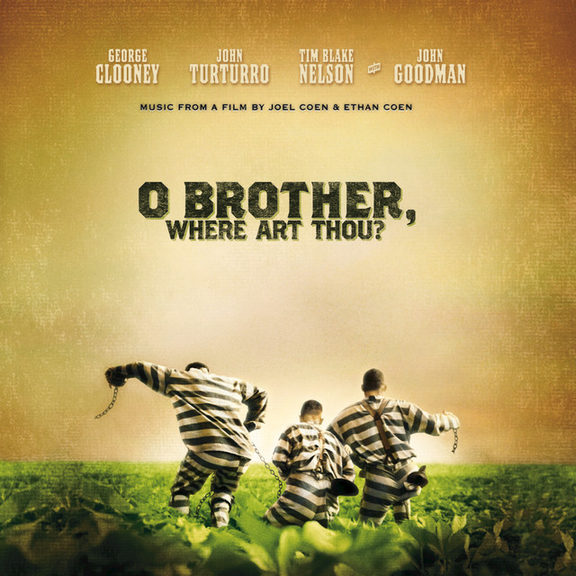 O Brother, Where Art Thou? is the soundtrack album of music from the 2000 American film of the same nam.

It was written, directed and produced by the Coen Brothers and starred George Clooney, John Turturro, Tim Blake Nelson, and John Goodman.

2:10 Books: Charlotte Graham on YA fiction

Charlotte Graham reviews two rom-coms for young adult readers in modern times. When Dimple Met Rishi by Sandhya Menon tells the story of two Indian-American teenagers who get to know each other at a summer coding school. And in When Michael Met Mina by Randa Abdel-Fattah, two Sydney high school students meet on opposing sides of a protest about refugees. Both books address culture, class and gender politics as obstacles to falling in love. 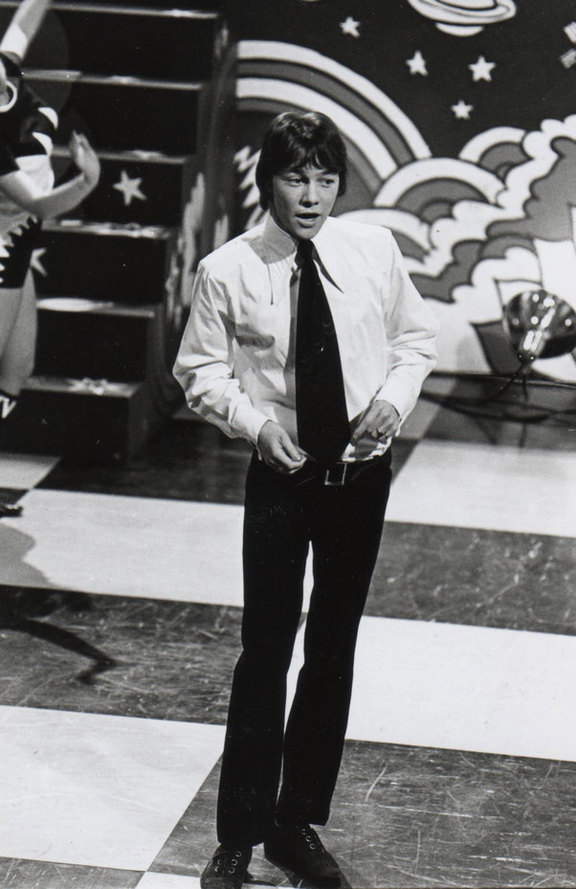 A recipient in yesterday's Queens' Birthday Honors List, Shane Hales reflects on his time at the very top of New Zealand entertainment.

Shane's music career started in 1965 with the Australian band, The Pleazers. He then went solo, releasing  'Saint Paul' which went straight to number 1. He was spotted by TV producer Kevan Moore who had turned up to an Auckland club to audition another vocalist for a resident slot replacing Mr Lee Grant on the tv pop show C’mon — but Hales got the job instead.

He tells Jesse Mulligan about those heady days of the late 1960s, as a kiwi pop idol complete with screaming fans, and how his life and career took a grim turn after a personal tragedy.

3:10 Why mathematics is at the heart of life 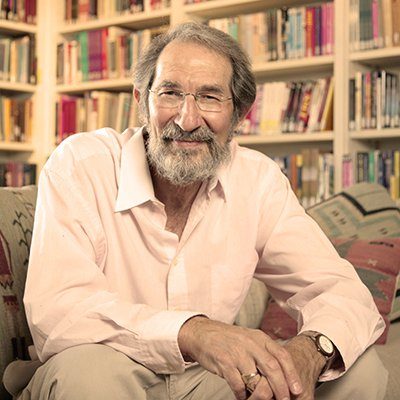 Math can explain just about anything; biology, commerce, cities.

Mathematical patterns are at the heart of life says physicist Geoffrey West. He connects everything from the metabolism of mice to the wealth, crime rate and walking speeds in a given metropolis. He shows how mathematical law applies to organisms and corporations in his book SCALE :The Universal Laws of Growth, Innovation, Sustainability, and the Pace of Life, in Organisms, Cities, Economies, and Companies.

4:05 The Panel with John Barnett and Niki Bezzant