When Yuki Yamaguchi-Lewin arrived in Auckland from Japan in 2006, she had a noodle machine in her luggage.

Not all migrants to New Zealand in the last decade have brought their cuisines with them quite so literally, but as the population has become more diverse, so have New Zealanders' tastes. 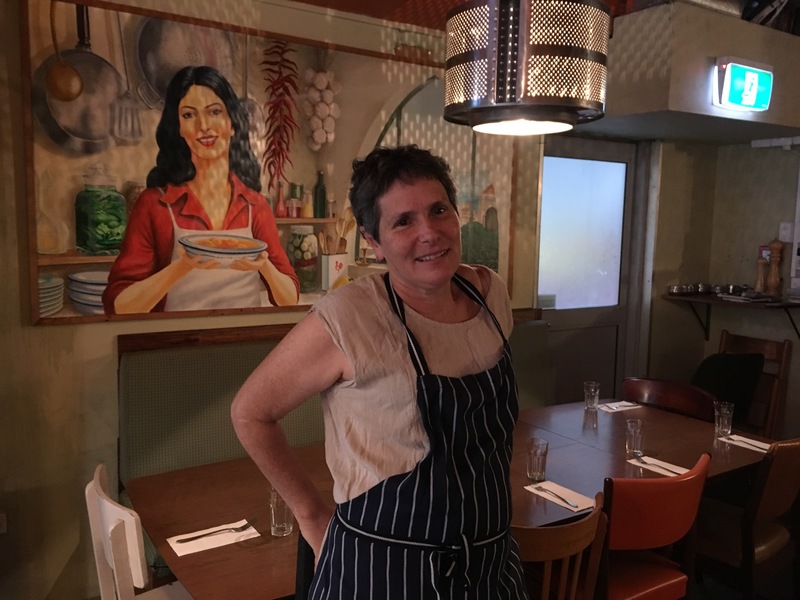 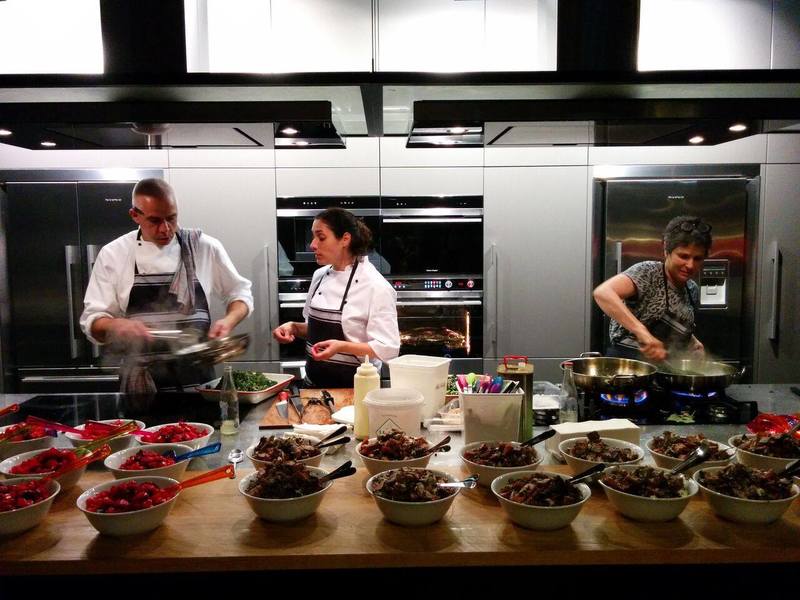 The Middle Eastern menu at Ima Cuisine revolves around salads and lots of vegetables. 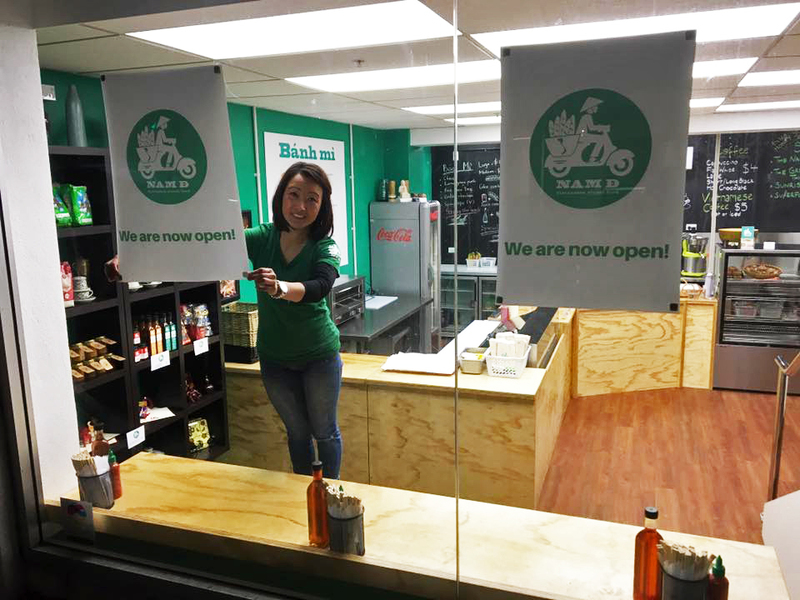 Nam D owner Nikki Chung says as Vietnam has opened up as a travel destination, more and more New Zealanders have become curious about its food 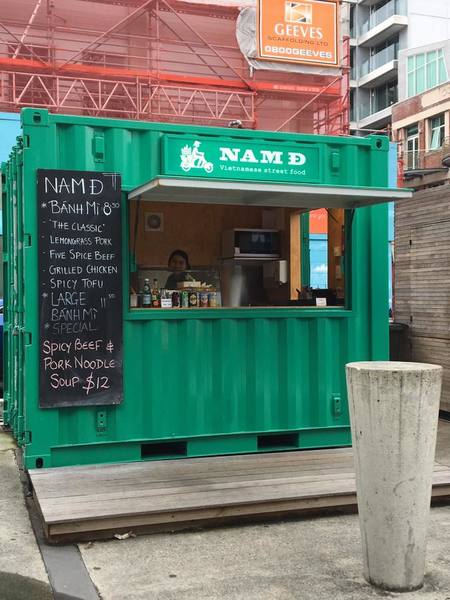 There are three takeaway-style Nam D stores in Wellington now, and various pop-ups 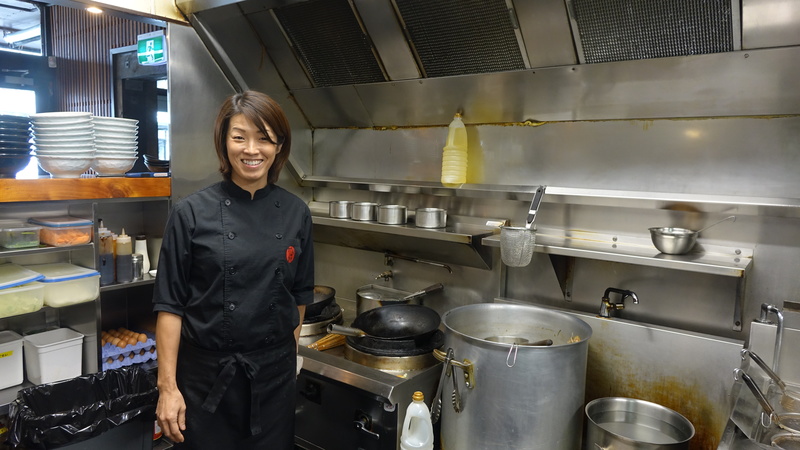 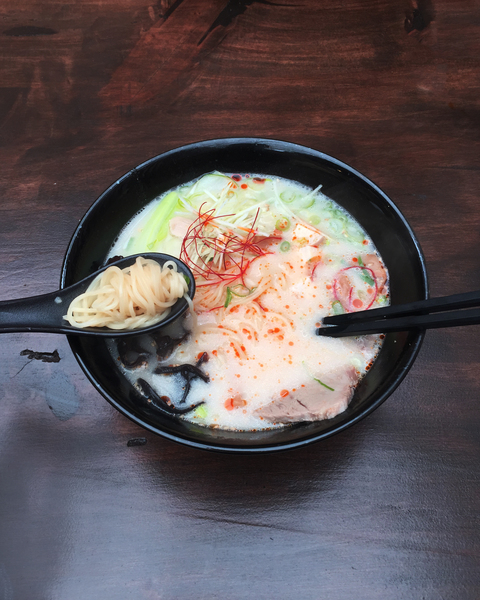 Ramen - served with toppings like pork, spring onion, egg and bamboo shoots - is everywhere in Japan but was still a novelty when Ramen Takara opened in Auckland in 2007 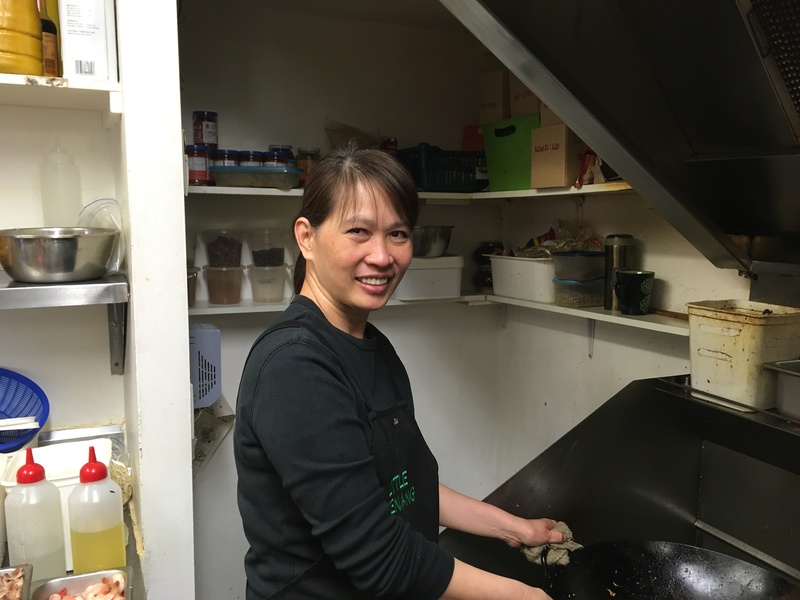 Little Penang owner Tee Phie, who moved to Wellington in 2008, wanted to give the capital a taste of the hawker's food that Penang, Malaysia is renowned for

It wasn't all that long ago that roast lamb, fish and chips, pies and lamingtons ruled the Kiwi diet.

But Ms Yamaguchi-Lewin is just one of a wave of recent immigrants to set up hugely popular restaurants - she opened Ramen Takara in Browns Bay in 2007 and has inducted hundreds, if not thousands, of delighted customers into the joys of slurping down noodle soup.

Ethiopian, Israeli, Afghani and Malaysian hawker food restaurants are among other new options.

Owner of Middle Eastern restaurant Ima Cuisine, Yael Shochat, says migrants have brought with them food from far-flung parts of the world.

"The diversity opens up. How else will New Zealanders have an Afghani meal? Now there's an Afghani community here ... their food is amazing."

Tee Phee, who owns Little Penang in Wellington, has been surprised by who frequents her restaurant.

"When we first started we were thinking we'd reach out to Malaysians or Singaporeans or Asians who've moved here ... but surprisingly the bigger customer base is actually local Kiwis."

Even Statistics New Zealand's food price index basket - which helps it calculate inflation - shows how New Zealanders' tastes have been influenced by migration since 2008.

Flatbread, hummus dips and frozen prawns have all been added to the basket since then, while Pākehā stalwarts like tinned peaches, saveloys and condensed milk have been ditched.