A study by New Zealand scientists has led to the possibility that a region of the Pacific Ocean east of Australia which includes New Zealand and New Caledonia, may be considered a continent. Jesse talks to one of the geologists who took part on the study Dr Nick Mortimer of GNS. 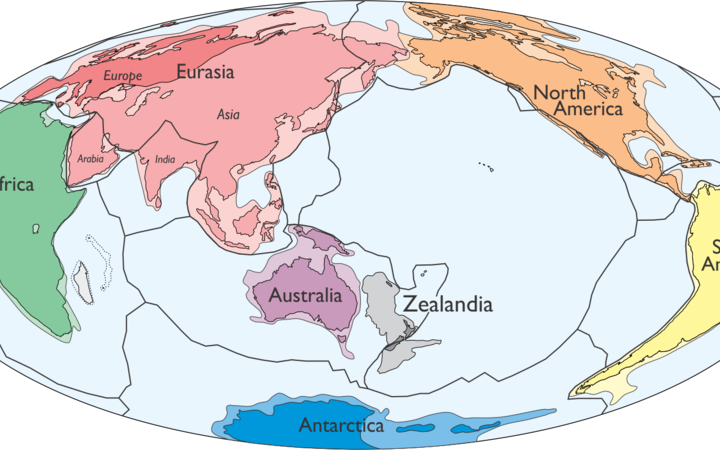 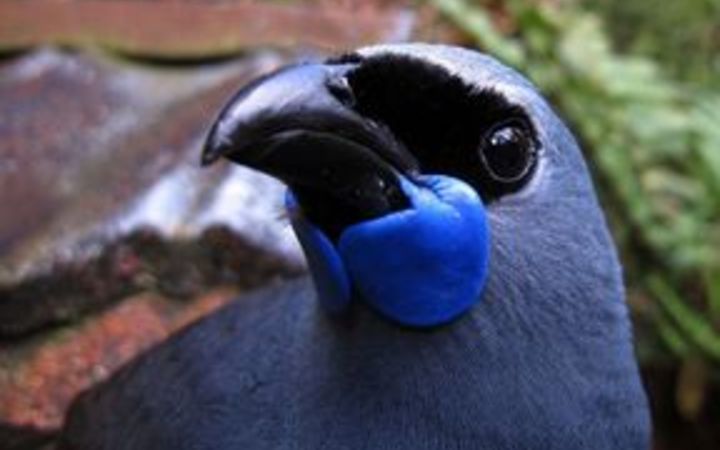 Autism could be detected in children long before symptoms start to show, meaning intervention could start much earlier. At the moment, the earliest that children tend to be diagnosed is at the age of two, or later. But scientists have used brain scans, to detect the condition in the first year of life. Dr Heather Hazlett, is from the Carolina Institute for Developmental Disabilities at the University of North Carolina, and she's been researching brain development in autism. 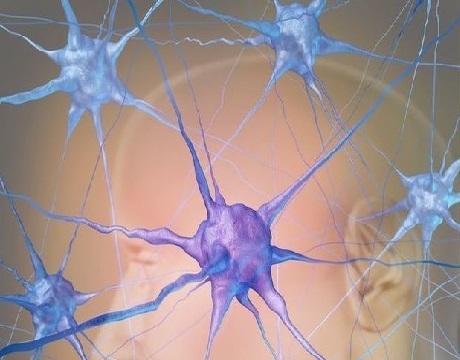 Autism could be detected in children long before symptoms start to show. Photo: 123RF 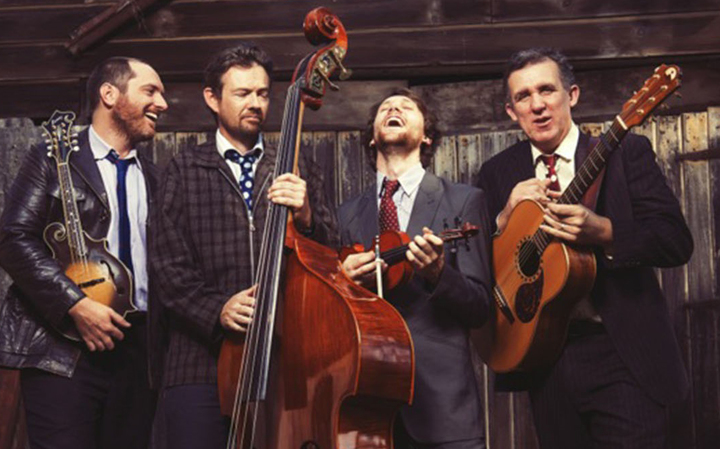 Today, in our Auckland studio, a Bluegrass band based in Brisbane, Australia but with an ex-pat Kiwi at the helm.  George Jackson left New Zealand at sixteen.  He moved to the BIG COUNTRY with his family and today, despite touring with his Australian quartet, he is actually based in Music City USA; Nashville, Tennessee.

In our food segment today, we meet one of the team behind Pomegranate Kitchen, a social enterprise where refugees to New Zealand cook meals for Wellingtonians, using recipes from their homeland 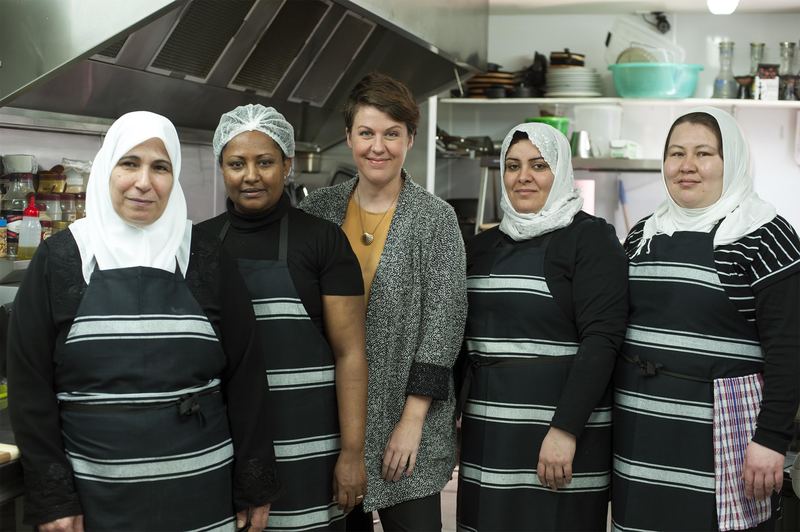 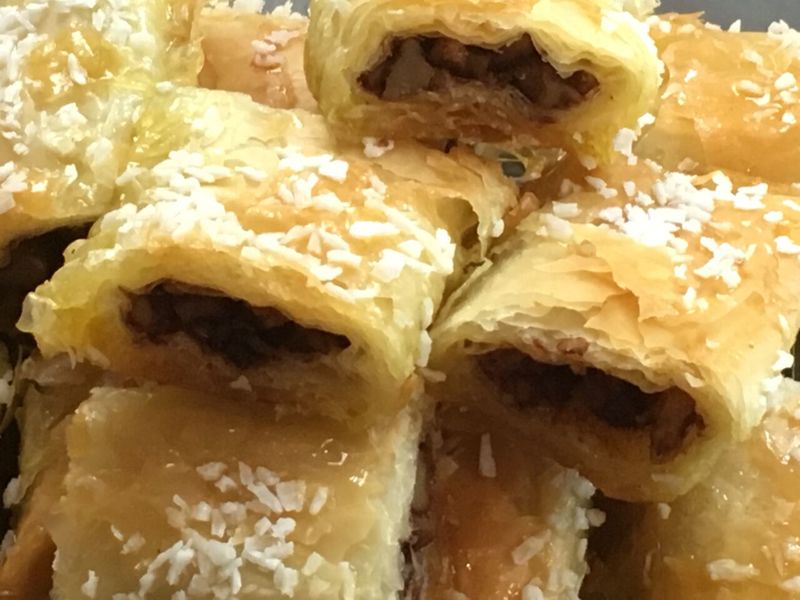 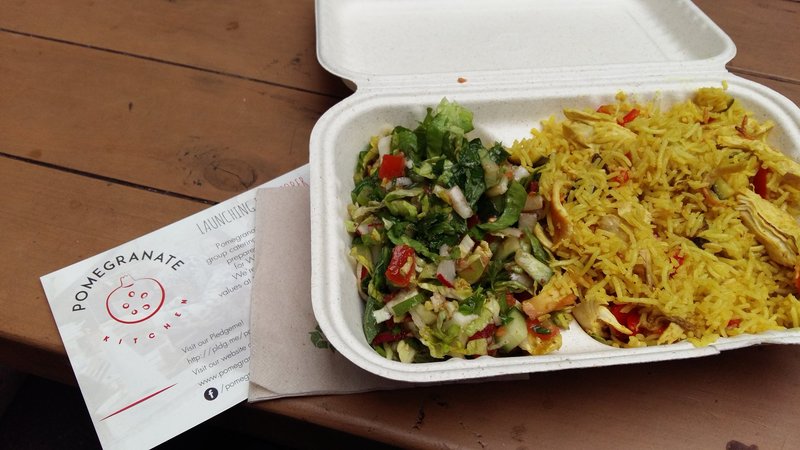 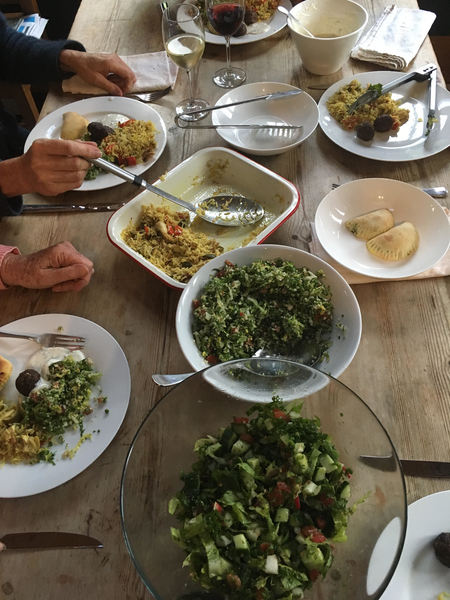 Our critter this week is only found in one location in the world and the total population size is unknown. One catastrophic event - a fire or effects of climate change, could as good as exterminate this species. 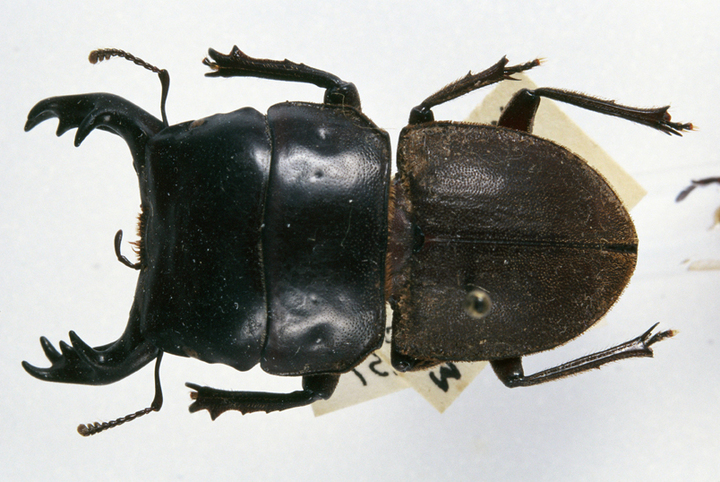 4:05 The Panel with David Farrar and Diane Robertson