Pharmac is considering whether to help cut the cost of sanitary products. The government funding agency has received an application for it to subsidise the products and hopes to report back to the applicant shortly. Campaigners have been lobbying for greater access to the items, since reports last year of women not being able to afford them, and having to use rags or newspaper instead. The Salvation Army helped launch a campaign last year, alongside the Countdown supermarket chain, calling for donations of sanitary products for vulnerable young women. Pam Waugh is the charity's head of social services. 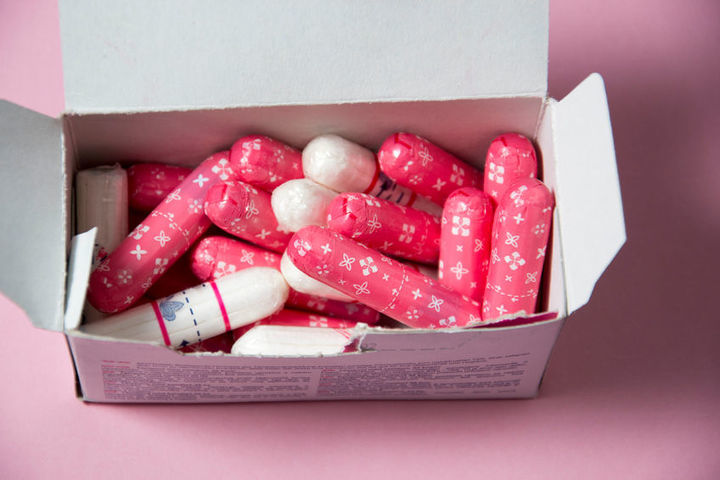 Pharmac is considering whether to help cut the cost of sanitary products. Photo: 123RF

When you think of bungee jumping, the name AJ Hackett probably comes to mind. But, Chris Sigglekow actually taught AJ the ropes. Chris was the first person to bungee in New Zealand, when he jumped off Pelorus Bridge in 1979. And filmmaker, Alex Sutherland, has just made a short film about his story.

New Zealand artist, Rebecca Holden, has been invited to show her solo exhibition, 'Sand in the Apricot Jam', at the Museum of Rishon LeZion in Israel. The exhibition features large-scale painted works representing the New Zealand Mounted Rifles of World War One. But she's going to need a bit of help to get there in November.

Mike Shaffery has picked Aftermath, by The Rolling Stones.

Melenie discusses "The Man In the High Castle", "Santa Clarita Diet" and "My Kitchen Rules" today.

2:20 The Future of Our Regions

In this episode of the Future Of Our Regions we look at the South Island's Clutha District. The Clutha River is one of the dominating features of the region originating in the Otago lakes and flowing east into the Pacific Ocean. The region covers 6,362.86 km2 and has a population of about 17-and-a-half-thousand people. Mayor Bryan Cadogan is here to talk about the economy, the history, the housing, and the future of the region. 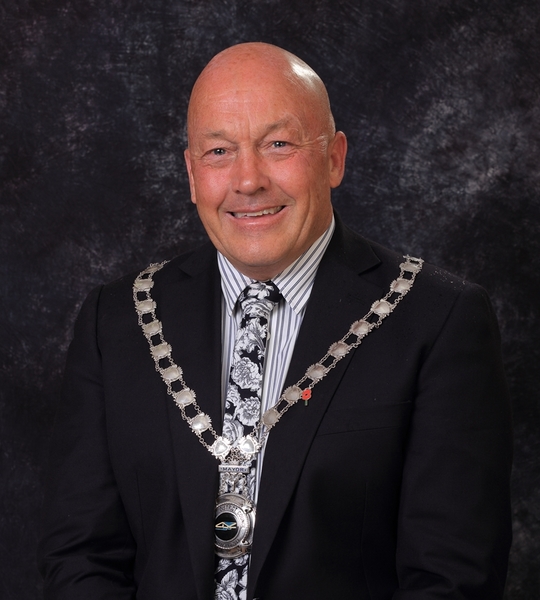 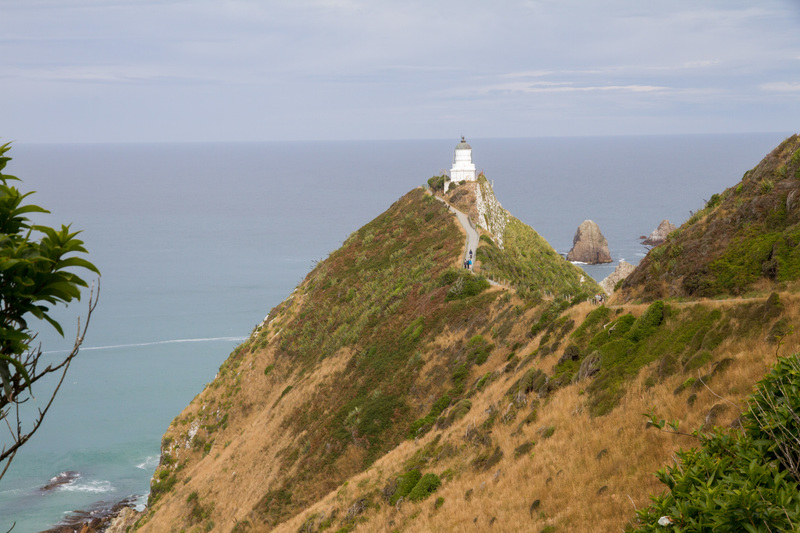 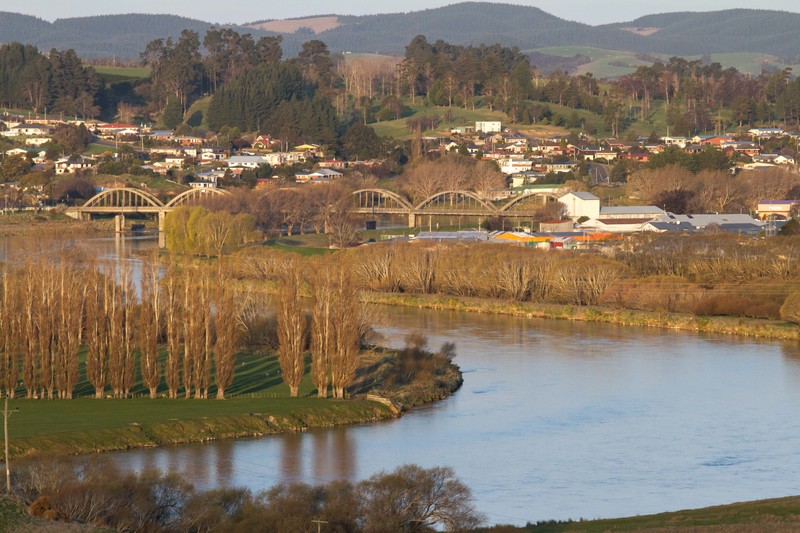 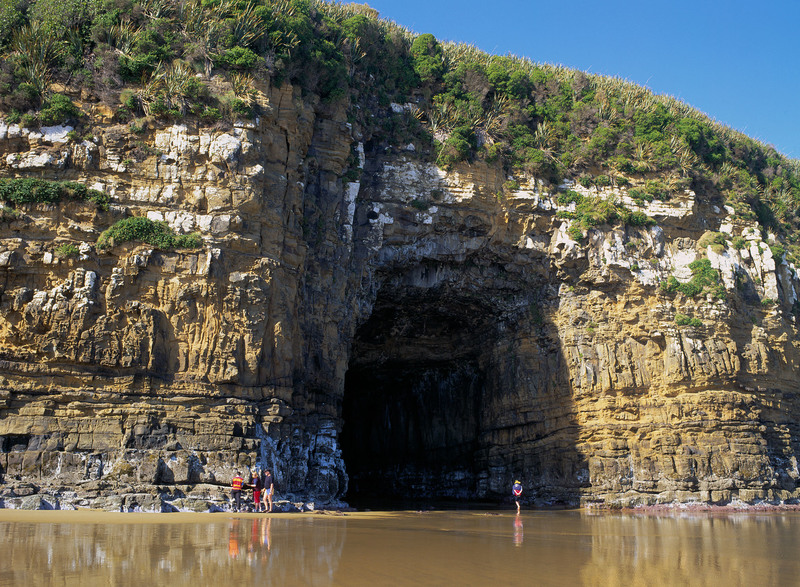 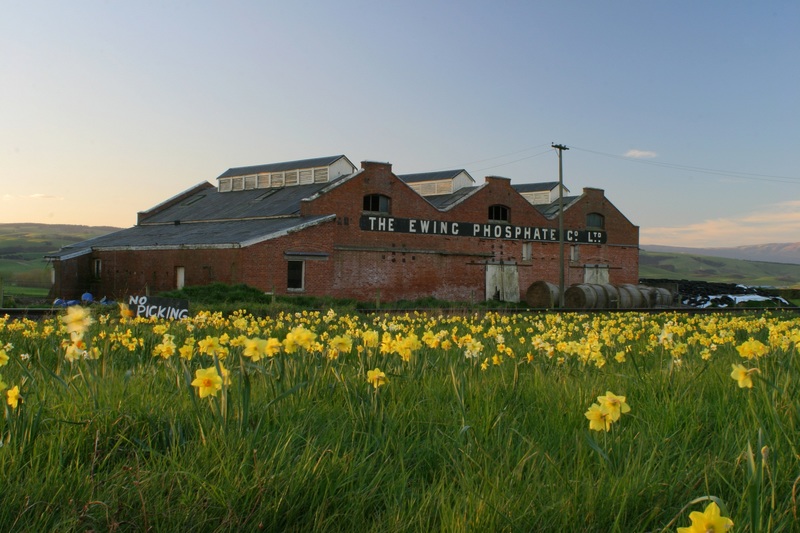 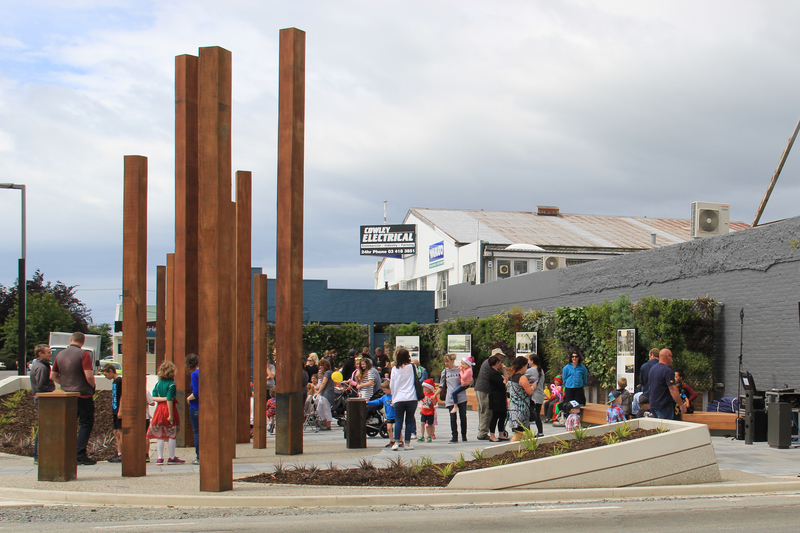 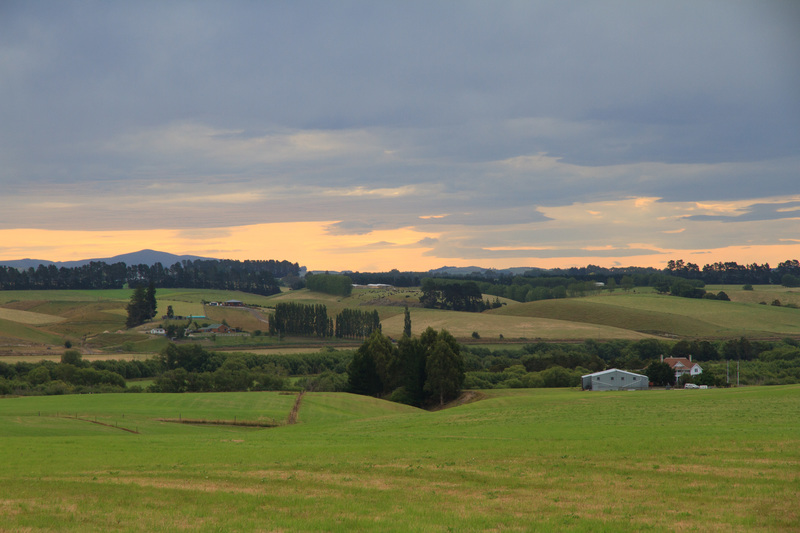 Today's expert is Jamie Ford the director of Foresight Learning Systems. Jamie describes himself as a 'Mindful Mental Toughness Coach'. Prior to establishing his own consultancy, Jamie held senior management positions in several different industries including public health, dairy, and finance. 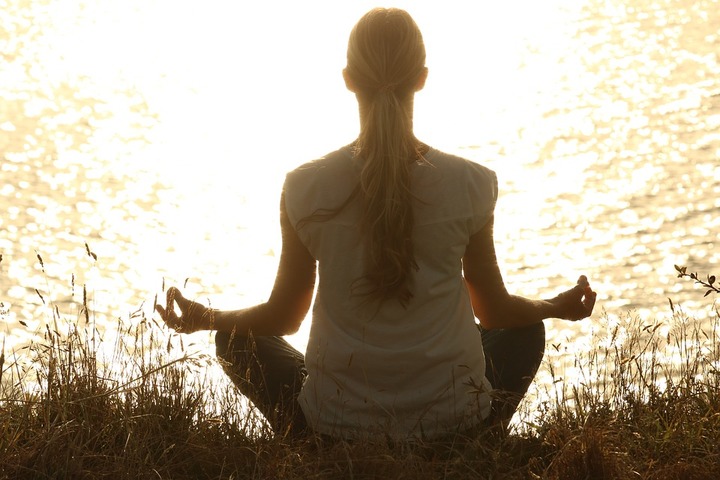 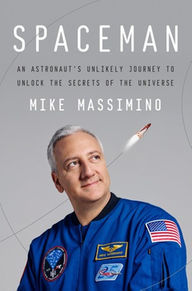 3:10 The Secrets of The Universe

Anyone who ever said nice guys finish last never met Astronaut Mike Massimino. His ride into space was not a smooth one. Three times NASA rejected him, but he never gave up and flew two shuttle missions to repair the Hubble Space Telescope. Now he's on a mission to inspire future astronauts and engineers and to popularize science by becoming the first person to Tweet from space and with appearances on The Big Bang Theory. His new book is called, Spaceman: An Astronaut's Unlikely Journey to Unlock the Secrets of the Universe.

Chinese New Year is the most significant time culturally for New Zealand's Chinese community. It’s the largest community festival held in the capital every year, but what drives hundreds of families to volunteer so much time and energy? Lynda Chanwai-Earle finds out with three generations of the Tom family exactly why Chinese New Year is so special. 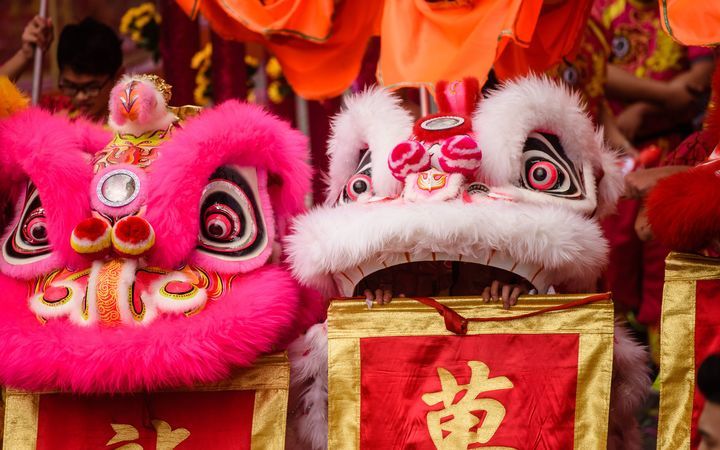