The man who got the jump on Hackett 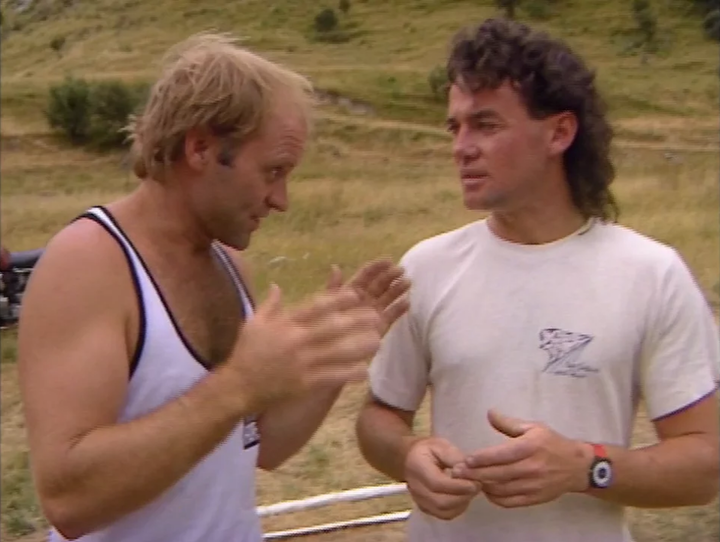 Chris Sigglekow and AJ Hackett in a still from 'The Jump' Photo: Loading docs

AJ Hackett is the name that probably comes to mind when you think of bungy jumping, but Chris Sigglekow taught Hackett the ropes.

Chris was the first person to bungy in New Zealand - six years before he met AJ Hackett, he jumped off Pelorus Bridge in Marlborough.

Around October that year, Chris heard someone had jumped off the Golden Gate Bridge attached to rubber bands “and bounced back a bit”.

“I’ve always been known as that person who was trying things – riding stairs, riding horses, climbing…

“I thought ‘I’m going down to Nelson, there’s a lovely little bridge there called the Pelorus Bridge. I’ll try and do it my way, in terms of creating a bungy that gives me maximum recoil. Because I just knew that I wasn’t interested in dropping down and being stopped, I knew that the thrill would be ricocheting back.”

On his first jump, Chris went straight into the water over his head.

“I thought ‘Obviously the bungy is broken’. I was down there for a while and then got shot back.”

He did two more jumps that day with shorter ropes. 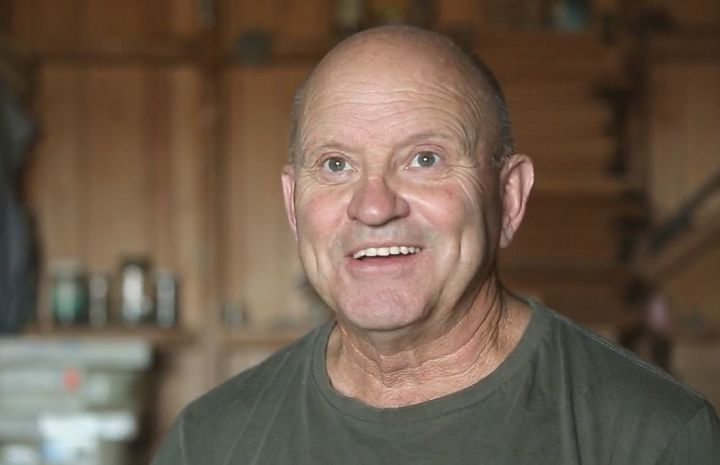 So why is ‘Chris Sigglekow’ not the name synonymous with bungy jumping?

“The main reason is, I’m a television guy and at the same I was doing some reasonably cutting-edge online offline edits for documentaries and stuff – and that was really holding my interest a lot.”

Chris says he’s quite happy just to have pulled off the 1979 jump when I did.

“People say ‘Are you rich?” I’m not, but what I have is great family, lots of friends, I travel a lot, have travelled a lot.”

“I’ve always that life is not a dress rehearsal, so anytime that you’re offered something kind of exciting, just go for it.”

Alex Sutherland (Chris's son-in-law) has made two short films about Chris's story - The Jump and Pelorus - and is currently working on a feature film.