Those advocating the retention of formal or standard Hindi in Fiji's education system do not understand the value of Fiji Hindi, an academic says. 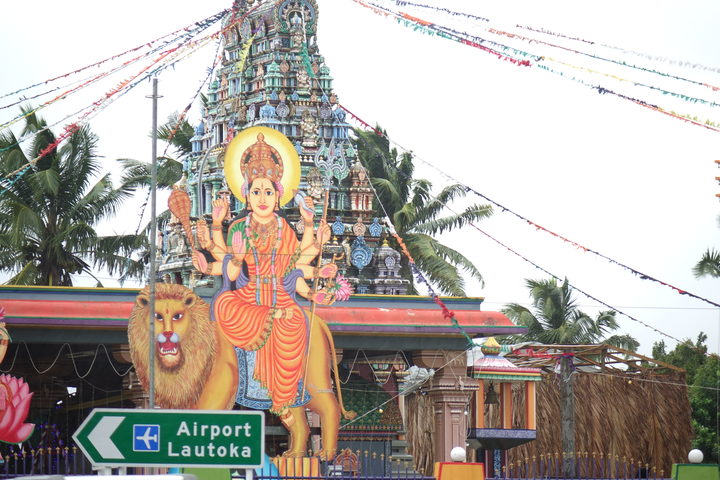 Debate over the virtues of the languages has resurfaced in recent months, sparked by the state broadcaster's decision to allow announcers on Hindi station Mirchi FM to speak Fiji Hindi.

It prompted calls from an Indo-Fijian organisation that the youth should be speaking formal Hindi and that the radio station was a bad influence.

Also raised were calls for a change to the constitution, which demands Fiji Hindi be taught in schools, a requirement never enforced.

Professor of languages and literature at the University of Fiji Raman Subramani said the support for formal Hindi was not a reflection of reality.

"People don't want to change. They want to retain what came through the education system, that is the standard Hindi, but the reality of Fiji is that the majority of people here speak Fiji Hindi," he said. 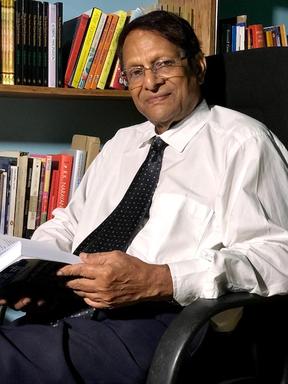 Professor Raman Subramani of the University of Fiji. Photo: Supplied

"It is the mother tongue of all Fiji Indians."

The language was created by the Girmityas or indentured labourers from India, 60,000 of whom came to Fiji between 1879 and 1916.

"You had Indians from different regions of India and they needed to communicate... then eventually it got mixed with a bit of English and iTaukei and out of that came a hybrid language," Prof Subramani said.

Today's speakers of Fiji Hindi can understand and be understood by those who speak formal Hindi, although the former tends to be written in the Roman alphabet as opposed to Devanagari.

"People have a lot of misconceptions about Fiji Hindi, they think it is broken," Prof Subramani said.

Prof Subramani would support the teaching of Fiji Hindi in schools and takes issue with Indo-Fijian politicians saying otherwise.

"There is this conception that if the vernacular languages are given more prominence, Indo-Fijians believe that would be at the detriment of learning English. So in a way the mother tongue is discouraged right from Indo Fijian homes.

"Vernancular language is in kind of a doldrum, both the iTaukei language and Fiji Hindi. There is a need for a radical rethink and I think politicians are not helping."