A Fijian academic is calling for the recruitment and training of indigenous language activists to save the country's vernacular languages. 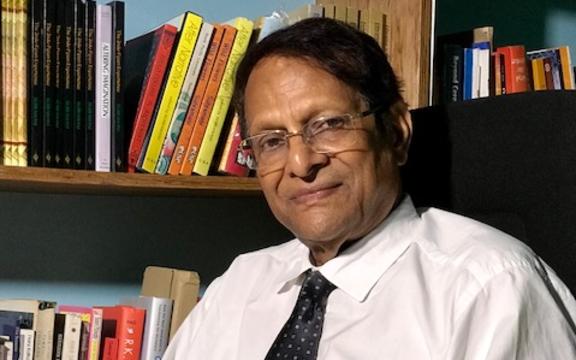 Professor Raman Subramani of the University of Fiji. Photo: Supplied

The theme for this year's language week - from 6 October to 12 October - is Na Noqu Vosa - Ai Takele Ni Noqui Tovo (My language anchors my culture).

In 2013, Fijians made up 4.6 percent (14,445) of the Pasifika population in New Zealand and less than half of the islanders speak the language.

Professor Subramani said it's a very serious issue that many Fijians don't speak their mother tongue.

"And people don't seem to be concerned about it and there is a general apathy," he said.

"When you have the older speakers of the language - those who retain the language, the vocabulary, the idioms etc - when they pass away, you get the next generation of Fijian speakers which are very close to patois.

"It's not the formal Fijian that older people speak so it becomes gibberish." 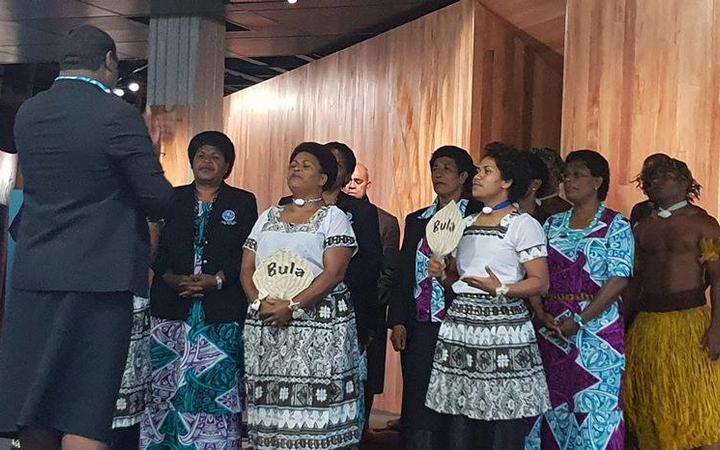 Mr Subramani, who is a professor in language and literature, said Hindi is a world-wide language and millions of people speak it.

But he said there are limited speakers of Fiji Hindi that developed in the Pacific by indentured workers from India.

Mr Subramani said Fiji Hindi is like a hybrid language that was formed in Fiji.

"So it's a new language," he said. "But the two languages are mutually intelligible. People who speak the formal Hindi can understand Fiji Hindi."

"But they regard it as a kind of broken language of the illiterate," he said.

Mr Subramani does not agree and he has written a book disputing just that.

"The Fiji Hindi language is not broken," he said. "It is not the language of the illiterate. It is a proper language."

He said many Indo-Fijians speak a little Hindi but they can't write in the language.

He said most schools and universities do not teach both languages and for those who do, there are only a couple of students learning.

"In the schools, there is no great pressure by parents in the community. The number of people taking Hindi is slowly dwindling."

"There are about five or six learning the language."

Mr Subramani called on schools and universities to foster the teaching of both languages.

He also urged parents to encourage and teach their children to speak the language at home. 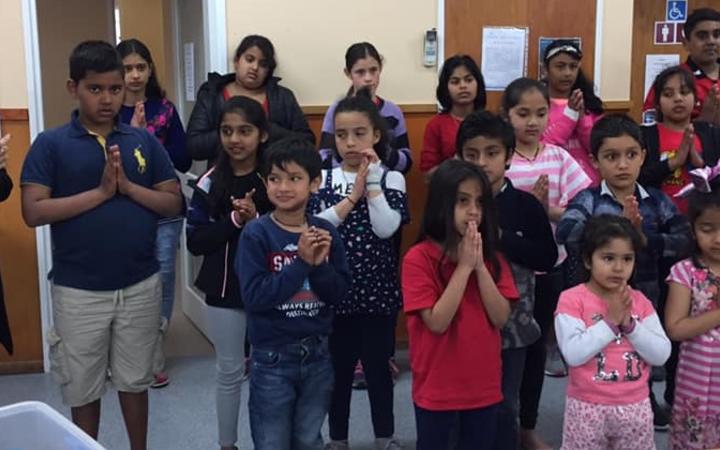 Indo-Fijian parents are urged to teach their children the language. Photo: Supplied