A delegation from the Federated States of Micronesia has told the UN Child Rights Committee session in Apia the FSM faces unique challenges because of its political and geographic make-up.

Tuvalu, FSM and the Cook Islands are being reviewed on their work around the Convention on the Rights of the Child this week.

Wilson Waguk is leading the delegation and told the meeting since the FSM's ratification of the CRC in 1993, reporting on their obligations was affected by a multitude of social, economic and political factors that had given rise to competing interests. 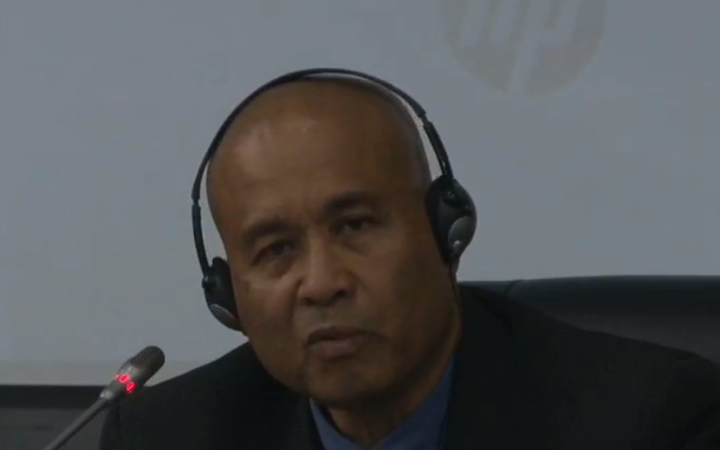 Deputy Chief of Mission of the FSM Embassy in Suva, Wilson Photo: UN

Mr Waguk said because the republic was made up of four distinct states, there were issues with collecting data and streamlining information and services.

He said there were other issues to contend with in relation to children's rights.

Because of these issues and the need for coordination a national taskforce responsible for state-wide consultation had been created.

Despite these issues Mr Waguk cited some achievements in the FSM over the past decade.

"Such as reducing infant and under five mortality rate; achieving by reading and education; access to health and improved sanitation has doubled in the last decade and having a national special education programme specifically dedicated to children with disabilities."

Mr Waguk, who is also the Deputy Head of Mission at the FSM Embassy in Suva, said one tool which had been used to boost the fortunes of children was local custom.

He said traditional practices favoured strong family ties and it was not uncommon that children were raised in "a community life".

"Children are reared and taught to find, build and develop their suitable roles in our traditional society and in this process to develop a sense of awareness of their contribution to the clan and the community in general," according to Mr Waguk.

"As such, we do not have any abandoned children or children who are left on the streets because our culture frowns on it." 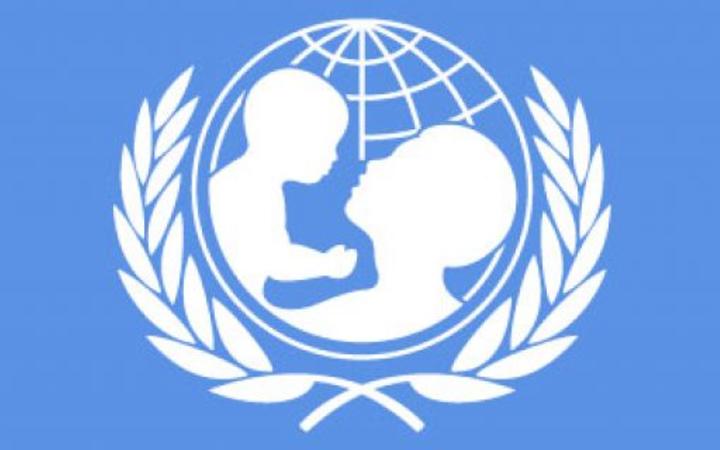