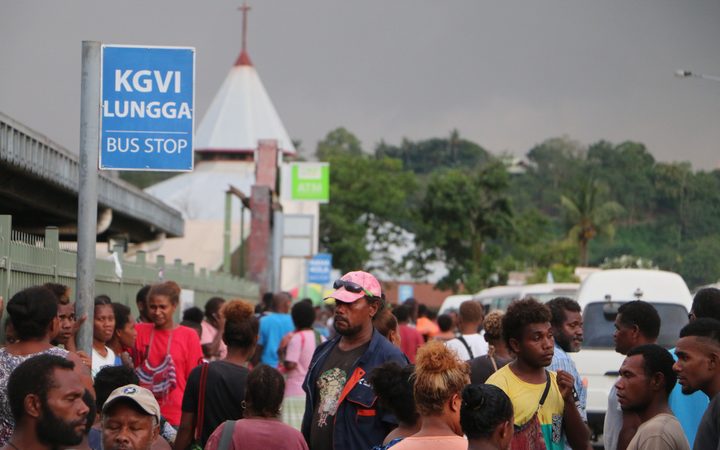 Voters in Solomon Islands are being urged to double check the polling stations where they have been registered to vote to avoid disappointment when the polls open next Wednesday.

The Chief Electoral Officer, Mose Saitala says voters should make the most of the new sms poll-station-finder or use the [www.solomonelections.net online service].

Mr Saitala said voters need to check, even if they think they know their polling station.

"Why I want to emphasise people to test their polling stations is because with the massive increases in the numbers of voters. I mean we have about 72,000 increase."

Mr Saitala said it would not be good for voters to line up for hours only to find when they get to the front of the queue that their name is not there.

One example would be, if a person named John Smith, who was born on the 11th of June in 1989, wanted to use the service his text message to 288 should read john,smith,11061989 once sent an automated reply will give his polling station, constituency and polling number.