The police commissioner in Solomon Islands has made a renewed call for the surrender of illegal firearms in the community.

Matthew Varley made the call less than two weeks out from the National General Election on 3 April.

In spite of a nationwide gun ban introduced in 2003, after a bloody ethnic conflict, crime involving firearms still occurs from time to time.

In a statement Matthew Varley called on anyone with suspicions or information about people still in possession of firearms to come forward and report them to police.

The commissioner said his message to groups or individuals who might want to cause trouble during the election, is to think again. He said police will be out in numbers with an enhanced capability to respond to any disturbance.

More than 1,600 officers including 250 officers of the Correctional Services will be deployed throughout the provinces for the election.

A Combined Task Group of about 300 officers of the Australian and New Zealand Defence Forces will also be supporting the local police and the Solomon Islands Electoral Commission with logistics and communications during the the election. 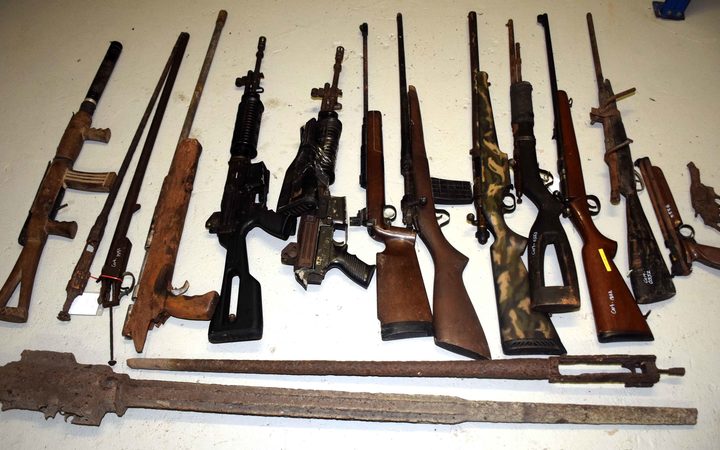