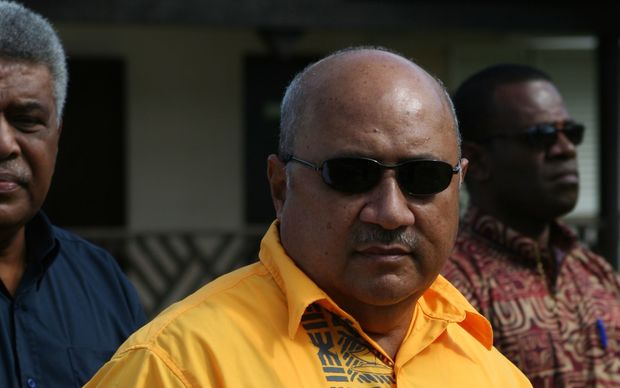 Following a request by the Solomons government, the MSG has compiled a team from its member states to observe the country's election on 3 April.

Announcing the team, the MSG Director General, Amena Yauvoli, said the observers were expected to arrive in Honiara before the end of this month to prepare.

He said the MSG observers would be deloyed to locations with limited or no coverage from other election observer teams, in order to achieve a thorough observation of the polls.