The chair of the Commonwealth's observer mission in Vanuatu says irregularities in the electoral roll and problems at some polling booths had no effect on the outcome of Friday's election. 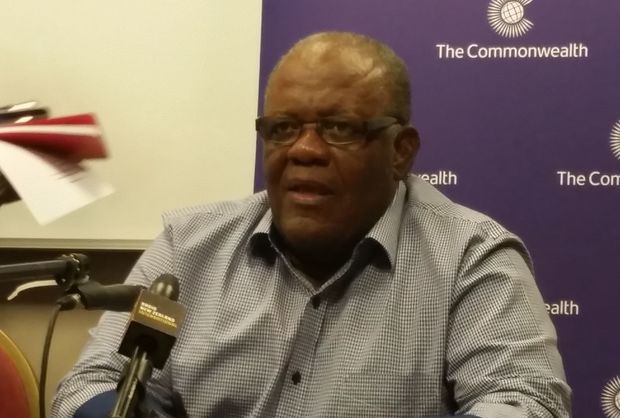 Observers and officials say the snap poll went peacefully and smoothly, and commended the electoral office for arranging it in a month on its limited resources.

But there have been isolated reports of polling irregularities, including an inflated electoral roll, some people being turned away from polling booths, and supplies not reaching one isolated station until late in the afternoon.

Hubert Ingraham, who is the former prime minister of the Bahamas, says there have been some issues, but they were minimal.

"The problems about which you speak were negligible; they did not affect the outcome of the election in the slightest way. You know, the reality is that there are no such things as perfect elections, not in New Zealand, not in the Bahamas, where I'm from, or any place else in the world."

Hubert Ingraham says the Commonwealth has recommended changes be made to clear up the electoral roll, and make the identification process simpler.

A Melanesian Spearhead Group observer team has given the Vanuatu snap election a preliminary pass mark for being free and fair.

The MSG team observed polling and vote counting on the main islands of Efate and Santo.

Its reports indicate that the election process was embraced with an atmosphere of calm and people were able to exercise their right to vote freely.

The MSG found that polling officials were competent, professional and committed in performing their duties, sometimes under challenging circumstances.

A preliminary statement from the MSG team says no significant irregularities were observed.

However it notes that given the issues in the electoral roll, it believes there is room for improvement on this front by Vanuatu's Electoral Commission.