Support from Australian and New Zealand security forces for the Solomon Islands' general election next month is purely logistical, the police commissioner says. 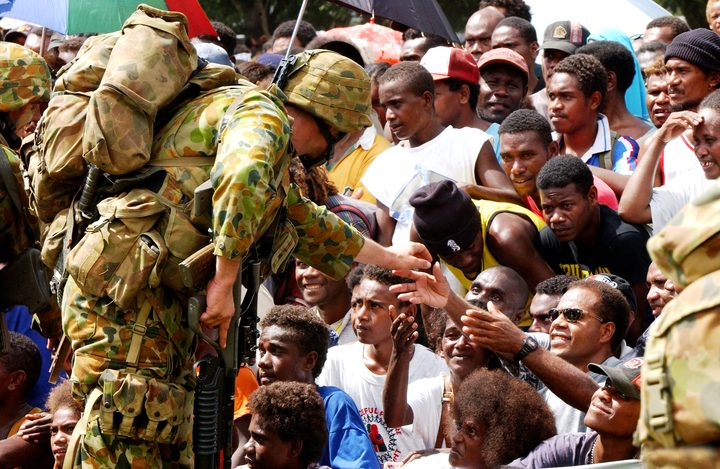 An Australian soldier at the RAMSI farewell. Photo: Gary Ramage/Commonwealth of Australia

Matthew Varley emphasised the point while acknowledging much needed transport, communications and training support the two countries are providing to help ensure a safe and secure election on 3 April.

It will be the first election since the 2017 departure of the Regional Assistance Mission to the Solomons (RAMSI), an Australian and New Zealand led regional intervention force.

RAMSI spent 14 years helping to rebuild the country's police force and government institutions after a bloody civil conflict that raged from the late 1990s to the early 2000s. 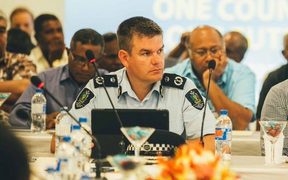 Mr Varley said the logistical support during the election would focus on getting local officers to the more than 1400 polling stations scattered across the country's 50 constituencies.

It would also improve the police communications network, he said.

Local police are fully responsible for providing security during the poll, the commissioner added.

But to achieve this, police will need the backing of all Solomon Islanders, including candidates, their supporters and the leaders of more than 5000 villages throughout the country, he said.

To promote the need for peace during the election, Mr Varley said his officers had been conducting awareness talks and reaching out to communities in the build up to the poll. 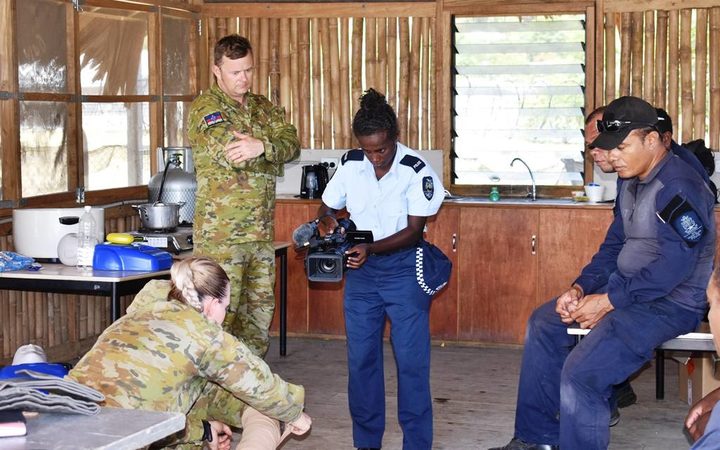