Papua New Guinea's National Court has declared a liquor ban in the province of Madang illegal.

The provincial government had imposed the four-year ban just before Christmas.

But seven business owners challenged the ban in court, also hoping to claim damages for losses incurred by their businesses.

Justice David Cannings found the provincial government did not have the authority to impose such a sweeping ban for such a period of time.

The Madang governor, Peter Yama, told the newspaper the National that he accepted the court's ruling. 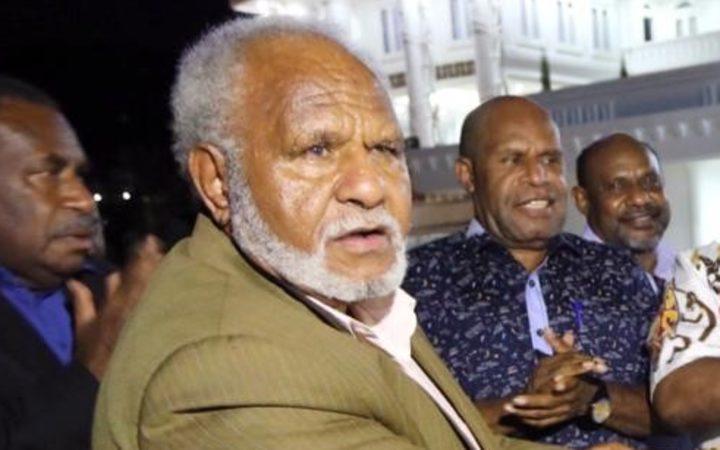