Three prison officers in Vanuatu have been arrested after allegedly beating a teenager. 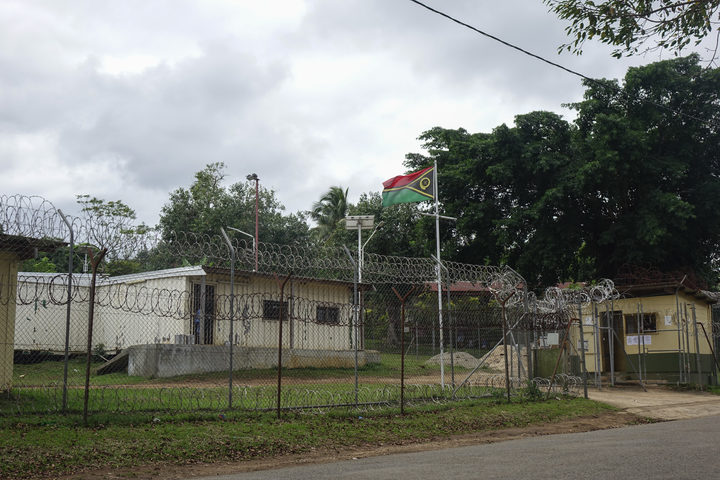 The teen, who lives next door to the prison in Port Vila, was reportedly forced into a prison van, driven to the prison and assaulted.

The Daily Post reported the teen was understood to have been part of a group that was using bad language.

The three guards were released on bail and will appear in court on the 24 April, charged with assault, threatening to kill and kidnapping.