A new party has been launched in New Caledonia to contest the provincial election in May. 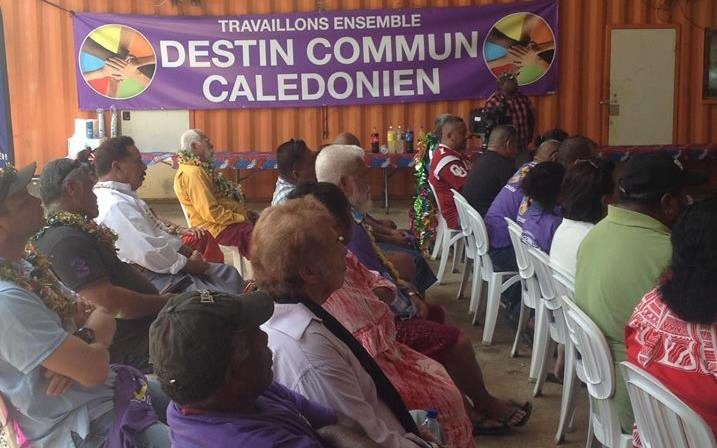 The party Common Caledonian Destiny will run candidates in the southern province.

Its president Giovanni Talafeli said all other parties only talked about one thing - whether to become independent or to stay French.

For example, the price of bread in New Caledonia is much higher than in French Polynesia although the two territories have the same wage level, he said.

Furthermore, it was not right to massively hike the price of alcohol because of a small group of people causing trouble, Mr Talafeli said.