The Solomon Islands Electoral Office says the arrival of Australian and New Zealand personnel to provide logistical support for next month's election will also bring a sense of security for voters.

Over the next week military, police and civilian staff from both countries will join those already on the ground to help with election preparations.

The personnel from Australia and New Zealand will be bringing with them helicopters and other vehicles to help transport election officials and materials around the country and they will also be helping with communication solutions for the more remote areas.

The chief electoral officer, Mose Saitala has welcomed the support saying the international presence will be beneficial for election security.

"To showcase the fact that we are ready to quell any unrest or disturbance that might arise. I think it gives a good signal to those elements of society that might be considering doing something out of the ordinary during polling day. Showcasing strength of the police to keep order is very important," Mr Saitala said. 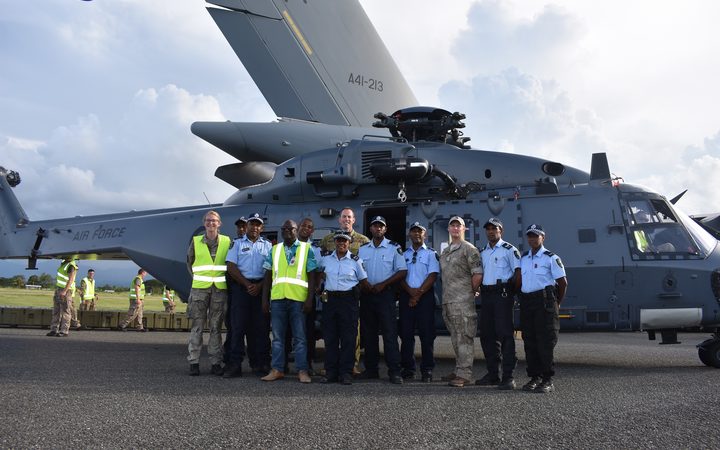 However, Transparency Solomon Islands believes a lack of civic awareness means next month's election could not truly be described as "free and fair".

The country goes to the polls on the third of April but Transparency's chief executive Ruth Liloqula said her office had been receiving a lot questions from the public about the election process and new electoral laws brought in last year. 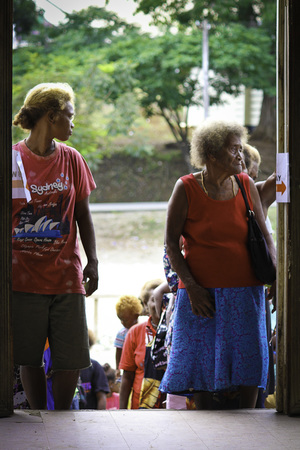 Voters line up outside a polling station in Honiara during the 2014 National General Election. Photo: RNZI Koroi Hawkins

Ms Liloqula said the majority of the country's people live in rural areas and many are illiterate so face-to-face communication is still the most effective form of awareness.

She said the electoral commission had not done enough of this.

"Things like how do they contribute to the public fund? Well through their logging, being logged out, through their copra production. These simple things are the things that will make people think again and say that oh yes I need to vote for the right person," Ruth Liloqula said.

Ms Liloqula said advertisements in the local media and online did not reach the majority of Solomon Islanders.

"People are illiterate but that does not mean that they are not intelligent, they are. And we need to give them the best chance by providing them with information that is of importance to them but at the same time being interested in the issues that they face and how that relates to the leadership that we choose," Ruth Liloqula said.

Thanks to local technological advances, this year's election is also the first with social media widely accessible in urban communities and this had given rise to its own brand of political memes, counter campaigning and in the worst instances, character assassination.

Political scientist and Melanesia elections expert Terence Wood said the majority of Solomon Islanders who live in rural areas were still somewhat insulated from these forums but social media had amplified the effects and brought big changes for those in urban areas.

"Internet media is alive with commentary on the deficiencies of current members of parliament. Obviously that is not something that can be accessed by people in rural constituencies but for a certain group of people," Terence Wood said. 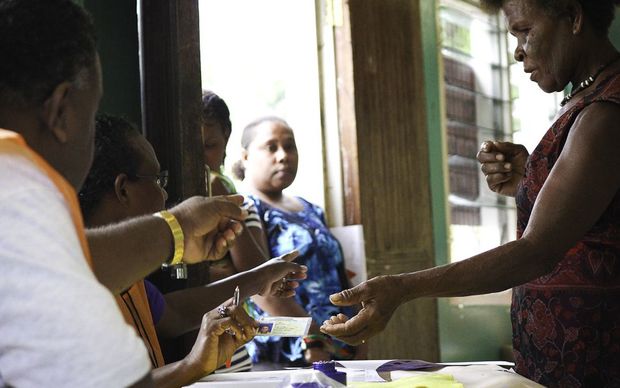 As to election issues basic government services like health and education are always at the forefront as are economic opportunities and fighting corruption.

But intertwined with all of that are the multi-million dollar constituency development funds which MPs have direct control over.

Since they were first introduced in the early nineties the value of the funds, commonly referred to as RCDFs, have grown significantly.

"To some extent elections in Solomon Islands have always been about voters voting for candidates who they think are likely to help them directly. To provide them with money for school fees or for roofing iron things like that," Mr Wood said.

"The thing that is changing as the RCDF increases is the amount of money that is at stake. And the amount of assistance you could potentially get if you voted for the winning candidate. So there was always a tendency but the RCDF is amplifying that." 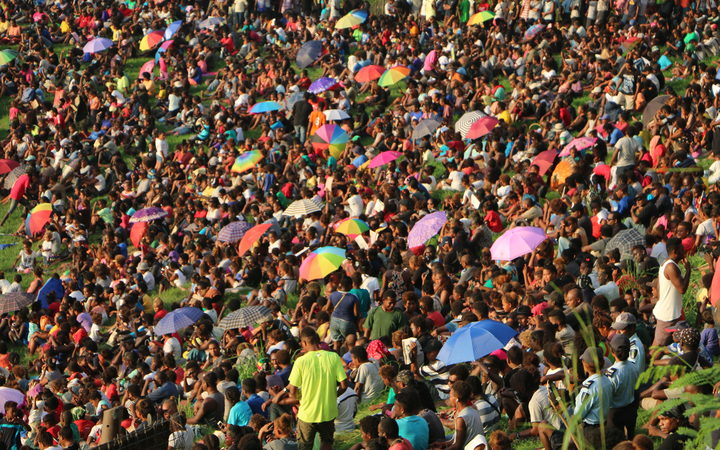 But incumbent MPs and powerful independents with strong business links are very much the front runners in the first-past-the-post race.

And women, who have been a notably absent from the majority of the country's past parliaments, make up less than 10 percent of the 336 candidates contesting this year.