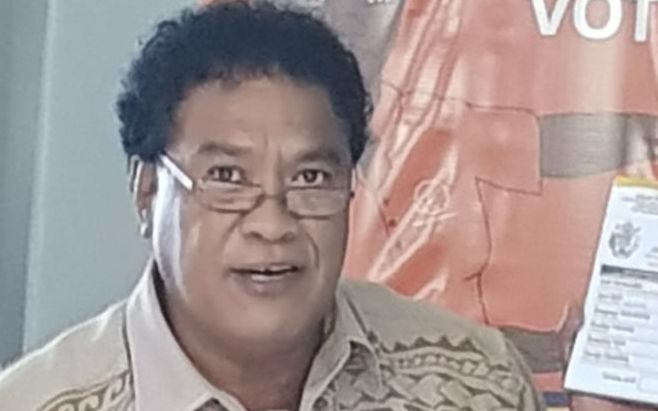 Since yesterday's close of nominations 304 candidates had been tallied although several constituencies were yet to submit their candidates list.

Mose Saitala said the final number of candidates will not be known until the close of a two day withdrawal period but the fees are a definite factor in the decrease in numbers.

"At the moment we are only having about 304 confirmed I think that will be about 80 - 85 percent. So we might have an increase but I doubt we will be able to surpass the number that we had in 2014 contesting the elections."

He said there is also hope it will reduce the fielding of "shadow candidates", a tactic employed by larger political parties and powerful independents in the past.