A man arrested for election fraud in Solomon Islands is being accused of registering to vote in this year's election seven times using different names.

Police said the 50-year-old man from Malaita province used different dates of birth and other details for each alias.

Only one of them was his true identity. 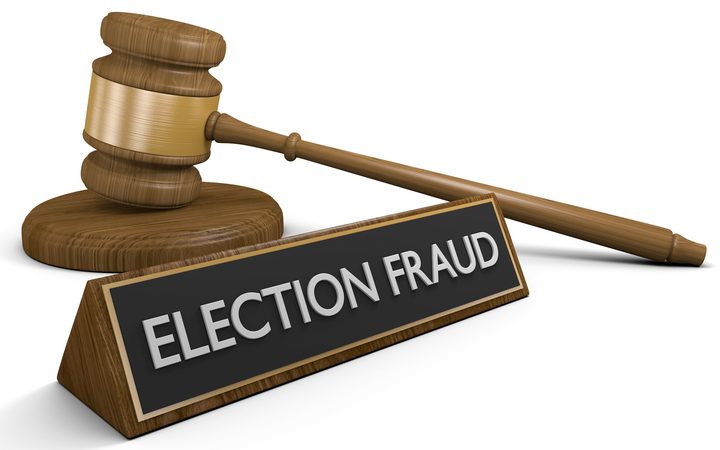 He was arrested on Tuesday and charged with seven counts of providing misleading information, an offence under the country's new Electoral Act, which carries a maximum penalty of $US6,000 or five years imprisonment or both.

The supervising police commissioner, Gabriel Manelusi, said the investigation had been conducted with the help of the Electoral Commission (SIEC).

"A taskforce has been created to investigate the SIEC referral cases. I also want to remind the general public that this type of behaviour is not acceptable in our society," Gabriel Manelusi said.

"The taskforce will continue to work closely with SIEC to investigate and apprehend anybody trying to influence the general election."

Chief Electoral Officer Moses Saitala said his commission would do everything in its power to protect the integrity of the election.

"This includes the new election process we adopted in September 2018 where we captured voter registration applicants' photographs, fingerprints and other information," Mr Saitala said.

"This allows us to detect instances where persons unlawfully register at multiple occasions," he said.