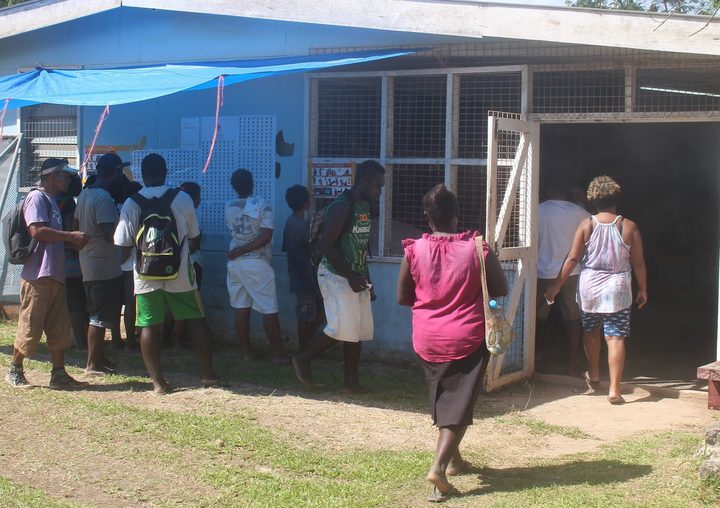 A group of voters in Solomon Islands is openly demanding cash in return for their ballots.

The Solomon Star reports some voters from East Kwaio in Malaita said they were sick and tired of parliamentarians favouring their supporters.

A spokesperson for the group, chief Jack Gege, told the paper youths in particular had missed out on many constituency development projects over the years.

Mr Gege said for more than a decade now they had voted candidates into power only to have them support a handful of cronies and ignore everyone else.

He said the minds of voters in ward 17 were made up and come polling day on April 3 they would only cast their ballots if someone bought them from them.

Under the Solomon Islands new Electoral Act bribery can land a person in jail for 15 years and draw fines of up to $US19,000 which is the equivalent of $SBD150,000.

The electoral commission has yet to comment on the issue.