Just days out from the election in Solomon Islands Police Commissioner Matthew Varley has condemned candidates' supporters who have reportedly been inciting people to vote using threats of intimidation and violence. 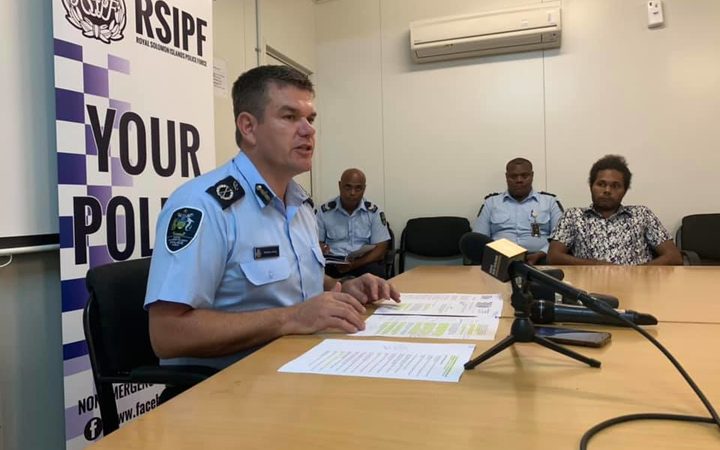 Mr Varley said police will not tolerate such behaviour and he is calling on members of the public to report any such activity so police can take action.

He said there are also reports of messages being given to communities that property previously provided under Rural Constituency Development Funds will be taken back if they do not vote for particular candidates.

"All of these types of threats to people to influence votes are wrong and they are illegal and they are against the Electoral Act. But they also go to the very heart of a safe and free election and quite frankly if people are out there encouraging that sort of behaviour we want members of the public to report that to the police or electoral officials so that we can take action."

A nationwide alcohol ban will be declared in Solomon Islands for the National General Election on Wednesday next week. Commissioner Matthew Varley announced the ban which he says will most likely also be extended to cover the counting period following the election.

The Central Market in Honiara which feeds the capital will also be closed on election day.