International Observers are continuing to arrive in Solomon Islands less than one week out from the general election.

Chief Electoral Officer Mose Saitala said around 200 observers are expected across the country from different groups including the Pacific Islands Forum, The Commonwealth and the Melanesian Spearhead Group.

Polling starts on Wednesday 3 April, and will be the first the country has held since the departure of RAMSI in 2017, and the first under its new Electoral Act passed just last year.

RNZ Pacific reporter, Koroi Hawkins, said helicopters are coming and going from the Honiara Domestic Terminal, part of logistical support being provided by the Australia and New Zealand Defence Forces, ferrying electoral officials, police officers and election materials to and from polling stations around the country.

He said some bystanders told him the choppers reminded them of darker times. 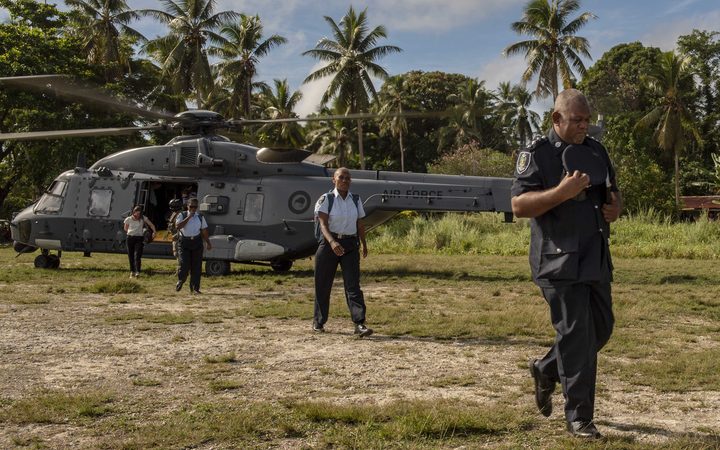