French Polynesia's criminal court has given a writer a six-month suspended prison sentence and fined him $US5,000 (approx. $NZ7,354) for inciting hatred. 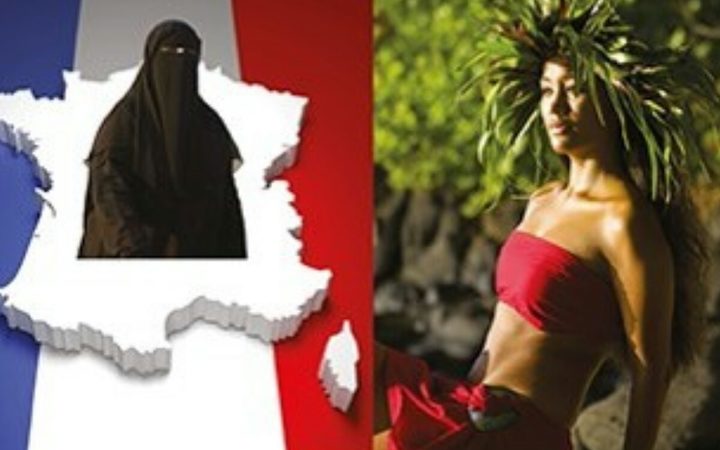 Jean Robin, a French writer and editor who moved to Moorea two years ago, was convicted after a letter of complaint was sent to the prosecution over two of his YouTube videos.

The author was found guilty of inciting violence against Islam and of defaming French police officer Arnaud Beltrame who a year ago was killed after exchanging himself for a hostage.

In court he continued to liken Islam to Nazism.

He praised French Polynesia for having no mosques.

Plans to open a Muslim prayer room in Tahiti were thwarted in 2014 when about 1000 people took part in an anti-Islam march in Papeete.