8:30 Fa 发 - A programme of new music that merges Western and Eastern cultures 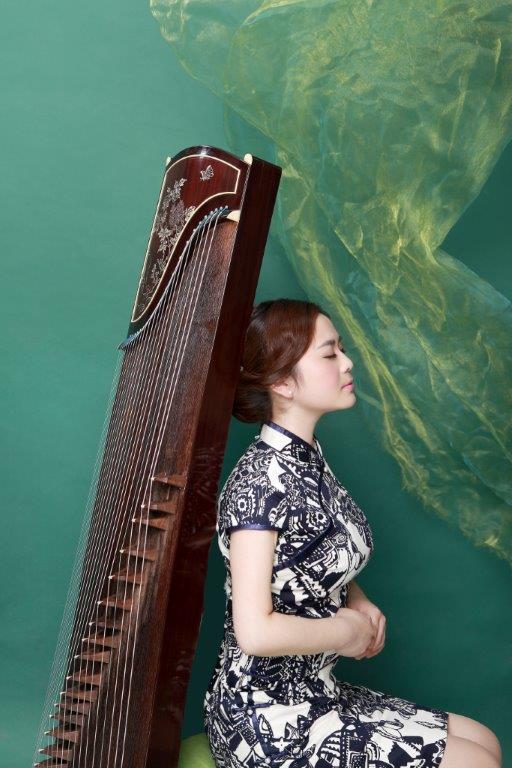 Watch video of some of the performances here. 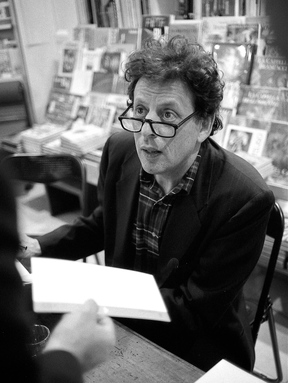 One of the icons of our age turned 80 on Tuesday 31 January – Philip Glass, the man who astounded the world with Einstein on the Beach in 1976 and went from scraping a living as a New York taxi-cab driver to become one of the most successful and influential composers of our time.

Here Charlotte Wilson presents her picks of his music.

I.RYOKO: Woes Be Gone, The Passing of Time, The Dancing Lights, from the album Rarities (2007-2011)
Thomas Lambert (electronics)