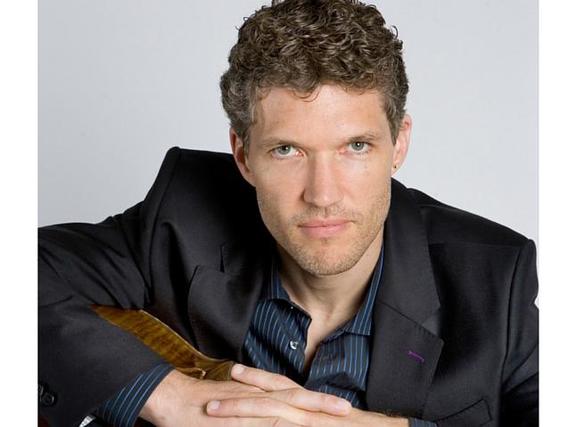 The Adam Festival of chamber music in Nelson has hosted some outstanding international guests –Matthew Barley among them, the ‘extreme cellist’ who has done everything from performing in a motion-capture suit to collaborating with Colombian shamans. He chats to Charlotte Wilson about his impulse to explore.

email soundlounge@radionz.co.nz or text to studio 8824 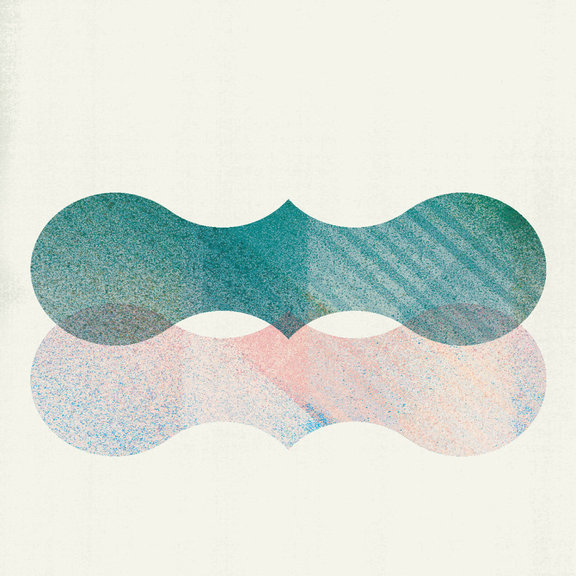 Japanese electronic musician and singer, Sanae Yamasaki A.K.A. Moskitoo was thinking of journeys, even ones on the cellular level when she created her album Mitosis.  Mitosis, the division of a cell into two identical sets of chromosomes, was a point of departure for Moskitoo as she explored the ideas of division, expansion, the human body, and small particles of matter.