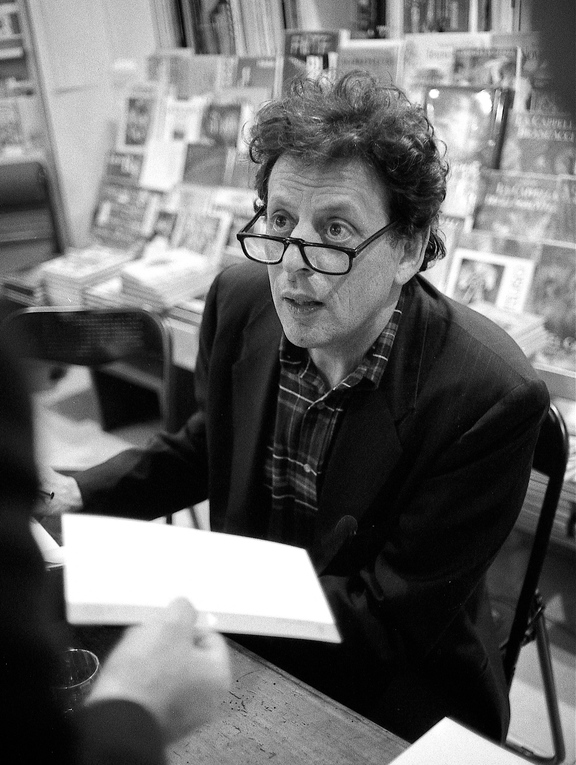 On Tuesday 31 Jan, one of the great ‘minimalist’ composers of our age turns 80. Philip Glass's music is everywhere: In the concert hall, on stage and on screen. More than 100 ensembles perform his work every year. So, if any living composer can lay claim to being a household name, Glass can.

In this feature, Matthew Crawford follows Glass's career, which started when he became the classical music buyer in his father's record shop in Baltimore. Glass's tortuous time in the Paris teaching studio of Nadia Boulanger helped to fuel a revolution in New York. But success was slow in coming. Philip Glass supported himself in New York by working as a taxi driver and running a removals business. 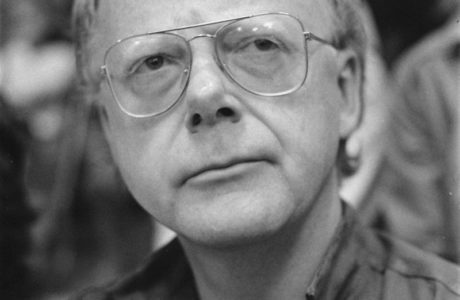 For more than thirty years, young composers have traveled to Holland to worship at the altar of Louis Andriessen, perhaps most notably the three composers from the storied collective Bang on a Can.  As a result Andriessen, and Bang on a Can themselves, have had an outsize influence on the music of our time.  We’ll feature Andriessen’s work and many of the composers who have made the pilgrimage. (WFMT) 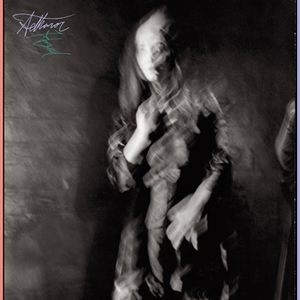