Reflections on the philosophy, science, economics and psychology of happiness.

In 2012 the United Nations adopted a resolution recognising happiness as a universal goal for the wellbeing of humanity.

What does happiness actually mean and how do we achieve it?

Listen to a collection of interviews about the science, psychology, economics and philosophy of what has been called “the most cherished yet elusive of human desires”.

Ruby Wax is world-renowned as a comedian, celebrity interviewer, and script editor of the 1990s classic Absolutely Fabulous. She also has an OBE for her services to mental health and a Master's degree in Mindfulness-based Cognitive Behavioural Therapy from Oxford University.

Currently in New Zealand to address a conference of health professionals, Ruby Wax connects to Jesse Mulligan's "neural Wi-Fi" for a conversation about mindfulness and staying sane.

The Happiness Industry: Will Davies

British sociologist, political economist and author William Davies argues in his new book that employers are increasingly paying attention to happiness in the workplace as a means of keeping… Audio

How Nature is Good for our Well-being

Listen duration 15′ :49″
Add to playlistPlaylist
Download
How Nature is Good for our Well-being 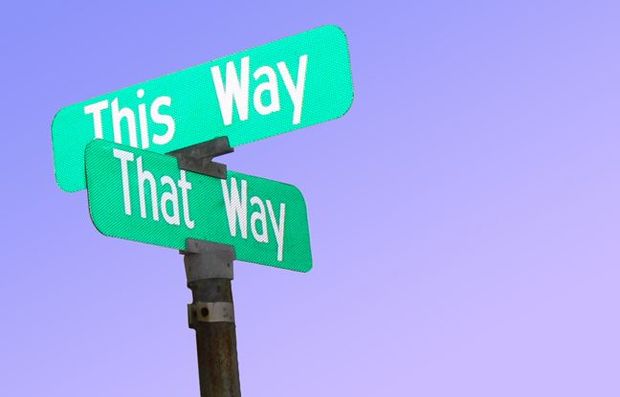 Gretchen Rubin is the best-selling author of The Happiness Project. Her latest book is Better than Before. Mastering the Habits of Our Everyday Lives.

Her thesis is that habits make change easier as they are the invisible architecture of daily life and remove the need for decision making and using self control to make changes.

But, she says, before we try to form new habits, we have to know ourselves, and know what will work, and what won't. 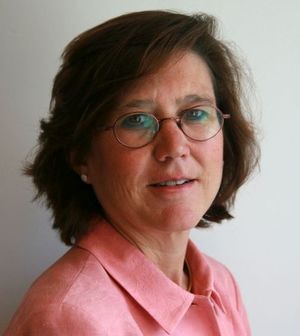 She's found that the lowest times in peoples' lives occur when they are in their forties, but after that their life satisfaction improves. It's called the happiness u-curve and it is a pattern that's repeated all over the world, no matter what the socio-economic conditions of the country.

So why do people get unhappy in their forties, but then get happier in their fifties?

Carol Graham talks to Kathryn Ryan about happiness and well-being.

Leading social psychologist on the science of happiness and the value of cultivating positive emotions. She discovered that experiencing positive emotions in a 3-to-1 ratio with negative ones leads people to a tipping point beyond which they naturally become more resilient to adversity.

Writer for The Guardian and Psychologies magazine, Oliver Burkeman's book is The Antidote: Happiness for People Who Can't Stand Positive Thinking.

Cities where people express a high level of trust for strangers and neighbors, not only happen to be the same places where people say they’re happier with their lives, but they actually get richer as well…

In his book Happy City: Transforming Our Lives Through Urban Design Charles Montgomery argues that cities can be happy places to live. With the world's urban population forecast to nearly 5 billion, or 60 percent, of the world's population by 2030, let's hope he's right!

The science of optimism and pessimism with Dr. Elaine Fox

Psychologist and neuroscientist Elaine Fox is an expert on the science behind why we're naturally optimistic or pessimistic. In her book, "Rainy Brain, Sunny Brain", she explores whether optimism is… Audio

Listen duration 28′ :12″
Add to playlistPlaylist
Download
The science of optimism and pessimism with Dr. Elaine Fox

Dr Rick Hansen is a neuro-psychologist who says it's possible to train your brain to get the most out of positive experiences so that they'll see you through lifes challenges.

Dr Timothy Sharp is an Australian clinical psychologist and the founder of The Happiness Institute, which aims to enhance happiness in people, their families and also in organisations. Audio

Listen duration 26′ :54″
Add to playlistPlaylist
Download
Positive ageing and getting the most out of your life

Dr Russ Harris is the author of The Happiness Trap: Stop Struggling Start Living. Starting off as a GP with a growing interest in mindfulness, Russ Harris has gone on to become an expert in the field of stress management.

Wellbeing has a big scale of things: activity, restaurants, conversations pieces etc  and we have tried to make a nice mix of that. And I’m here in the library of Palmerston, and to my astonishment, it’s exactly like the sheltered village squares we are trying to make in Holland. It’s a very very nice library I am in here.

CEO of the Humanitas Foundation, which uses the philosophy of happiness to revolutionise the social and commercial approach to retirement villages in the Netherlands. He was the lead speaker at the Ageing Asia Leadership Workshop in Palmerston North in 2013.

Nick Powdthavee, behavioural economist and author of The Happiness Equation: The Surprising Economics of Our Most Valuable Asset, which discusses the new science of happiness economics. Audio 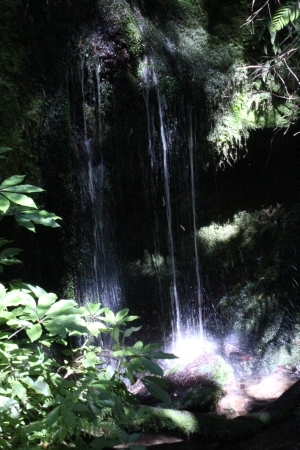