What does dairy mean to New Zealand today?

Three phrases which explain the appeal of our milk in China 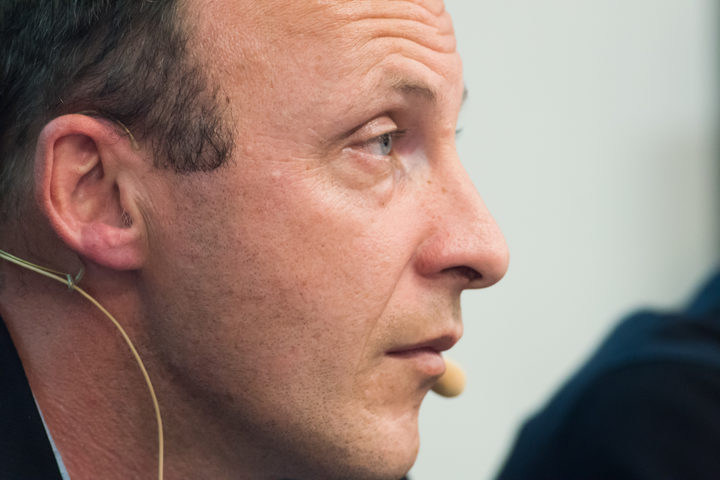 One billion people are expected to be living in China's cities by 2030. There’s a benefit for our dairy industry in this, but also a risk.

According to Young,  this intense urbanisation explains the value Chinese food culture places on the natural and the local.

The first is 农家饭 nongjiafan or country-style cuisine. Similar to home-style cooking, he explains, it’s found in a swathe of restaurants popping up in rural China.

Its popularity is partly due to the experience of eating authentic rural cuisine in a restaurant set out like a traditional rural household.

The second is 特产 techan or local specialty: “Chinese tourists often purchase gifts for friends and family when visiting new places – usually a local specialty such as locally-produced food with a local story.”

In Shanghai, for example, people are attracted to authentic local specialties like xiaolongbao, and in Beijing Peking Duck.

The third phrase Young notes is 绿色食品 lüseshipin or green food. As might be expected, this describes produce that is pollution-free, sometimes organic and mostly grown free from overuse of pesticides and fertilisers.

For a country which trades on a clean and green image and an unpeopled natural environment, the value of China to New Zealand’s dairy production comes as no surprise.

We can sell milk and its related products to Chinese consumers who are ready to embrace the aura of wholesomeness with which they are surrounded.

As recently as 2008, we witnessed a ‘white gold rush’ following Chinese consumers losing confidence in their own dairy sector after Chinese dairy processors had sold unsafe infant formula to them.

The melamine scandal affected 300,000 people, hospitalised 54,000 babies and tragically caused the death of six infants who had consumed the tainted product. 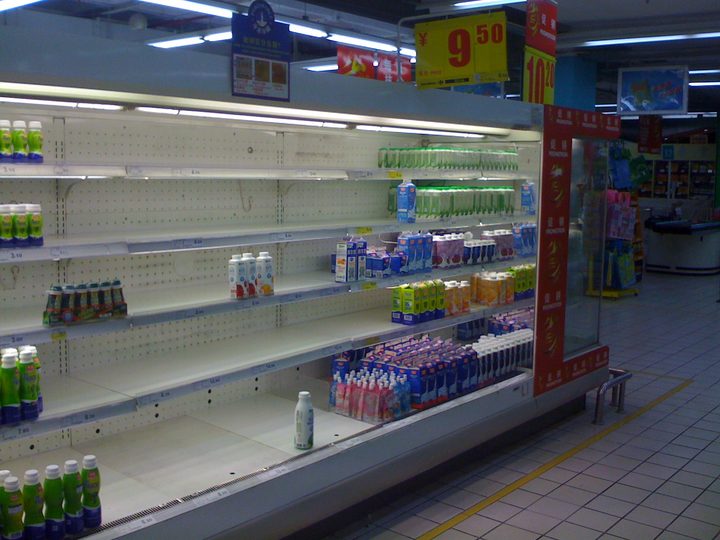 Chinese milk products are removed from supermarkets in China as a result of the melamine milk scandal in 2008 Photo: Wikimedia Commons

No surprise, then, that to Chinese purchasers food safety is paramount. So too is the idea of green food and reassurance about how it is farmed and produced.

New Zealand dairy was keen to fill the void created by the melamine scandal with its promotion of products coming from a distant, green and pleasant land.

Dr Young is anxious, though, about how long this image can be sustained, and asks how viable it is to keep expanding our large-scale dairying.

The first problem he identifies is that the Chinese dairy industry is making a comeback and our relatively small production will not be able to compete in the future with such a large industry in the bulk market.

“We may be a dairy superpower for globally traded product,” he says, “but we should remember that only a small amount of Chinese dairy is imported.”

Second, he considers that large-scale industrial dairying of the kind developing here runs counter to the values Chinese people project onto our industry. We need to limit the environmental damage the industry causes in order to protect this image.

And what’s the best way to achieve this?

Recall the three phrases - build our industry around regional specialities and provide food experiences to Chinese tourists (there were 400,000 of them in 2016) which accentuates what is authentic about how we farm dairy here. 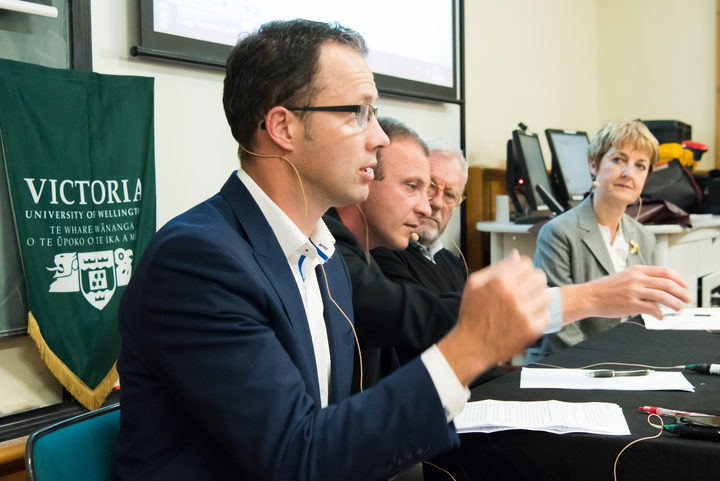 Creating and selling products which have a local story and green food credentials will not, he argues, replace the large milk solid trade with China but supplement it, building in the process a long-term market for New Zealand-branded dairy products.

While Young is not arguing against our being a source of raw resources for what we consider as the massive market of China, he considers that we should be producing products with a stronger national focus.

“From a Chinese perspective even the milk powder trade is an essentially niche trade,” he says, “and if we continue to underinvest in specialised processing we place the long-term sustainability of our clean green image at risk.”

With major growth in Chinese tourism and the ubiquitous nature of Chinese social media, Chinese visitors will increasingly form their own views of the New Zealand dairy industry.

As the Chinese say, 百闻不如一见: “seeing it once is better than being told a hundred times.”

The Butcher Shop series of discussions about the place of primary production in our history and culture is created by Victoria University of Wellington under its Enriching National Culture theme.

Recent stories from The Butcher Shop