As New Zealand was facing floods and drought this month, Antarctica endured a heatwave that caused a rapid snow melt. 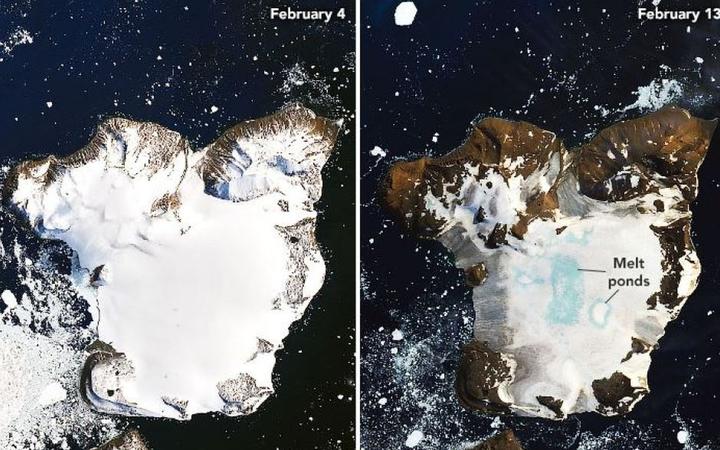 ]Eagle Island pictured before and after a record temperature was recorded. Photo: NASA Earth Observatory

On 6 February, Antarctica recorded its hottest temperature when thermometers at the Esperanza Base on the northern tip of the Antarctic Peninsula hit 18.3C, a temperature comparable on the same day to the US city of Los Angeles.

While the high itself was not reason for panic, the following could be.

Images released by NASA show that in just over a week, 10 centimetres of Eagle Island's snowpack melted, equating to about 20 percent of the island's total seasonal snow accumulation, NASA's Earth Observatory said.

The images, taken just nine days apart, were acquired by the Operational Land Imager (OLI) on Landsat 8, and show a disturbing difference in snow cover between February 4 and 13. 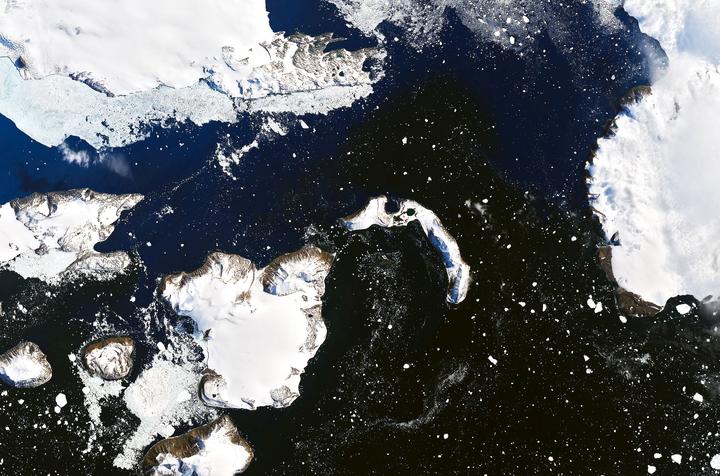 It is clearly noticeable towards the bottom of the below image where the snow has completely melted away from the ice cap.

Mauri Pelto, a glaciologist at Nichols College, Massachusetts, said during the warming event, about 1.5 square kilometres of snowpack became saturated with meltwater. 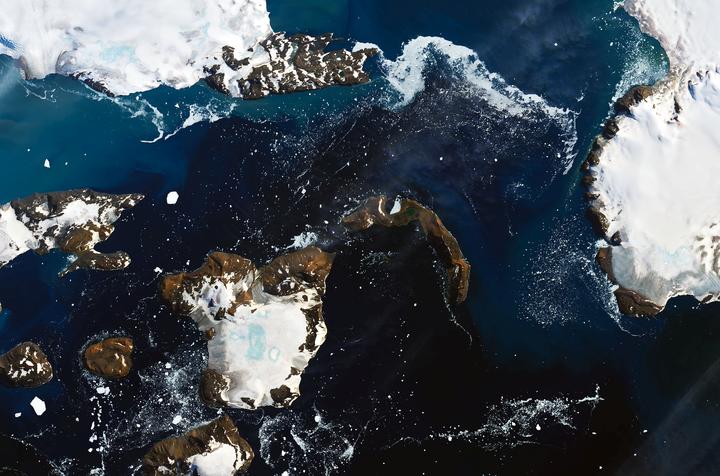 According to climate models, Eagle Island experienced a peak melt of 30mm on 6 February.

The new high temperature on its own is not the cause for alarm according to Professor Pelto though, rather that heightened temperatures on the icy continent are more prevalent than they have ever been.

He noted such rapid melting was caused by sustained high temperatures significantly above freezing.

"If you think about this one event in February, it isn't that significant. It's more significant that these events are coming more frequently," Professor Pelto told NASA.

Such persistent warmth was not typical in Antarctica until the 21st century, but it has become more common in recent years.

What caused the heat?

The warm temperatures of February 2020 were caused by a combination of elements and saw the third major melt of the 2019-2020 summer period.

A ridge of high pressure was centred over Cape Horn, at the southern tip of Chile, at the beginning of the month, and it allowed warm temperatures to build.

Typically, the peninsula is shielded from warm air masses by the Southern Hemisphere westerlies - a band of strong winds that circle the continent - however, the westerlies were in a weakened state, which allowed the extra-tropical warm air to cross the Southern Ocean and reach the ice sheet.

Dry, warm foehn winds, which are gusty and bring warm air with them, could have also played a part.