The Far North District Council is trying to get short-term water supplies for household use available for residents. 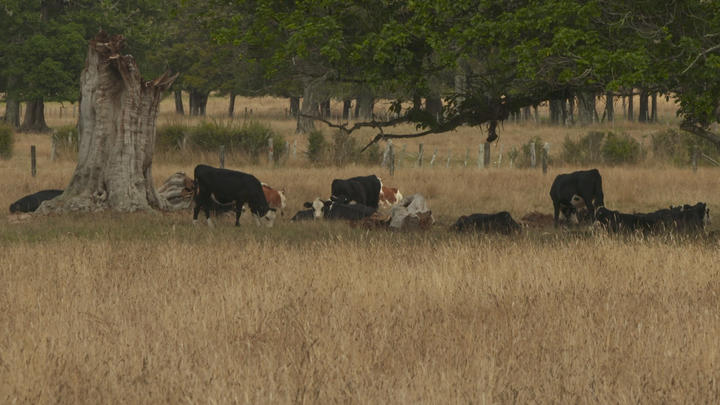 Around 14mm of rain fell in Auckland yesterday to break the city's longest recorded dry-streak of 47 days, but little fell further North.

Whāngārei received 8mm, and Dargaville, Kaikohe and Kaitaia all received either none or less than 1mm.

Water usage remains restricted in the region to personal use - cooking, cleaning and showering.

Far North District Mayor John Carter said one day of rain was not going to make a massive difference but it would have softened the ground up.

"We need prolonged rain, steady for 10 or 20 days actually to break the drought," Carter said.

The council was trying to organise short-term water supplies for residents as there was no significant rain forecast in the short-term.

He said they were in the process of arranging supplies in Kaitaia and Kaikohe, and were investigating how to do so in Rawene, Kerikeri, Kawakawa, Moerewa and Paihia.