The top of the North Island is looking at another dry week ahead, following an afternoon of light rain today. 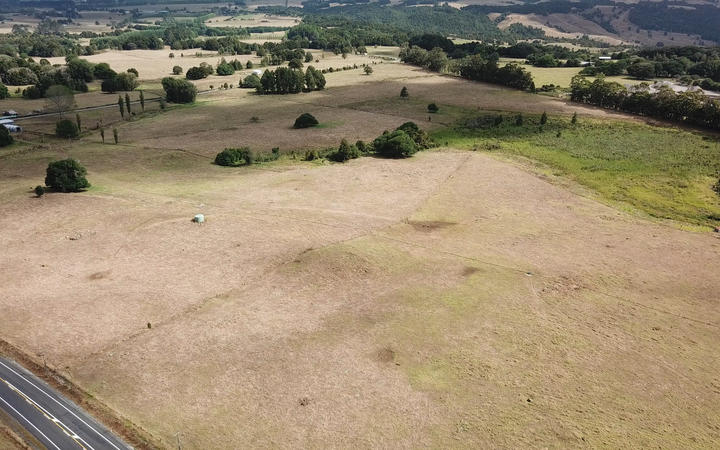 But for those further north, it did not deliver as much rainfall as was hoped for. As of 4pm this afternoon, with no expectation of further rain, Cape Reinga had received the most with 5.4mm of rainfall.

In Kaitaia and Kaikohe, there was just 1mm of rainfall, while in Kerikeri and Dargaville, it was zero.

"Those places that did get rain were quite lucky", said Met Service forecaster Tuporo Masters.

Earlier this month, the government declared the drought in Northland an "adverse event", meaning the government allocated $80,000 towards the communities.

The weather was hoped to bring some relief to the people living in the region, but the majority of the rain missed them.

The week ahead is not looking promising either for the region.

"It's looking like another dry spell for the next couple of days, I'm afraid," said Masters.

"However, there is another front coming through from Thursday, and most of that rain will fall over the West Coast of the South Island - by the time it reaches the North Island it does lose most of the energy.

"If they do get something it's not going to be that much at all. Unfortunately we're back into another dry set-up until at least next Sunday."

In Auckland, there was more rainfall, with Waiheke Island the main beneficiary, receiving 28mm by 2pm.

Other parts of the city were less lucky: Whangaparaoa had only 7mm and Albany had 11mm by around lunchtime.

The main rain band has now gone through over the area, although there is currently a rain watch for the Bay of Plenty and Gisborne through to this evening.