In the midst of a drought in Northland, thieves have stolen about 40,000 litres of water from a small school's tanks. 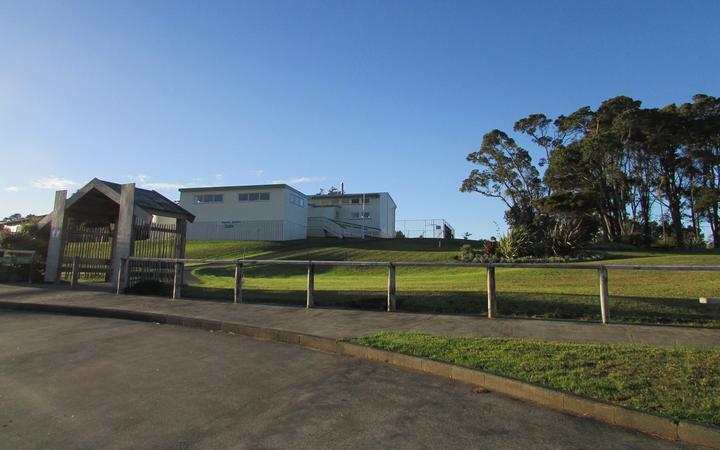 Principal Sonya Kaihe of Tinopai School, southeast of Ruawai, has reported the theft to Dargaville police after the school realised the water was missing at the beginning of the month.

She told RNZ's Morning Report they had checked the water levels and the tanks were full about three weeks earlier.

"On the 10th of January we have a huge big fishing competition at our little school on the Saturday so I got the community members to check the tanks, make sure we had enough water," she said.

"They were close to the top so that was fantastic, we knew that both tanks were fairly full."

However, the tanks were empty when they checked again at the start of the term.

"We got a directive from the ministry to make sure that we had a drought plan in place when school restarted so I thought I'd better just get my caretaker check the tanks again, make sure that we know how much water we're using every day.

"He came back and said 'Son, they're empty'. Now, this is three weeks after they'd last been checked with no kids at school, so both tanks were emptied, we could not believe it. Devastated.

"We started thinking 'okay what's happened, have we got a leak?' I rang my board, I rang the parents, they all came up to the school, we were looking around saying 'right, where's the big green patch of grass that the water might have leaked to' - absolutely nothing.

"We started, unfortunately, thinking 'has our water been stolen?' and we just came to the conclusion that there could be no other answer."

A local water carrier had filled up one of the two tanks on the first day of school at a cost of $200. Dargaville police are investigating the theft.

Kaihe said the normally welcoming and open school community was shocked and having to consider countermeasures.

"We're a little country school right next to a beautiful harbour, the Kaipara Harbour, and I guess really we've never had theft," she said.

"I've been here nearly seven years now, we don't have theft, we don't have vandalism. Our school is open during holidays, school holidays for anybody to come in, we have lots of holidaymakers who come in.

"We're an open book and we welcome and love people coming into our school but this has certainly turned us.

"We've actually become quite devastated and had to start thinking 'what are we going to do?' The board is especially thinking what processes do we need to put in place to stop this happening."

She said the theft from the children was despicable, but the school would not be closing.

"We're definitely not going to close. The nearest school is a long way from here and our first priority is our tamariki and I guess stealing from the tamariki is what has devastated us the most.

"Stealing from the tamariki - I don't know anybody who would have a clear conscience after doing that."