Forecast rain over the next 48 hours is unlikely to break the drought in Northland but could cause further headaches for Westland. 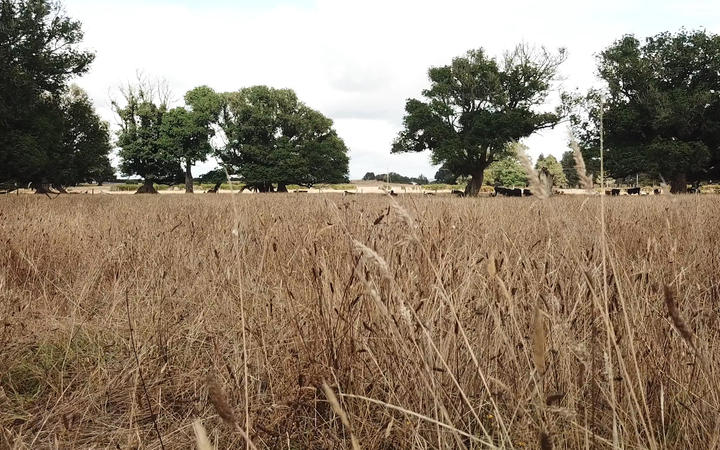 Northland is in the grips of a drought, and predicted rain isn't likely to break it. Photo: RNZ / Simon Rogers

A heavy rain warning was in place for the West Coast south of Otira from the early hours of Friday morning.

It will hit just a few hours before the first guided convoy is due to start in the tourist-starved Milford Sound.

Dargaville sheep and beef farmer John Blackwell said he hated to sound like a moaning farmer, but the 15 to 25 millimetres of rain forecast for Northland could cause even more problems.

"After that sort of rain you end up with the crickets hatching so then our livestock increases by about two billion animals per hectare. They can be a plague so we might have to bait for that. The other worry for me is facial eczema. So after a dry period like this... a bit of rain will start the risk of those spores growing, so that's two negatives," Blackwell said.

Saturday's rain would need to be followed up with three or more similar days for it to make a real difference, he said.

However, the extra precipitation should help to at least partially fill up empty water tanks on homes and keep depleted bores and dams going just a little bit longer in a region that had seen half its normal annual rainfall, he said.

"It might do my morale some good, knowing that it can rain, because we were sort of under the impression that it may never rain again."

Blue Skies Weather forecaster Tony Trewinnard said more helpful amounts of rain could be on the horizon for Northland in a couple of weeks.

"The first week of March looks like a good opportunity to get a reasonably substantial rainfall for much of the North Island, and possibly also for the northern half of the South Island. And those are the parts of New Zealand that really do need some rain at the moment.

At the very opposite end of the country in south Westland, there continues to be too much rain - with between 100 and 180 millimetres forecast in the ranges.

It was due to lash the region just as Milford Sound prepared to host its first visitors in almost two weeks after the area was cut off by slips and washouts.

The man in charge of organising the first guided convoy of buses, Milford Road Alliance's Kevin Thompson, was confident the first one, leaving at 10am on Saturday, would still go ahead. 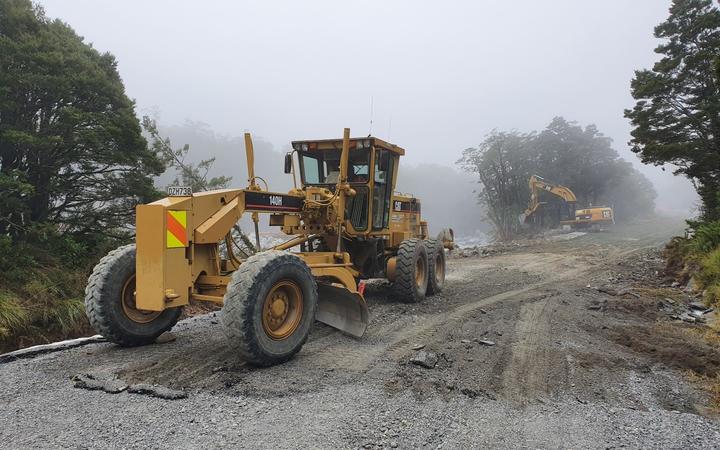 "Those couple of major spikes of rain which will occur, we are expecting them and we will have machinery available prior to the convoy to try and deal with that if we get any material out on the road. We still have large amounts of loose material above the highway in certain locations. And we have some concern that that rain could bring that material down."

At this stage only buses would be allowed on the return trip convoys that were happening three times a day.

Thompson said permanent repairs on the road would begin next week.