It's too early to count the cost of last week's flooding, but it'll be significant with the repairs to Milford Road costing alone millions of dollars to fix, authorities in the lower south say. 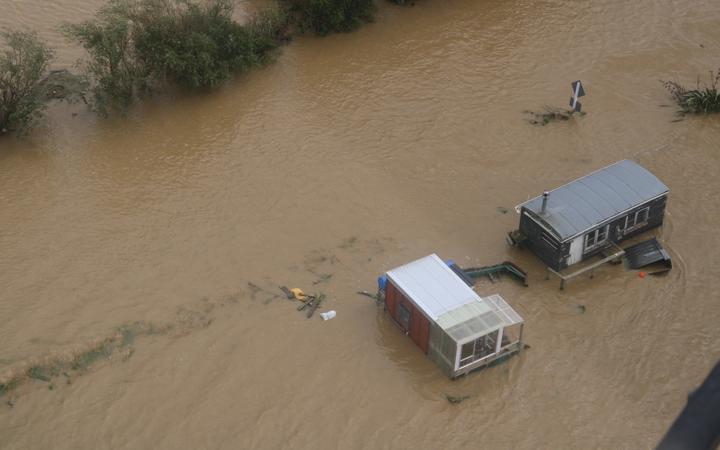 Southland remains in a state of emergency as the clean up continues following record flooding of the Mataura River and downpours which washed out infrastructure elsewhere in the region.

The Transport Agency said repairs to State Highway 94 between Te Anau and Milford Sound would cost millions of dollars.

Smaller repairs would be needed on the State Highway network elsewhere in the region with an expected price-tag of about $140,000 and damage in Coastal Otago, mostly in the Clutha district, was expected to cost about $100,000, an agency spokesperson said.

This morning's convoy along the flood-damaged Milford Road in Fiordland has gone well.

The business-only convoy is carrying supplies into the tourist region and is taking place a day earlier than originally scheduled because heavy rain is expected tomorrow.

The procession along State Highway 94 has taken food, fuel, freight, septic and rubbish disposal staff into the area.

The vehicles will head back towards Te Anau later this afternoon.

Emergency Management Southland controller Bruce Halligan said the cost of the region's clean up to local councils would be significant.

"We don't have any definitive figures at this stage but you are talking millions of dollars," he said. 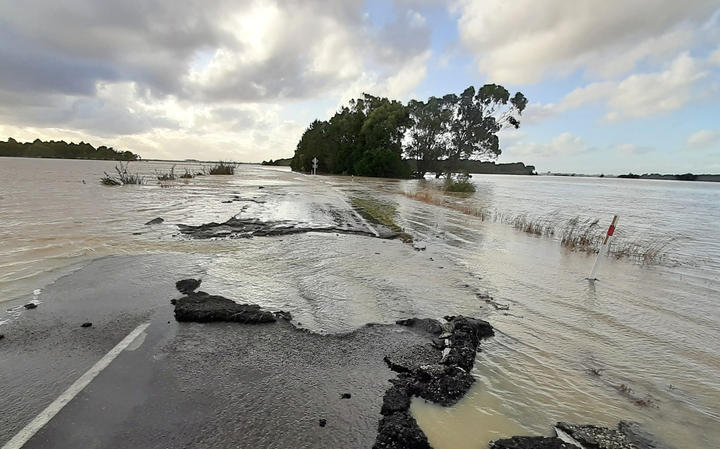 Individual councils said it was too early to predict the cost to ratepayers, though they hoped to better able to start providing numbers from next week.

There were about 50 properties which were still unsafe to be inhabited, most of them in the Gore district, he said.

Occupants and owners had limited access and were mostly being accommodated elsewhere at present, though councils would reassess the properties over the next fortnight.

Authorities were also working through the applications to the Southland Mayoral Relief Fund.

"We've got a number of applications to that fund and... we are just moving through the process now," Halligan said.

"We haven't made any decision about any individual allocations to individuals at this stage, but the purpose of that fund is to provide to people in genuine hardship so we're looking to make that process not unduly onerous and move it through as fast as we can."

The state of emergency was expected to be lifted on Tuesday, though that could change with further poor weather predicted for the weekend as a result of ex-Tropical Cyclone Uesi.

The system was likely to track towards the lower South Island on Sunday but appeared to be losing strength, Halligan said.

It would rain in the already flood-hit region but the weather was not expected to cause significant problems, though contingencies and planning were underway just in case.

"Some of them are local fixes to mitigate the risk while more permanent repairs are organised," he said.