While there's been a steady flow of volunteers to help clean up flood-ravaged farms across Southland, the organiser of the farmy army says it's not enough. 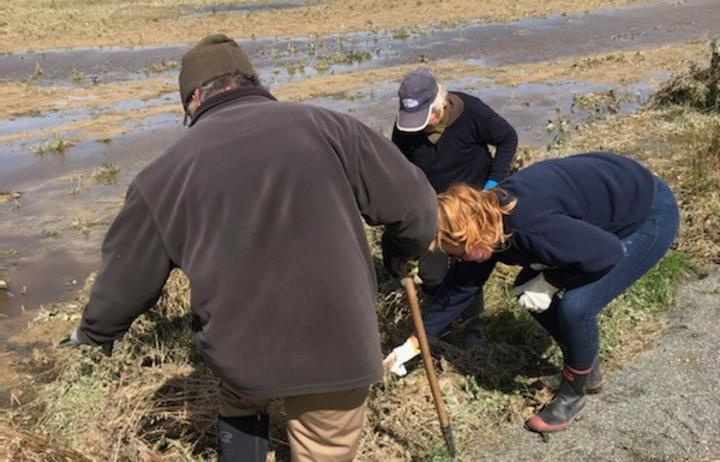 Assessments and a big clean-up has been underway since yesterday as people return to their homes in Mataura - the last evacuated town to be reopened in Southland.

Southland Federated Farmers are looking for volunteers to help dozens of desperate farmers in the aftermath of Wednesday's flooding.

Federated Farmers Southland Vice President Bernadette Hunt said only about 50 people have turned up today but she hoped to see a lot more people coming.

Volunteers could offer up as much or as little time as they liked, she said.

"As the water levels go down farmers are starting to see the mess. There's lots of work that needs to be done - easy unskilled work. The main part of that work will be clearing debris off their site," she said.

"All of the fences have heaps of debris on them and that means you can't make the fences electric to maintain stock." 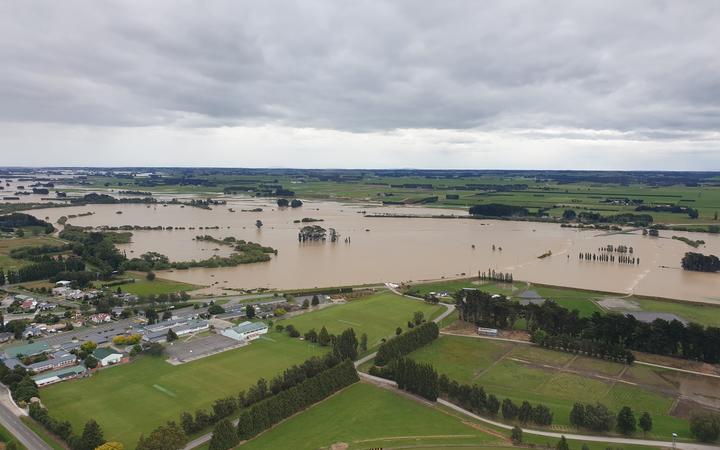 From Sunday and into next week, she hoped to have hundreds of volunteers join their 'farmy army'.

She said it was unclear how many farms were affected but hoped to get a large crowd of support on board.

For all other support needs, Hunt said farmers should get in touch with Rural Support Trust.