A record high temperature of 18.3C has been logged on the continent of Antarctica. 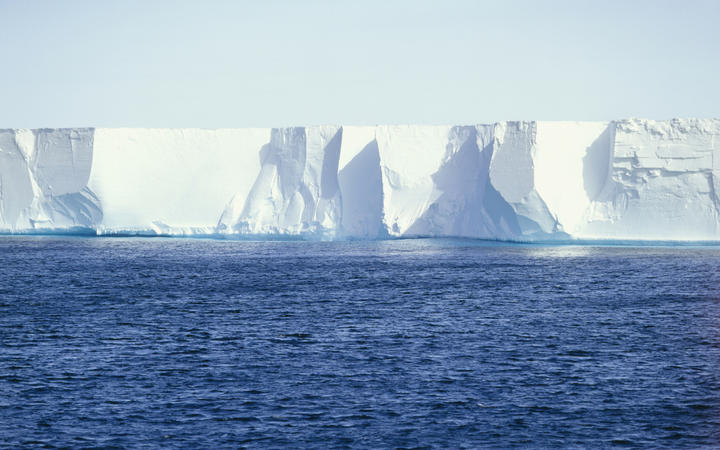 The Lemaire Channel, part of the Antarctic Peninsula, is among the fastest-warming regions on Earth. Photo: Supplied / Science Media Centre

The reading, taken on Thursday by Argentine research base Esperanza, is 0.8C hotter than the previous peak temperature from March 2015, of 17.5C.

The temperature was recorded in the Antarctic Peninsula, on the continent's north-west tip - one of the fastest-warming regions on earth.

It is being verified by the UN World Meteorological Organisation (WMO).

"[This] is not a figure you would normally associate with Antarctica, even in the summertime," WMO spokeswoman Clare Nullis told reporters in Geneva.

Temperatures on the Antarctic continent have risen by almost 3C over the past 50 years, the organisation said, and about 87 percent of the glaciers along its west coast have "retreated" in that time.

The glaciers have shown an "accelerated retreat" in the past 12 years, the WMO added, due to global warming. 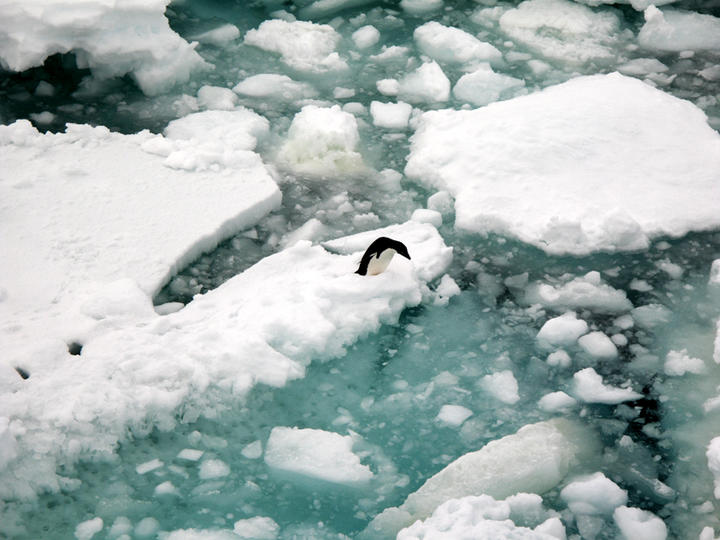 Scientists warn that global warming is causing so much melting at the South Pole, it will eventually disintegrate - causing the global sea level to rise by at least three metres over centuries.

Nullis added: "The amount of ice lost annually from the Antarctic ice sheet increased at least six-fold between 1979 and 2017.

"The melting from these glaciers, you know, means we are in big trouble when it comes to sea level rise."

Last July, the Arctic region hit its own record temperature of 21C, logged by a base at the northern tip of Ellesmere Island in the Canadian Arctic.