Scientists believe that global sea levels could rise far more than predicted, due to accelerating melting in Greenland and Antarctica. 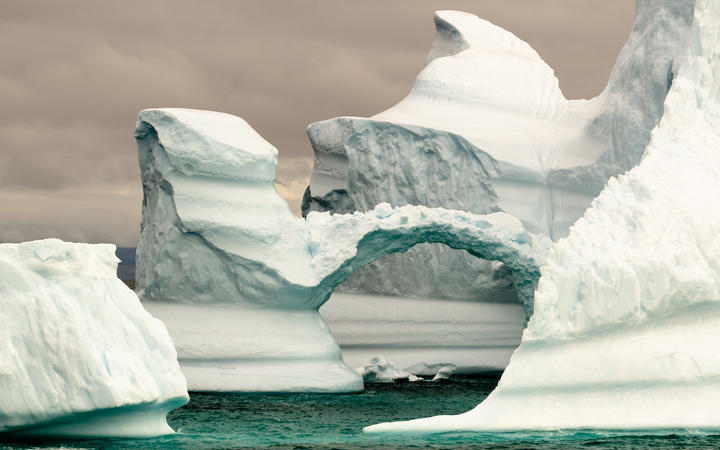 The long-held view has been that the world's seas would rise by a maximum of just under a metre by 2100.

This new study, based on expert opinions, projects that the real level may be around double that figure.

This could lead to the displacement of hundreds of millions of people, the authors say.

The question of sea-level rise was one of the most controversial issues raised by the Intergovernmental Panel on Climate Change (IPCC), when it published its fifth assessment report in 2013.

It said the continued warming of the planet, without major reductions in emissions, would see global waters rising by between 52cm and 98cm by 2100.

Many experts believe this was a very conservative estimate.

Ice scientists are also concerned that the models currently used to predict the influence of huge ice sheets on sea levels don't capture all of the uncertainties about how these are now melting. 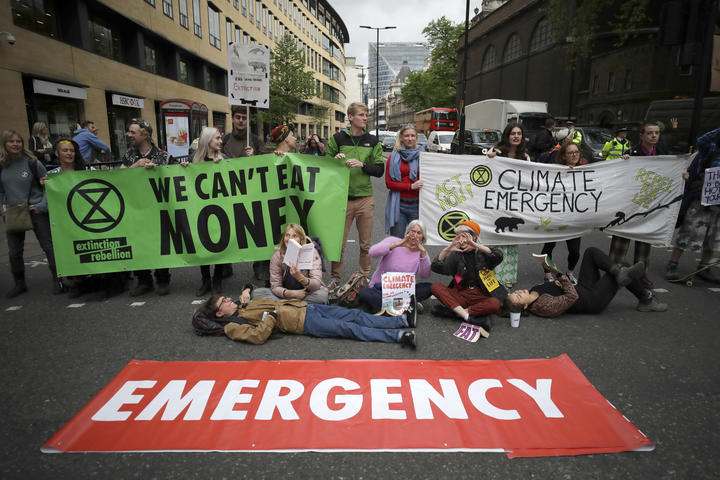 To try to get a clearer picture, some of the leading researchers in the field carried out what is termed a structured expert judgement study, where the scientists make predictions based on their knowledge and understanding of what is happening in Greenland, West and East Antarctica.

In the researchers' view, if emissions continue on the current trajectory then the world's seas would be very likely to rise by between 62cm and 238cm by 2100. This would be in a world that had warmed by around 5C - one of the worst-case scenarios for global warming.

"For 2100, the ice sheet contribution is very likely in the range of 7-178cm but once you add in glaciers and ice caps outside the ice sheets and thermal expansion of the seas, you tip well over two metres," said lead author Prof Jonathan Bamber from the University of Bristol.

The IPCC report in 2013 only considered what is "likely" to happen, which in scientific terms means they looked at 17-83 percent of the range of possibilities.

This new study looks at a broader range of results, covering 5-95 percent of the estimates.

For expected temperature rises up to 2C, Greenland's ice sheet remains the single biggest contributor to sea-level rise. However, as temperatures go beyond this, the much larger Antarctic ice sheets start to come into play.

"When you start to look at these lower likelihood but still plausible values, then the experts believe that there is a small but statistically significant probability that West Antarctica will transition to a very unstable state and parts of East Antarctica will start contributing as well," said Prof Bamber.

"But it's only at these higher probabilities for 5C that we see those type of behaviours kicking in."

According to the authors, this scenario would have huge implications for the planet.

They calculate that the world would lose an area of land equal to 1.79 million square kilometres - equivalent to the size of Libya.

Much of the land losses would be in important food growing areas such as the delta of the Nile. Large swathes of Bangladesh would be very difficult for people to continue to live in. Major global cities, including London, New York and Shanghai would be under threat.

"To put this into perspective, the Syrian refugee crisis resulted in about a million refugees coming into Europe," said Prof Bamber. 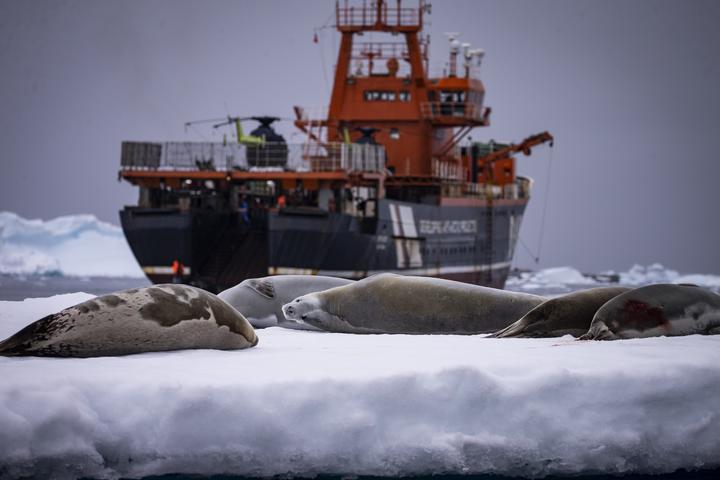 A ship in the Antarctic carrying Turkish scientists on a research expedition. Photo: AFP / Anadolu Agency

"That is about 200 times smaller than the number of people who would be displaced in a 2m sea-level rise."

The authors emphasise that there is still time to avoid these type of scenarios, if major cuts in emissions take place over the coming decades. They acknowledge that the chances of hitting the high end of this range are small, around 5 percent, but they should not be discounted, according to the lead author.

"If I said to you that there was a one in 20 chance that if you crossed the road you would be squashed you wouldn't go near it," said Prof Bamber.

Other experts in the field said that the findings of the expert group were significant.

"This kind of survey of experts is important, because computer models are not perfect at predicting the future," said Dr Tamsin Edwards from King's College London.

"Here they took the eight most accurate of 22 experts on Antarctica and Greenland and combined their judgements about the future. The ice sheets are losing ice at increasing rates, and we can't rule out high values of sea level rise, though it's also important to note they're unlikely - especially as we are starting to put policies in place to avoid such a high level of warming."

The study has been published in the journal Proceedings of the National Academy of Sciences.