A journalist receiving a New Year honour for services to Māori and Pacific journalism and broadcasting says the mainstream media remains "too comfortably white". 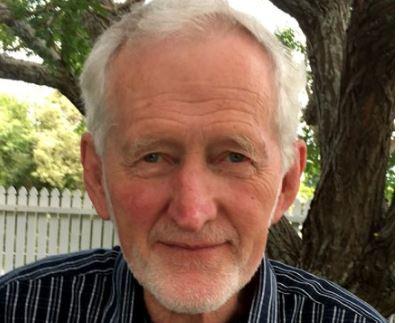 Gary Wilson has been made an Officer of the New Zealand Order of Merit.

In the 1980s, after a survey revealed only 1.7 percent of journalists were Māori or Pasifika, Wilson established courses in order to see change in the industry.

Wilson said while progress had been made in making newsrooms more diverse, there was still a long way to go.

"And there's a very fragmented, and in many cases relatively amateur Māori and PI range of media organisations that are doing their best but aren't co-ordinated enough or funded enough to do particularly well."

He said there had been encouraging developments, but it remained that a lot of journalists - of any ethnicity - were not comfortable with covering Māori and Pacific issues.

"Māori and Pacific leaders need to do a whole lot more in supporting the development of their media so that their voices are heard much more effectively."

He said the significant gaps in coverage of news that was important to Māori and Pacific communities was reflective of the wider problem of these communities missing out in other sectors, like justice, education and health.

If mainstream media did a better job of canvassing issues important to Māori and Pasifika, it would benefit society more widely, he said.