The Auckland Aces have regained pole position on the domestic one-day cricket points table after claiming a four-wicket win over the Wellington Firebirds at the Basin Reserve. 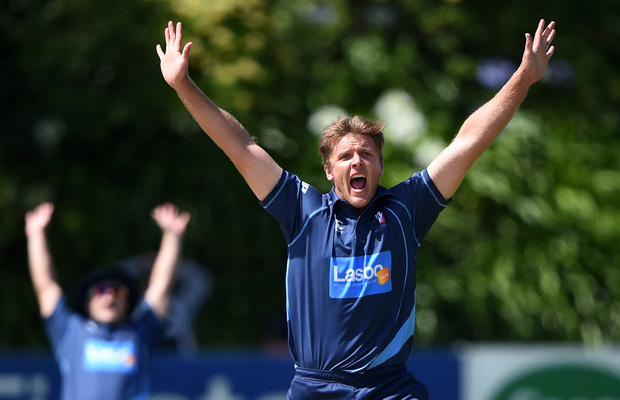 The defending champions the Firebirds needed a win to rejuvenate their chances in the competition.

But when Michael Bates entered the Aces' attack, key top order wickets fell as he picked up both Michael Pollard and Stephen Murdoch in quick succession.

James Franklin was the next to go after a scratchy 15, leaving the Firebirds on 87 for 4 just before the halfway mark and, despite a third half-century in five games from all-rounder Alecz Day, they never recovered.

The hosts were finally restricted to 208 for 7.

Early in Aces' chase, captain Rob Nicol slammed the ball into his own foot, retiring hurt on 22 in the 11th over before being carted to hospital for x-rays for a suspected fracture.

The Firebirds exerted episodes of pressure with the ball in helpful conditions, but, defending a below par total, it was always going to be tough to stop the Aces from chasing down their target.

An unbeaten 65 off 63 balls from Colin Munro rubber-stamped an ultimately comfortable win, with the Aces surpassing Wellington's total more than 10 overs to spare.

Round six of the one-day competition continues in Gisborne where the Northern Knights host the second-placed Central Stags.