He replaces Brian Evans who has coached the Black Ferns since 2009, and stood down after their fifth place finish at this year's World Cup. 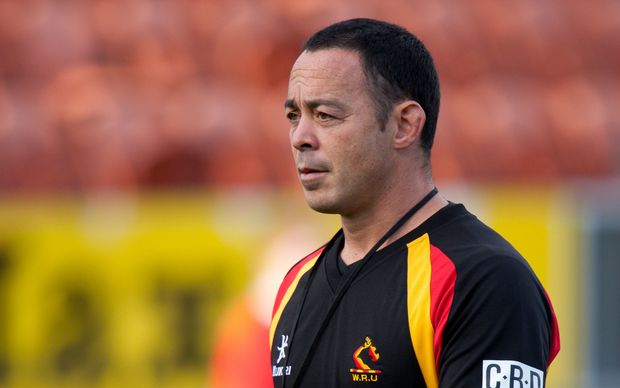 Smith is a former Chiefs, Waikato and Fijian international hooker who has been an active coach since hanging up his playing boots in 2005.

He'll look after the Black Ferns through to the next Women's Rugby World Cup in 2017.

For the past two years, Smith has been a resource coach for the Black Ferns, and recently was an assistant coach to Manu Samoa.

He coached in Japan for five years, and held a number of provincial coaching roles including time as a specialist resource coach for the Chiefs.

As a player, Smith amassed 48 Super Rugby Caps with the Chiefs, ran out 70 times for Waikato and made 46 international appearances for Fiji over nine years - eight of those as captain - including at two Rugby World Cup tournaments.

Smith says this is an exciting challenge - there's some work to be done to get us back to being the best in the world, but he's really looking forward to that.

"There are some very talented athletes out there - I have been keeping an eye on competitions this year, and I know that as well as the experience we have in abundance, there is plenty of undiscovered talent, and that's always exciting."