The former Australia cricket captain Ricky Ponting has been appointed head coach of Indian Premier League side the Mumbai Indians.

The 39-year-old, who retired from international cricket in 2012, previously captained Mumbai in a short spell with the team in 2013 and takes over from New Zealander John Wright ahead of the new season, which starts in April next year. 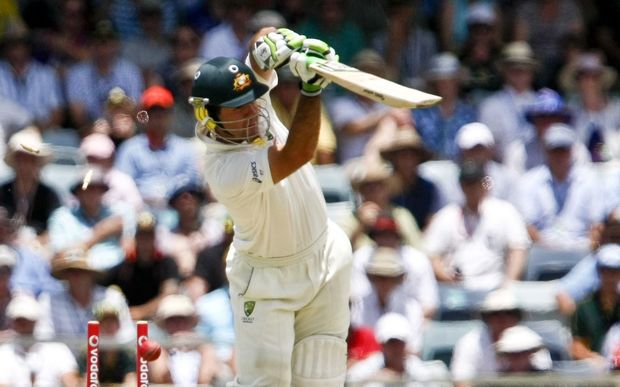 "We are delighted to have Ricky back with us and look forward to his contribution based on his experience and expertise," former India spin bowler Anil Kumble, who is part of the Mumbai Owners Group, said in a statement on the club's website.

Ponting, one of international cricket's most successful captains with 48 victories in 77 tests, worked as an advisor to Mumbai as they finished fourth last season but this will be his first head coaching role.

Wright has been given a new role of talent scouting in addition to creating a youth development organisation to be run by the franchise.

Ponting, who retired from international cricket in 2012, was bought by Mumbai in 2013 for a base price of half a million dollars.

He was appointed the captain immediately but decided to step down mid-way into the campaign owing to a poor run of form.