Whangarei District Council is hoping a new device will stop the annual slaughter of eels in its Hikurangi swamp flood-pumps. 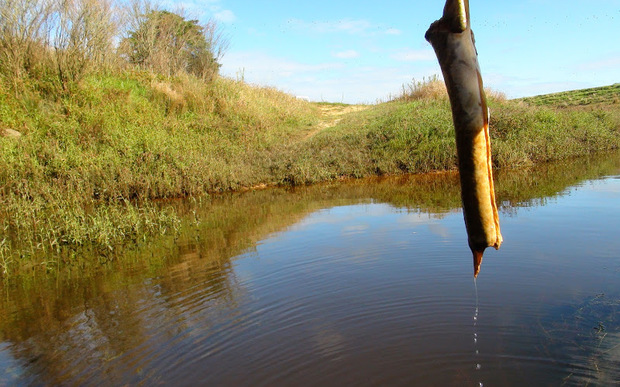 Hundreds of eels are sliced to pieces by the massive Hikurangi swamp pumps every autumn as they try to make their journey to the sea to breed.

There have been multiple deaths already this season after heavy rain in February.

Council engineer Adam Twose said NIWA scientists had been working with the council on an electrical barrier to keep the eels away from the blades.

He said if it worked as intended the electrical charge would hold the eels back, and they would find their way downstream safely, through a big pipe in the middle of the structure.

Mr Twose said the council would test the Hikurangi eel safety barrier in the near future when the pumps were not working.