The term "special needs" marginalises children with disabilities and will be phased out as part of a wider ongoing review, the government says. 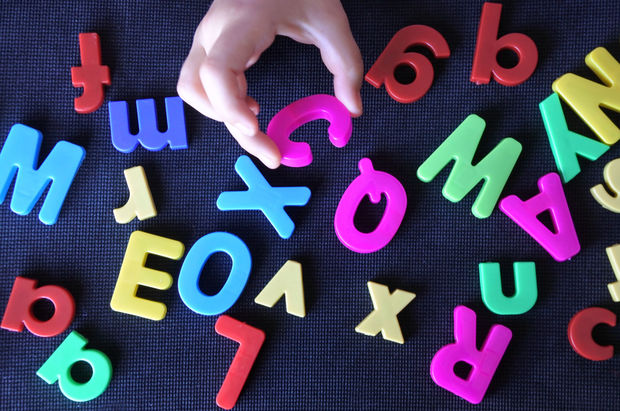 A Cabinet paper from the review of special education said the term could be a barrier to including children with disabilities in the education system.

"The use of the term 'special needs' singles people out, and by concentrating on learner's deficits, can marginalise individuals and create a barrier to a fully inclusive education system," it said.

It said further work was needed on the implications of the change, but the Ministry of Education's website had already moved to the new terminology.

The Cabinet paper, from Education Minister Hekia Parata, said the Ongoing Resourcing Scheme (ORS) for children with the most severe disabilities, and communication and behaviour services, should be reviewed as a priority.

It said the government wanted to provide the most effective support, especially for teenagers preparing to leave school.

"We want to ensure that support is targeted at the right students at the right time. In particular, I want to look at the effectiveness of ORS funding for 18- to 21-year-olds, and whether there are better ways of helping these students transition out of school," it said.

The documents also indicated the government would reduce the amount of special education funding spent in the school sector, and dramatically increase the amount spent on those under the age of five.

"Analysis of the spend by the age range of the recipient indicates that a disproportionate amount of the funds are for school-age children. This is despite clear evidence in some areas that early support can have greater benefits in terms of educational outcomes."

Early Childhood Council chief executive Peter Reynolds said the sector was hoping to get more resources, but other changes would be required to ensure children received the help they needed.

"If kiddies need one-on-one support, and they're there for three days a week, it's difficult to hire somebody for that period of time," he said.

"You've got other employment expenses - that just adds to the cost and that's not always represented in the way the funding support works."

Mr Reynolds said the Ministry of Education must be very clear about how much support it was providing for each child.

Funding 'can't be taken from other needy kids'

Labour Party education spokesperson Chris Hipkins said he supported an increase in funding for early childhood support, but the government should not cut special education resources from one group in order to give it to another.

"More funding for early intervention is a good idea, but that can't be taken from other needy kids. It's got to come from somewhere else in the government's budget, otherwise all they're doing is robbing from one group of vulnerable kids to give to another," he said.

"Principals, teachers, parents will all say that the number of kids in secondary and primary schools who need support and aren't getting it is already huge. Taking away funding in order to give it to kids in earlier years is only going to make that worse."

Ms Parata reiterated that the government wanted to make sure its special education spending was as effective as possible.

"Evidence shows that providing learning support early in a child's life will have much greater impact," she said.

Ms Parata said the update to special education was still under discussion.

"We're at a proposal stage of the process. Any changes wouldn't come into effect until March 2017 at the earliest and will be managed incrementally and carefully to ensure ongoing support."