Iwi leaders are the first to be supporting and signing a Covenant for New Zealand's children today. 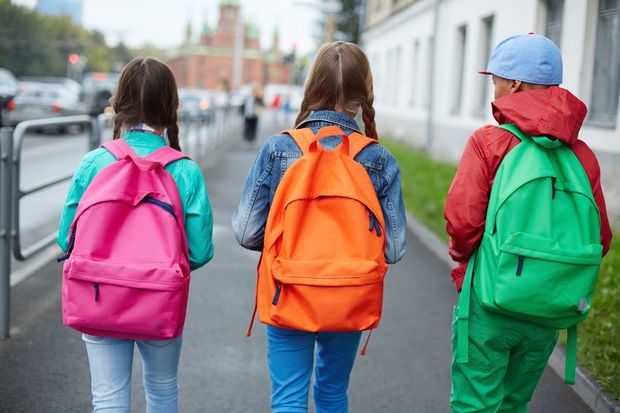 The Covenant for the nation's children was written by Judge Carolyn Henwood, who was a district court judge for 30 years. She said her experiences as a judge pushed her to write it.

She said she was concerned New Zealand did not have anything of its own beyond the United Nations Declaration of the Rights of the Child.

The covenant, or kawenata, is written in both Māori and English and is a promise to the children of New Zealand to ensure they are treasured, respected and enjoy a good life full of opportunity.

The one-page document commits to protecting children from violence, abuse, neglect and to provide a proper standard of living. It also promises to support their emotional and mental wellbeing, provide education and take children's views into account.

Judge Henwood said she hoped it would be embraced by all New Zealanders.

"I really did think there was a need for it because we've got pieces of legislation that deal with the care of children but we didn't have anything as New Zealanders to say what our vision for our children of our nation is."

She said it was an aspirational document that should sit at the top of everything New Zealand did, and we should build from that.

"If you've got an aspirational statement then you've got strands that drop out of that, we've got lots of legislation and operational things going on but we don't have any vision to measure to."

The Iwi Chairs Forum would be the first to sign the kawenata for children and they said every New Zealander who believed in tomorrow's generation should be signing it.

Children's Commissioner Judge Andrew Becroft said it was very helpful and gave New Zealand context to the international covenant on the rights of the child that the government signed in 1992. 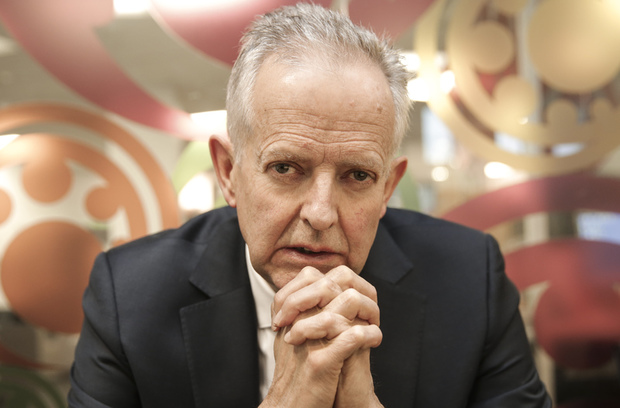 "I think it also makes very clear and builds on the enormous community concern we have about the unacceptable state of child abuse and neglect. It puts a stake in the sand - it's a platform and it's something the whole country can rally behind."

He said he was also willing to sign the covenant and believed it reflected the current problems New Zealand faced around child abuse and neglect and providing loving and stable homes for children.

"I see it as positive, I see it as something that's visionary. It's not just words, it's a way of saying this is what we agree on, this is what we believe we must do better and say it publicly and join together. It's a very good step."

Judge Henwood said All Black coach Steve Hansen had indicated he was keen to sign and she hoped to get cross-party support.