A terminally ill cancer patient who paid for her own melanoma treatment and survived is taking a petition to Parliament calling for drug Keytruda to be funded.

Australia, Canada and Britain subsidise pembrolizumab, known as Keytruda, which can stall and shrink tumours in some patients.

However, in New Zealand, Pharmac has given it a low priority, saying they are waiting for the results of further studies of the drug's effectiveness. 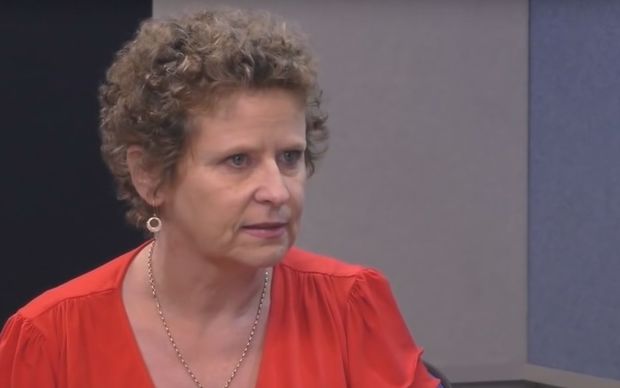 Cancer survivor Leisa Renwick will present the petition to Parliament today calling for Keytruda to be made available to all New Zealanders who need it.

Ms Renwick had been told by doctors she would live for only a few weeks but, after paying for her own treatment, which could cost over $10,000 a month, she has survived.

She had wanted to meet Health Minister Jonathan Coleman but said he had refused, saying he was too busy.

The petition was a last-ditch effort and people would die if they couldn't get the drug, she said.

"There is no other treatment. There is nothing else. By standing back like Pontius Pilate, and washing his hands of the affair, he's condemning people to die and to die fast. If he doesn't do something, the people who are coming to see him in Wellington will die."

Dr Coleman told Morning Report that Pharmac made its funding decisions independent of government - and this would have been a difficult decision to make.

"It's really difficult. The issue is, there's $800 million in the Pharmac budget and Pharmac has to make decisions on the drugs that will benefit the greatest number of New Zealanders, so it's making priorities. There's other drugs, it's trade-offs within that budget.

"But what I can say is we're having obviously the government's budget on May 28th and that budget always gets more money for health, and I will be making the case to increase Pharmac's budget."

He would be at Parliament to receive Ms Renwick's petition, he said.

"Originally and usually, these things are presented to the local MP but I'm going to go down there and see them."

Labour leader Andrew Little said the government should override Pharmac's decision and make Keytruda available to all New Zealanders, as there were no alternatives to it and melanoma was a common cancer in New Zealand. 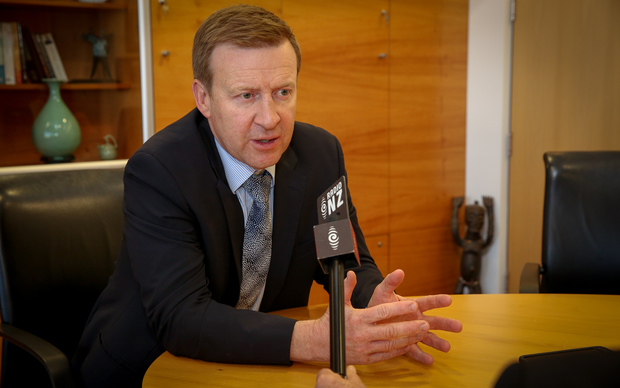 Pharmac underspent its budget by $30m last year and money should be put up to fund the drug now, he said.

"Let's have a fund that can take new drugs, like this, newly available, funded for a period of say two years so that we can continue to get the clinical data and the field data, but knowing that because other countries are using it that it is effective."

Mr Little agreed Pharmac was an independent body but said the government should sometimes step in.

In 2008, when National was campaigning for office, it promised it would fund extended courses of breast cancer drug Herceptin - going around Pharmac to do so.

Dr Coleman said, with hindsight, that was the wrong decision.

"As the PM has said and I have said, look, actually, on reflection that was not the right thing to do ... We've got to let Pharmac make these decisions without political interference and we wouldn't be doing that again in the way we did with Herceptin."

PM: 'Not going to rule it out'

Prime Minister John Key said, at the moment, the decision on whether to fund Keytruda was in Pharmac's hands.

There had always been debate over what the drug buying agency should spend its money on, he said.

"We're also going through the budget process now as you'd expect and so there's obviously a high expectation that there'll be more money for health and potentially therefore more money for Pharmac.

"So I'm not going to rule out that it gets funded in the future [but] at the moment, that's in the hands of Pharmac."

Mr Key said the pharmaceutical industry created new drugs all the time, and not all of them were successful.